Welcoming the biggest stars of the Indian film industry, the 61st Britannia Filmfare Awards graced Mumbai on January 15, 2016. Find out who the big winners were here.

The 61st Britannia Filmfare Awards was a starstruck evening celebrating the films of 2015 with some Bollywood heavyweights.

But it was the Bajirao Mastani camp that won big on the night.

Nominated for eight awards, they cleaned up with ‘Best Film’, ‘Best Actor’ for Ranveer Singh, ‘Best Actress’ for Deepika Padukone and ‘Best Actress in a Supporting Role’ for Priyanka Chopra.

The magnum opus sees Sanjay Leela Bhansali at his directorial best, and 2015 was most definitely the year for powerhouse couple, Ranveer Singh and Deepika Padukone. 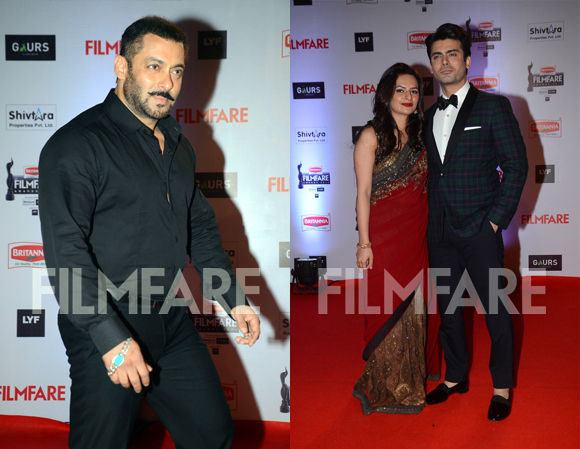 It was certainly a good evening for Deepika, who enjoyed not only the success of Bajirao Mastani, but her other 2015 release, Piku, which won the Critics Filmfare award for ‘Best Film’. 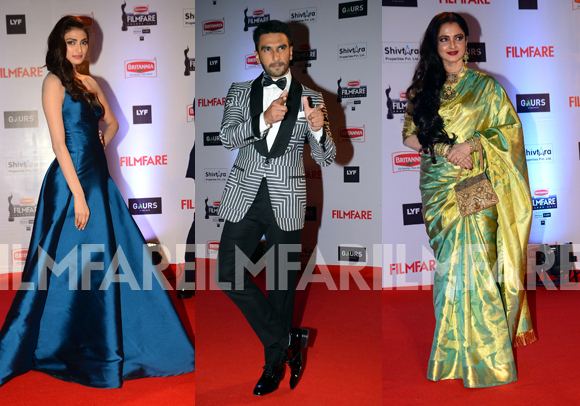 Here is the full list of winners of the 61st Britannia Filmfare Awards 2016: