A study has found over 50% of Indians now meet their partners through online dating apps. Improved Internet has created “a new online world” for India.

Searches and app downloads for dating went hand in hand in 2016.

A new study reveals over 50% of Indians use online dating apps. The study also found a 53% increase in downloads of dating apps. These findings came from a recent study carried out by Google.

However, surprisingly Indians did not just use the apps for online dating. The report states that these apps were also used to plan weddings.

This reflects India’s position as one of the “largest internet and smartphones economy” for its citizens. Google India’s Vice President, Rajan Anandan, said:

“2016 will be remembered as a transformational year for India. India emerged as the second largest Internet and smartphone economy in the world — with over 350 million connected citizens and 220 million smartphone users.” 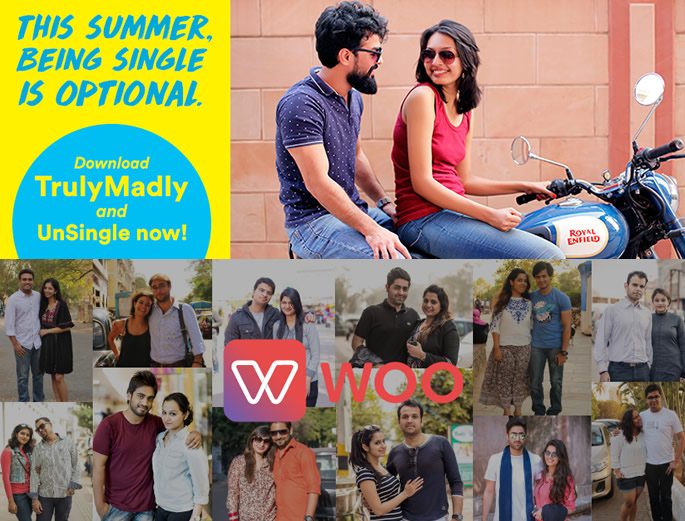 These outstanding figures in the report result from one reason. Anandan pointed to “affordable access to high-speed Internet turbo-charged appetites”. This has not just increased appetites but also unlocked “a new online world” for Internet users.

In addition, searches and app downloads for dating went hand in hand in 2016. The study also found an increase in beauty searches.

These figures highlight that wider accessibility is helping Indians. Beauty products and apparel are being bought. Online dating is increasing.

Videos about beauty have also seen a large rise in viewership. All this suggests that a desire for greater connection remains present. Indians are embracing online dating, and it is also embracing them.

However, this should not come as a surprise. Indian men and women ventured into online dating in 2012. Yet their ability to connect with others was hampered. Slow connections, power cuts and less online appeal.

But improved connectivity has changed this, leading to greater access and willingness from users.

Online dating is still a burgeoning field in India. Its growth in the past year has many causes. It may increase, as Internet access grows.