5 Things We Want from The Wolf Among Us Season 2

The much anticipated The Wolf Among Us Season 2 has been announced. With its release faraway, DESIblitz lists the things fans hope to see.

It could be liberating for The Wolf Among Us to stop being a prequel to the comics for Season 2.

The Wolf Among Us Season 2 is at last on the way. Announced as part of Telltale Games’ slate of future games, the cult-hit will be making a much-awaited return in 2018.

This is obviously great news for fans of the series. Only recently did DESIblitz explain why The Wolf Among Us remains Telltale’s best game.

Yet despite this, a second season has been on ice for quite some time. The first season wrapped up in 2014, and little was heard since.

But now a second season has been confirmed. And with there being plenty of time before it’s finally in our hands, there’s also plenty of time to hope and speculate about this much-anticipated sequel.

These are the top five things we want from The Wolf Among Us Season 2. 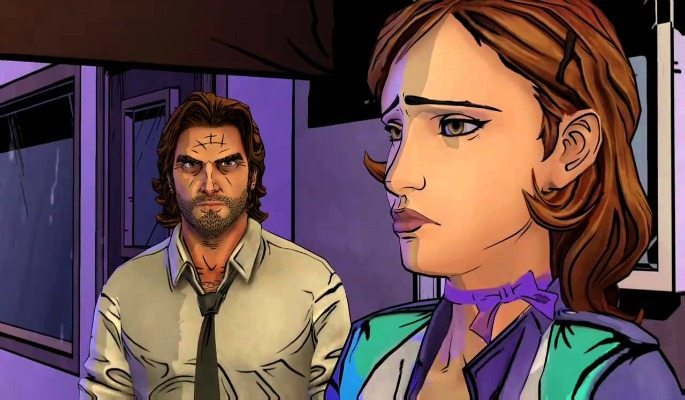 As part of the announcement of the sequel season, Telltale revealed that The Wolf Among Us Season 2 will feature a whole new mystery for Bigby and players to solve.

This is, for the most part, a good thing. The first season’s main narrative generally resolved the central mystery at the heart of its story.

Yet some new plot threads were added to the mystery in the season’s closing minutes. Without giving too much away, The Wolf Among Us Season 1 ended with a twist which has had fans speculating all the years since.

It would be surprising, then, were Telltale to ignore the mystery it set up in 2014. However, it would be a shame were it to be resolved too quickly in Season 2.

Hopefully as Bigby grapples with whatever new crisis features in Season 2, the revelations of Season 1’s closing minutes will continue to haunt him.

Telltale have played a long game with this twist so far. It would be good to see it continue to unwind gradually over the course of the second season.

Leave the Comics Behind 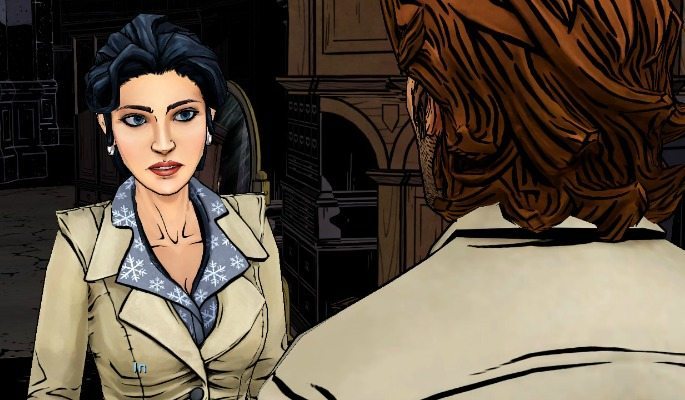 This is perhaps controversial. Undeniably, great reverence needs to be paid to the Fables comic books that led to The Wolf Among Us in the first place. Likewise, the games do fit somewhat well as a prequel to the comics.

Yet it could perhaps be liberating for The Wolf Among Us to ignore the comics with Season 2. This is especially because of how different in tone and style the games and comics are.

Moreover, instead of setting up future conflicts and encounters, the games could instead seek to reinvent them in its own noir-style.

This is perhaps most in regard to the Bigby and Snow White dynamic. If the comics continue to be adhered to, the likeable pairing won’t make any further headway with their relationship for quite some time. Considering the memorable dynamic they had in the first season, this would be a shame.

At the same time, leaving the comics behind would free up the plot, and the potential victims that this latest mystery could create. Anyone that has read the comic series, after all, knows that much of the cast in The Wolf Among Us are ultimately safe.

Of course, keeping to its prequel status will hardly ruin The Wolf Among Us Season 2. Yet considering the successes of the first game, the second season perhaps has an opportunity in this regard, one it would be could do well to capitalise on 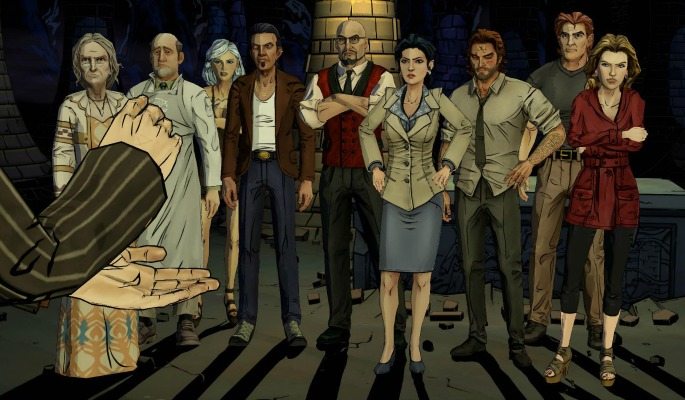 This is likely a given with the second season. Season 1 gave us the likes of Bloody Mary and the Crooked Man. It stands to reason, then, that Season 2 will likely give us more new characters.

Yet in particular, it would be nice to see the games explore some of the non-western fairy-tale characters. These are eventually explored in the comics. Yet in potentially leaving the books behind, as suggested above, the games too could utilise these characters too.

The Arabian fairy-tale characters, most of all, would be a welcome addition to The Wolf Among Us Season 2. Their dynamic in the comics was interesting, and would be as interesting on screen.

If not, however, Season 2 would do well to let players see more of ‘The Farm’. This is where the non-human fairy-tale characters reside. It was also name-dropped a fair few times in the first season and is a fascinating part of the fiction.

Altogether, more fairy-tale characters and their reinvention is a must for Season 2. Time will tell, however, how exactly The Wolf Among Us Season 2 goes about fulfilling this. 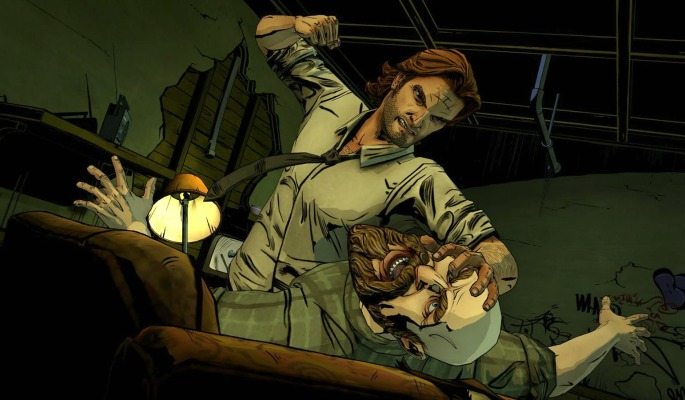 If there was one major problem to The Wolf Among Us’ first season, it was perhaps the release schedule of its episodes.

As has become unfortunately commonplace for Telltale games, there were huge gaps between episodes. Yet with The Wolf Among Us, it was perhaps at its worst.

The gap between the first and second episode, for example, was some four months.

Admittedly, things did improve afterwards. But this initial gap was nevertheless too long. Worse still is that this gap occurred when Telltale had much less on their plate than they do now.

Whether they can improve on their release schedule while juggling the likes of Batman, The Walking Dead, and other properties still, remains to be seen.

Nevertheless, considering the failings of the first season especially, The Wolf Among Us Season 2 is the perfect opportunity to iron out these release problems.

More of the Same 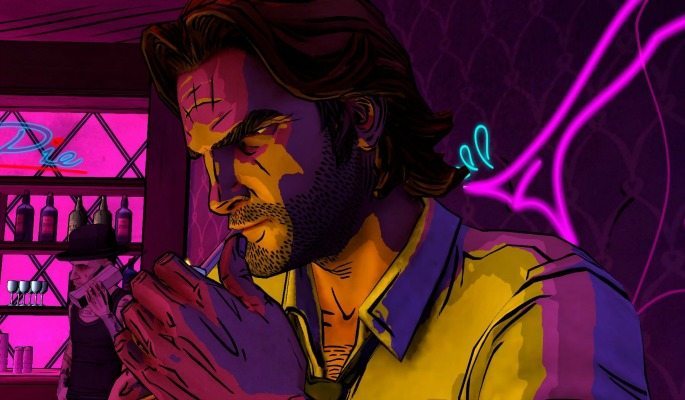 If nothing else, though, settling for more of the same with The Wolf Among Us Season 2 would be a more than acceptable compromise.

From its style to its story to its characters, the first season left an impression that has hardly faded in the years since. This is something that has only made the absence of a second season all the more noticeable.

For that reason alone, then, it is good enough just to have The Wolf Among Us Season 2.

With any luck, the following that the first season has gained since its release will mean Season 2 is a huge hit. A big enough hit, hopefully, that Telltale won’t put the property on ice again afterwards.

Should that come to be, though, a second season would be more than enough. Bigby, it’s been too long.

Driving Drones ~ the New Way to Travel in the Future?
Get a ‘Rishta Aunty’ in a Careem Taxi in Pakistan