Spicy foods holds the key to a long life if consumed as part of a balanced diet.

Many of us enjoy a Hot Madras or Vindaloo curry every now and then from our local takeaway.

Others love to smother their burgers and nachos with hot chilli sauce.

For hundreds of years, Asians and South Americans love using spices as a staple part of their culinary dishes.

Their powerful flavours could be a mouthful of challenge for some, but a new British Medical Journal study suggests it is worth the sweat and tears.

The Chinese Academy of Medical Sciences collated information from over 500,000 healthy people aged 30-79, across 10 Chinese regions.

The researchers noted the regularity of their spicy food intake between 2004 and 2008.

During a seven-year follow-up, they reviewed the records of 20,224 deaths within that group.

They found those who ate spicy food more than three times a week saw their chances of premature death fall by 14 per cent. 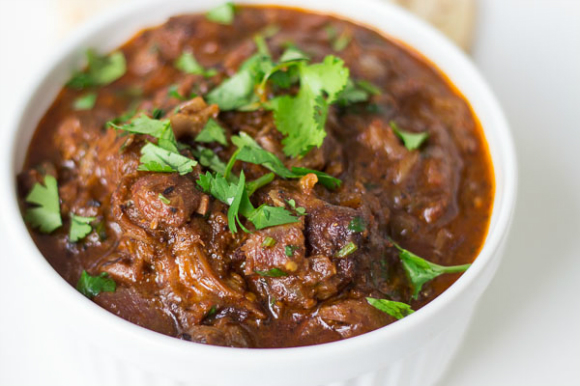 Capsaicin is the key ingredient in fresh and dried chilli peppers which helps regulate your appetite, making you feel fuller than you are and in turn causing you to eat less.

Thermogenic in nature, its heat properties are also reported to boost metabolism by up to 5 per cent and burn fat by up to 16 per cent. 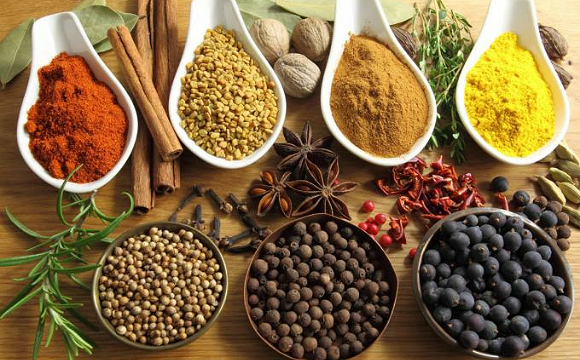 Turmeric in particular is rich in antioxidants. It is known in certain studies to kill cancerous cells and develop good cells.

Furthermore to Ayurvedic beliefs, turmeric can protect the lungs from air pollutants to combat asthma and other respiratory diseases, like bronchitis and laryngitis. 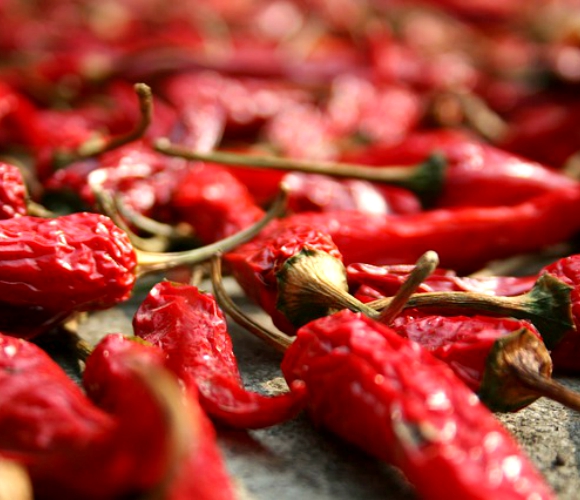 Fresh chillies contain strong sources of vitamins A and C, which strengthen the walls of the heart muscle. 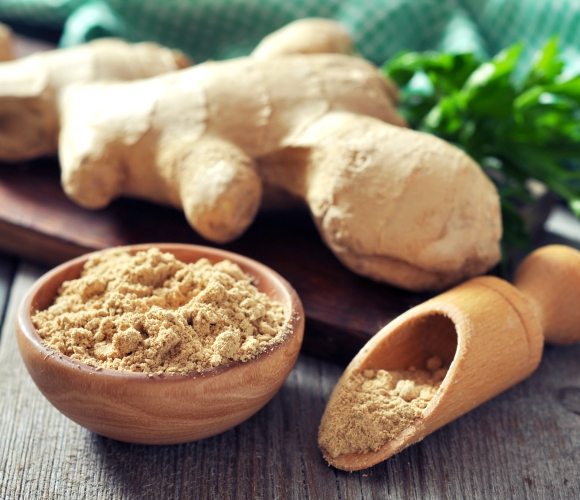 Contrary to popular belief, some spicy ingredients can actually cure, not upset, your tummy.

Ginger root is a good source of rhizome which, once consumed in any form (fresh, powdered, dried, oiled or even tea), can help with nausea, inflammation and digestion. 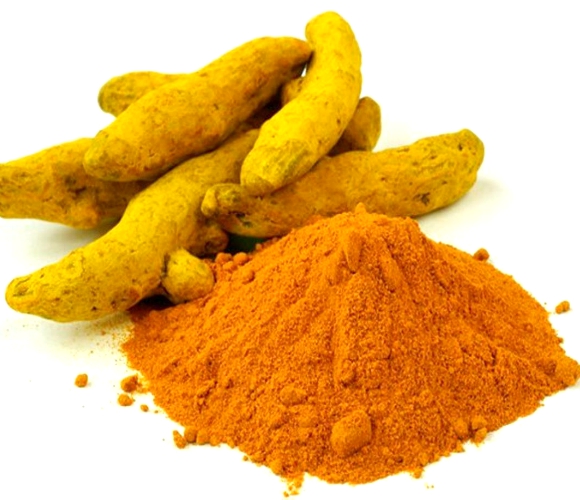 The two main ingredients that make up turmeric – aromatic turmerone and curcumin – are believed to rapidly grow stem cells and regenerate brain cells.

Curcumin in particular is said to have anti-inflammatory properties, which break down the bad brain cells linked to Alzheimer’s disease. 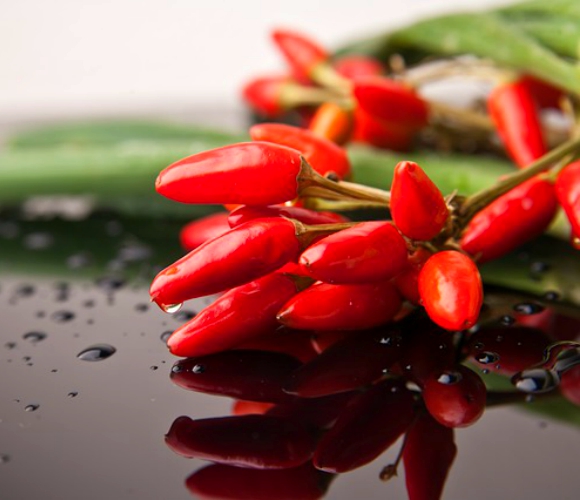 In recent years, spicy food has gained a somewhat detrimental reputation as toxic in the West.

For these beautiful and flavoursome tastes to be mixed with greases, unnatural preservatives and unhealthy amounts of sugar will no doubt cause short and long term health issues.

Science and research has ultimately proven that spicy foods, if freshly prepared and consumed as part of a balanced diet, holds the key to a long and healthy life.