Rehman explores the taboo of being bisexual in a Muslim community

Pakistani books that include LGBTQ+ characters are not easy to find. Books serve as a representation of the world we live in. Yet, not many books are published with Pakistani queer characters.

Pakistan has legal consequences for identifying as LGBTQ+. These include lengthy prison sentences and public floggings. Moreover, they lack laws that protect against sex and gender discrimination.

This makes it problematic to promote LGBTQ+ culture. However, times are evolving despite such prohibitions.

More authors are including Pakistani LGBTQ+ characters in their novels. Their books have made the process of acceptance and coming out easier for people from Pakistani backgrounds.

Here are five extraordinary books that provide a sample of Pakistani LGBTQ+ writing and a reimagined way of accepting people from all backgrounds. 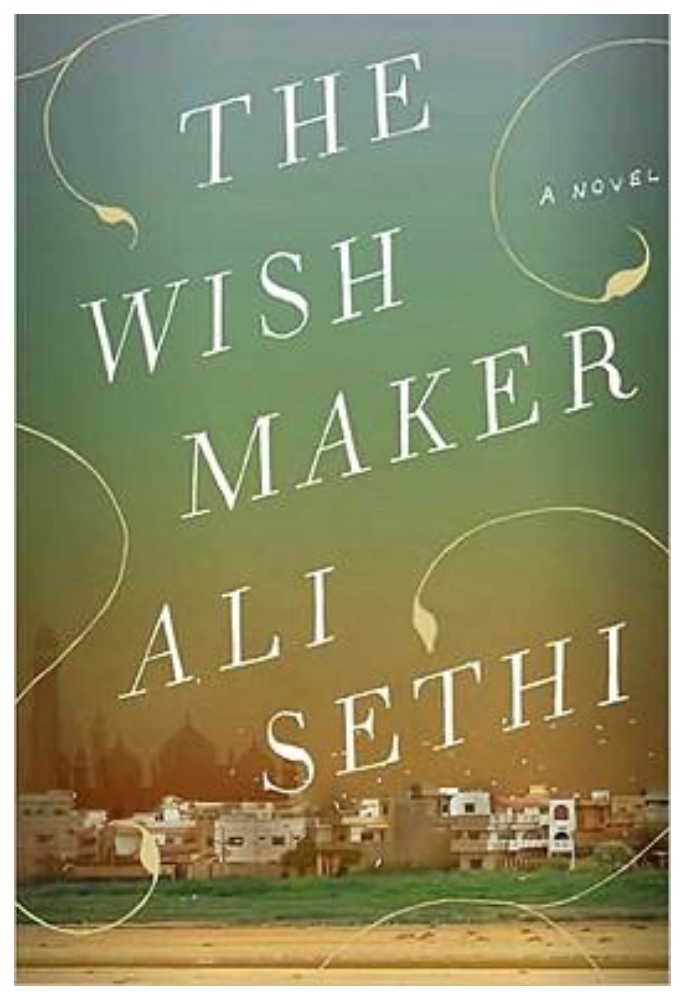 The Wish Maker is a Pakistani book that explores a child’s right of passage in a troubled environment. Set in Pakistan during the partition, the narrator Zaki grows up fatherless in a household of women.

It tells the story of his family’s journey from partition to post 9/11 as Zaki moves to the US to study.

Reading the book, we learn that Zaki identifies as gay and tells of his homosexuality through his own words.

Moreover, his experiences span from his sexual experimentation with a boy from school to his time with queer communities at university.

When travelling back home for a wedding, the reader sees Zaki become more confident in his true self amongst family members.

In Arifa Akbar’s review for The Independent, she describes the novel as “slickly structured” whilst explaining how:

“It takes us from the present day, back across personal and political histories, and returns to a bittersweet ending.

“Which reminds us of the power of making wishes and the miracle of having them.”

Certainly, this is a powerful Pakistani book of sacrifice, hurt and indestructible friendship. For non-BAME readers, this is a great book to gain a look into a community from the outside.

The Love And Lies Of Rukhsana Ali – Sabina Khan 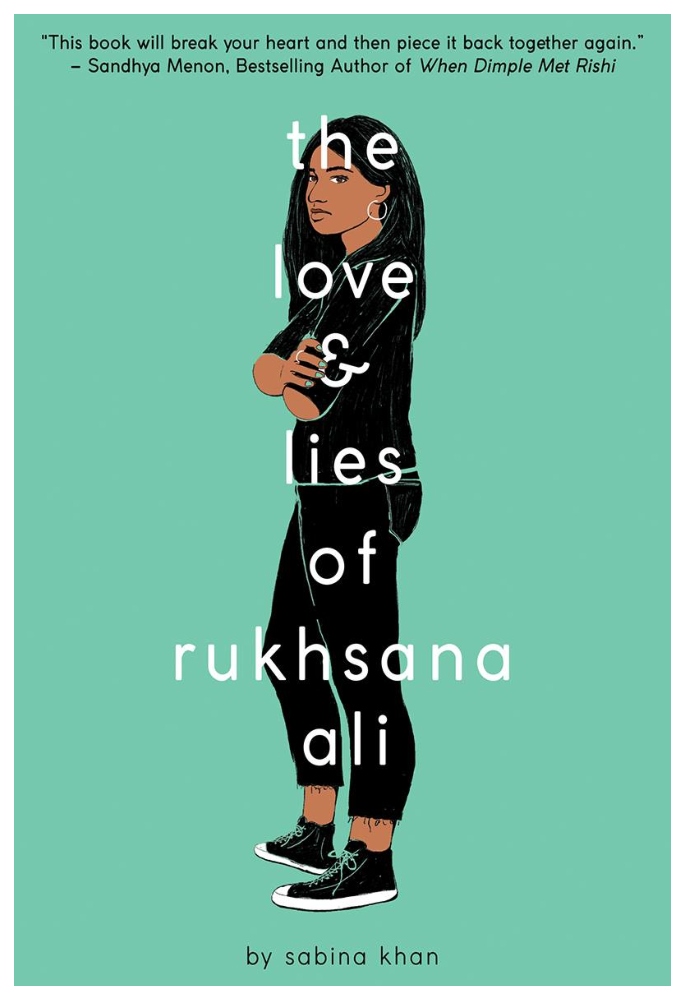 Sabina Khan provides an honest portrayal of feeling unwelcome in your own culture when growing up.

17-year-old Rukhsana Ali tries to live up to her conservative Muslim parents’ expectations which she finds increasingly difficult.

She plans to study at Caltech University, California, where she can openly come out as a lesbian and be herself which differs from her constant hiding when at home.

Readers who may find themselves in a similar position can relate to the excitement of moving out and being free to live how one pleases.

However, in a dramatic twist Rukhsana’s Muslim parents catch her kissing girlfriend Ariana.

For this reason, all of the protagonist’s plans fall apart and readers see her suddenly thrown into a world of arranged marriages and tradition.

Finding allies on her journey and the help of her grandmother’s old diary, Rukhsana begins to gain some courage to fight for her love.

A lack of acceptance by your own culture and the power of love are shown in this book. Undoubtedly, this is a brave portrait of individual identity and living your truth. 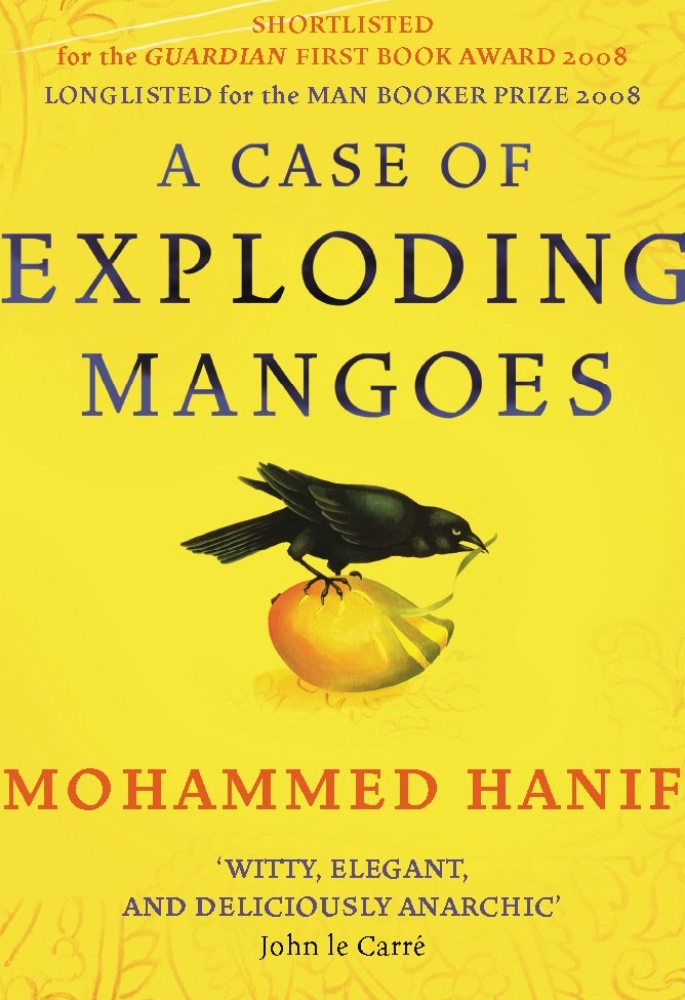 Mohammad Hanif is one of the leading writers for Pakistani books. He is a British Pakistani writer and journalist whose book, A Case Of Exploding Mangoes, is critically acclaimed.

This satirical novel is based on the death of Zia ul-Haq who was the victim of a mysterious plane crash in 1998. After declaring martial law in 1977, Zia-ul-Haq became the sixth President of Pakistan.

The case remains unsolved today and there has been much speculation around the cause of the crash.

In the novel, the main characters Ali Shigri and Obaid are two cadets at the Pakistani Air Force Academy. They share a close relationship, one that is suggestively homosexual.

In addition, their sexual flirtation is prominent throughout the novel. This is clear through some of the dialogue whereby Ali refers to Obaid in romantic and intimate ways.

Ali calls Obaid “Baby O” as a pet name which alludes to their amorous relationship.

Furthermore, he repeatedly notes Obaid’s “heart-printed silk underwear” in sexually suggestive ways. The passionate undertones of the story are prominent.

This Pakistani book is a captivating fictional account of the events leading to the plane crash. Moreover, the homosexual eroticism and imagery in the book are unique and titillating to read. 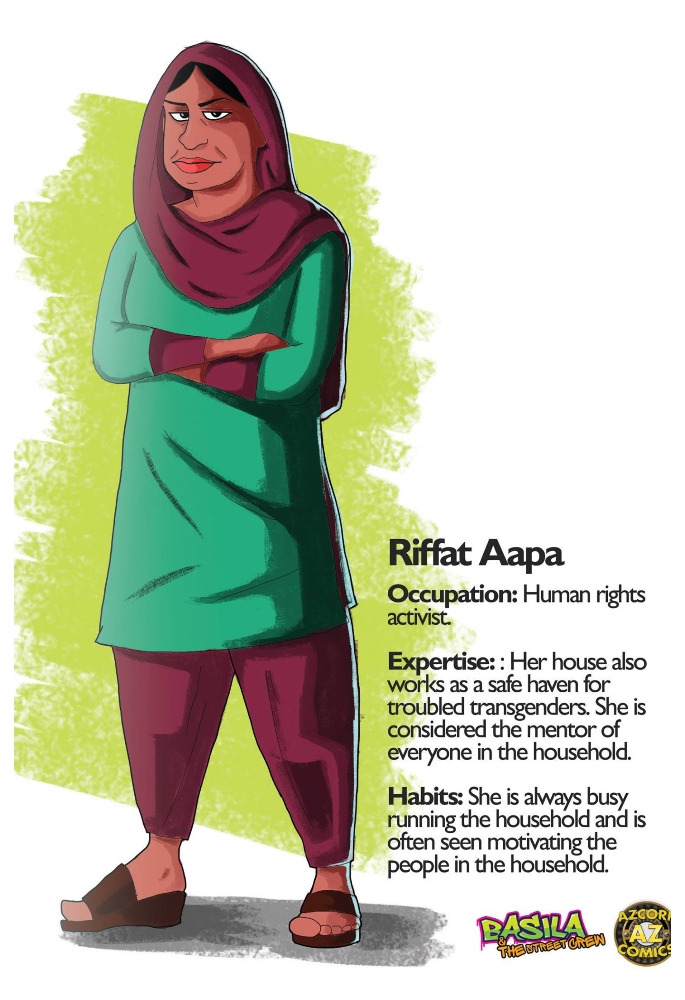 Azcorp Entertainment has popularised comic books in Pakistan for many years. In 2019 they launched a new Pakistani comic book that centres around an orphaned girl, Basila.

The protagonist Basila becomes a graffiti artist while fighting injustice on the side. What makes this story even more provocative and inspiring is that a transgender woman named Riffat Apa raises Basila.

This is somewhat trail-blazing because transgender and queer people in Pakistan are condemned and not fully accepted.

In theory, Pakistan has some progressive laws that protect trans rights. Pakistan is one of 12 countries that recognise transgender identity on national ID cards.

Yet there is extreme prejudice, stigma and discrimination surrounding the transgender community. Trans people face poverty, violence and even murder.

Despite historical references to a gender-diverse community in Pakistani dating back thousands of years, the community (known as the Khawaja Sira) was criminalised by the British Raj under the Criminal Tribes Act of 1871.

Transgender people in Pakistan still suffer the damaging effects of the British Raj.

Therefore, the writers of Basila & The Street Crew wanted to authentically show a transgender person, not a caricature of the community.

“I didn’t want any stereotypical moves or looks for them … so we delved into their personality.”

Shaikh wanted to ensure the transgender characters have ambitions, individuality, development and faults.

When discussing another transgender character Anji, she proudly says:

“Anji aspires to get an education for herself and I think that’s something we can’t even comprehend to be difficult.”

Basila & The Street Crew is a brave, bold and daring Pakistani comic book that represents a new literary wave in Pakistan.

For people who have misconceptions about the transgender community, this is the ideal book as it helps make the characters more accessible. 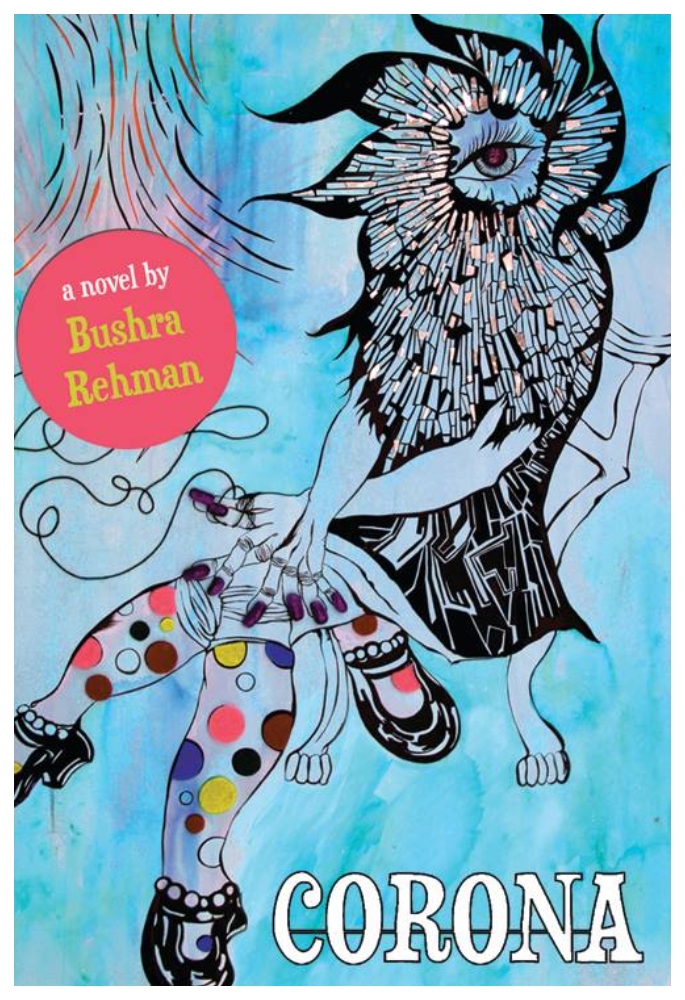 Corona is an autobiographical fiction novel about being South Asian in the United States. Part truth and part fiction, the author Bushra Rehman says the protagonist “is a braver, wilder version of me”.

This dark comedy sees Razia Mirza from Corona, Queens, growing up in a strict Muslim community. A rebellious streak leads to her journey on the road and readers soon see her spiralling travel adventures.

The novel is split into several short stories with the earlier ones detailing her life growing up in a Muslim community in New York City. The later ones showcase her adventurous side when travelling.

The stories explore Razia’s journey as a bisexual Pakistani-American woman.

Notably, Corona received a mention as one of the ‘Best Debut Fiction’ novels in the Poets & Writers 2013 issue. Additionally, the LA Review of Books hailed it as a ground-breaking example of South Asian American Literature.

Rehman explores the taboo of bisexuality in a Muslim community, a topic that is rarely discussed in South Asian families.

Razia’s rebellious streak will dismantle many stereotypes people may have about a young Pakistani woman traversing her way through life independently.

For people who don’t understand what it means to be bisexual, this is the perfect book to begin learning.

Overall, these stories are a small sample of some great Pakistani books that have emerged onto the literary scene.

Each novel addresses subjects that the South Asian community often shies away from which is innovative and vital for progression.

Exploring the emotional rollercoaster that many Pakistani LGBTQ+ people experience, these novels are truly welcomed.

As well as stating the stereotypes, barriers, and discrimination of the LGBTQ+ community, the authors do extremely well in preserving the characters’ strength.

Have a read of them if you are looking to expand your reading list and knowledge.