"They told Naz to go to a psychiatrist to be ‘cured’"

Although many more people are aware of their sexual orientation, the narrative instilled into the culture is less welcoming.

In 2018, a ComRes survey reported that 34% of the British Asians interviewed would be offended by same-sex relationships.

This is a stark contrast from only 5% of the wider UK population who said they would be offended.

Although this is not representative of the entire LGBTQ+ diaspora, it indicates the ideology within Desi communities.

However, there are more reformed, refreshed and accepting LGBTQ+ organisations blossoming to help the underrepresented.

Not only that, they are taking the fear out of accepting who you are.

DESIblitz lists 8 of the best LGBTQ+ organisations that are breaking down the stigma one step at a time. 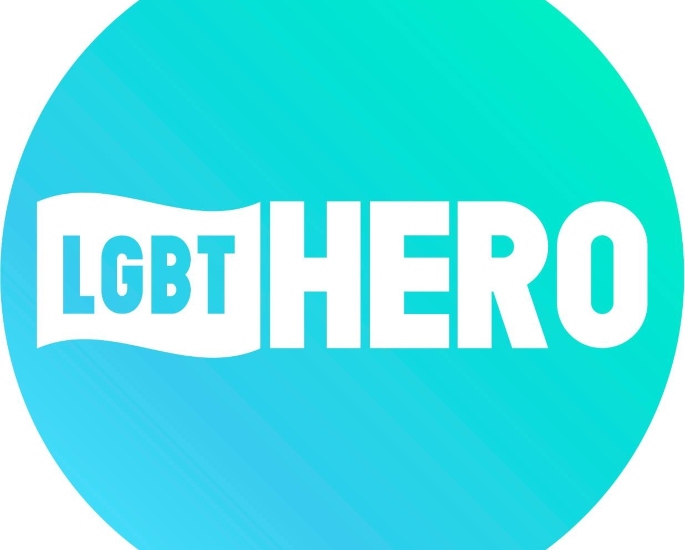 Their dedicated support system includes but is not limited to trusted information, advice and peer support groups.

Under the LGBT Hero umbrella lies their space for the British Asian community, specifically for South Asian men.

The ‘South Asian Men’s Space’ is a non-judgemental platform for LGBTQ+ British Asian men to discuss personal perspectives and experiences.

The common factor with a lot of these men is that they have received judgment or discrimination from their friends and family due to their identity.

Facilitated by British Asian, Kuljit Bhogal, the safe space allows men to explore their issues whilst supporting one another.

The peer-support group allow for difficult conversations and give an insight into how culture plays a massive part in LGBTQ+ acceptance.

However, this kind of motivational foundation is vital for men to feel relaxed, free and confident that there are others out there trying to overcome similar obstacles.

The online group hold talks through Zoom due to Covid-19 but this emphasises the accessibility for this service so it can benefit as many men as possible.

Take a look at the incredible resources available here. 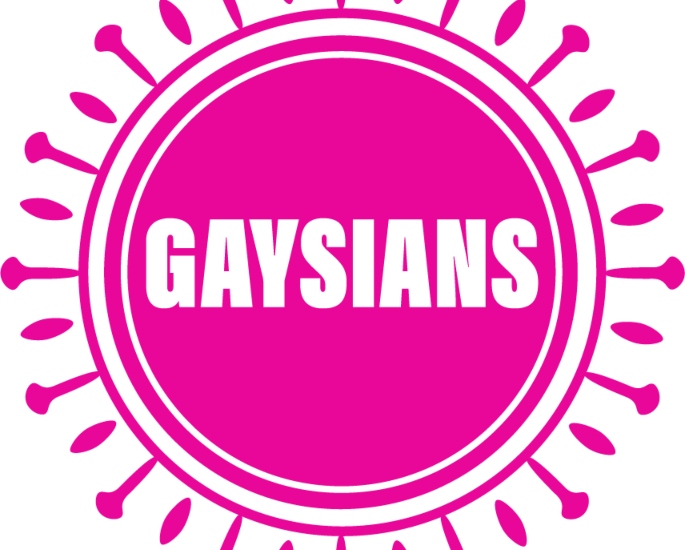 Founded by Laks Mann, Gaysians is an LGBTQ+ organisation that brings together resources, networks and projects that benefit the British Asian community.

The company not only dive deep into the LGBTQ+ population but narrate formidable stories from those in the limelight.

Highlighting their stories is vital for growth within stricter communities.

Not only does it promote wider acceptance, but it helps those with generational traditions grasp the evolution of society.

However, their work does not stop there as Reeta highlights:

“As well as organising our own community events, we’ve produced a series of Gaysians radio shows, written many articles, promoted our network organisations all to provide positive visibility and support to our community.”

Although the organisation is excellent in shining a light on LGBTQ+ British Asians, their support system is just as valuable.

Offering a helpline, mental health support, and sexual health services, Gaysians represents the spectrum of those who feel misinterpreted.

Explore more of the work Gaysians do here. 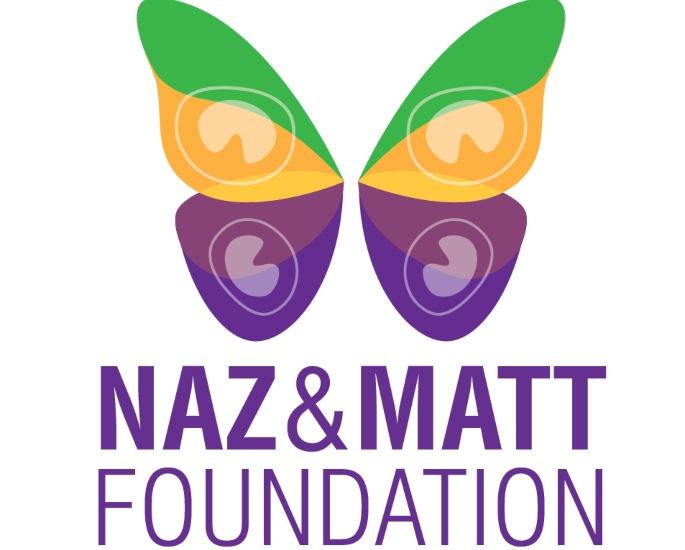 The Naz & Matt Foundation exists to empower, educate and uplift the LGBTQ+ community.

The foundation was set up in 2014 after Naz (Matt’s fiancé) tragically took his own life due to family confrontation about his sexuality.

“It was the first time they had heard about our 13-year relationship and our plans to marry.

“They told Naz to go to a psychiatrist to be ‘cured’. They treated him like a disease that needed to be got rid of.”

Since then, Matt has gone on to do tremendous work to inspire and change the narrative surrounding these unfair viewpoints.

They also work with schools and parents to provide them with the tools needed to understand how these targeted individuals feel in situations they cannot escape.

Likewise, they are slowly succeeding in making British Asians accept themselves in the safest way possible.

You can see more of the foundation’s resources here. 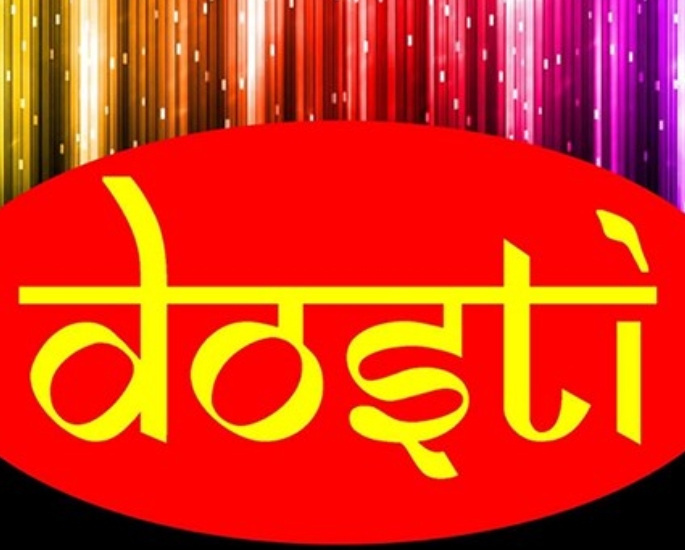 Dosti was established in 2014 to aid gay and bisexual men who were questioning their sexuality.

Specifically located in Leicester to help those in the area, the company expanded in 2017.

This was to diversify and help lesbian and bisexual women, as well as trans communities.

This highlights how the LGBTQ+ organisation is there to support as many people as possible.

Created under the umbrella of Trade Sexual Health, Dosti offers a substantial amount of services in a non-judgmental way.

Tackling the barriers within Desi culture, they provide a safe space for open discussion, counselling and sexual health advice.

Not only do they have a relaxed approach, but the organisation are also very aware of cultural pressures that exist in the community.

This is a powerful tool for those looking to surround themselves and converse with those in similar situations and share perceptions on how to move forward. 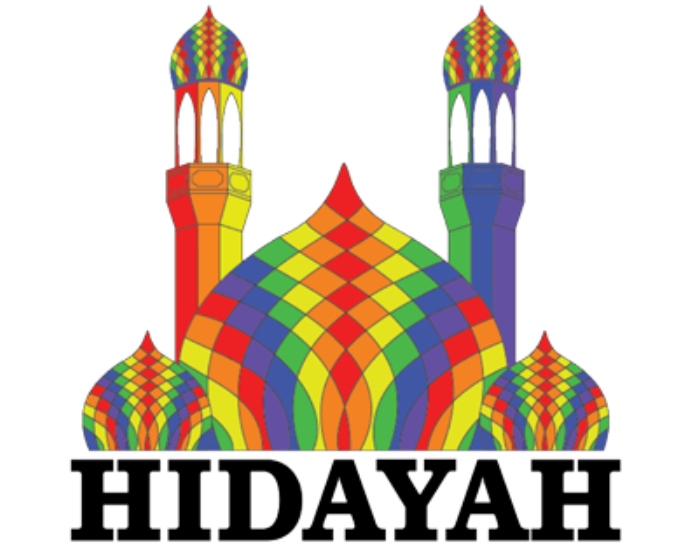 Founded in 2017, Hidayah aims to abolish discrimination in society and wants to specifically expand the visibility of LGBTQI+ Muslims.

On their website, they clearly reveal their collective mission which is to:

“Provide support and welfare for LGBTQI+ Muslims and promote social justice and education about our community to counter discrimination, prejudice and injustice.”

The organisation run monthly events in various locations around the UK, including Birmingham, London, Glasgow and Cardiff.

These social meetups are safe havens to provide invaluable advice and guidance to the members who require it.

With educational workshops, university conferences and safeguarding support, Hidayah’s work is breaking down the stigma around British Asian communities.

The special thing about the company is that their mentors are those who have lived experiences as LGBTQI+ Muslims.

Therefore, they are able to relate and fully understand the pressures that people are going through.

Not only does this allow the members to feel comfortable, but it shows them they are getting support in the most proactive way possible.

The organisation branched out to the US in 2020 emphasising the global support that Hidayah offers as well as its push for equality.

Check out more of the organisations work here. 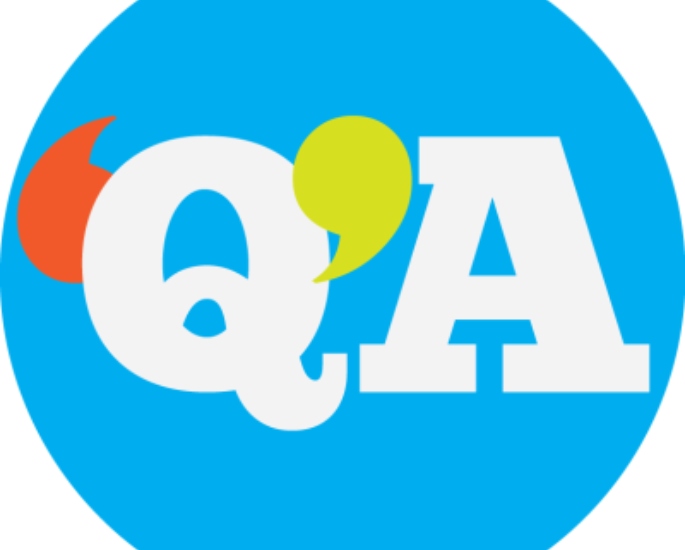 This organisation consists of researchers and activists looking to create a global platform for queer artists and academics.

Promoting a plethora of South Asian voices, their encouraging attitudes challenge the dominant representations of gender and sexuality.

Taking an entirely voluntary approach, the work Queer Asia do is astounding and comes from a place of true change.

They urge all followers and participants to actively involve themselves from roundtable discussions to their film festivals.

They also released Queer Asia: Decolonising and Reimagining Sexuality and Gender in 2019.

The book was a collection of studies that looked at queer identities in order to reimagine the South Asian perspective.

Queer Asia’s organised and academic approach to tearing down outdated ideologies is a refreshing take on empowering the LGBTQI+ community.

The organisation is now gearing up to launch its film festival and art exhibitions in 2022 which will celebrate filmmakers and artists looking at LGBTQI+ rights and culture.

Keep an eye out on Queer Asia’s projects and events here. 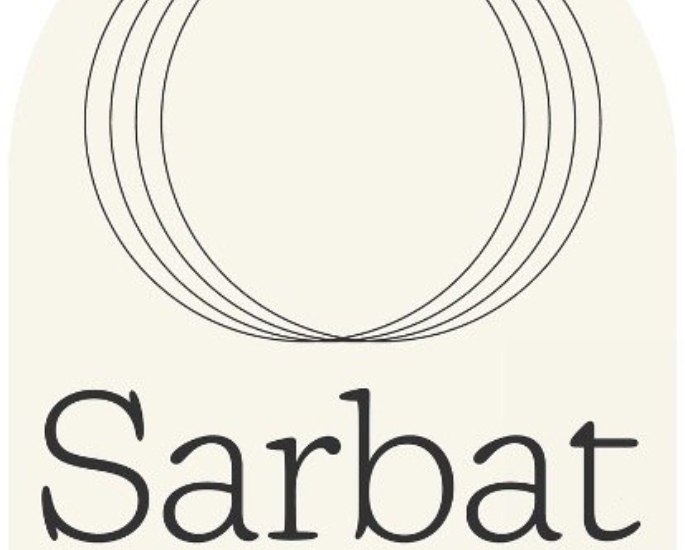 Sarbat provides an abundance of support to change the perspective on British Asians in the LGBTQ+ community.

As explained on their website, their vision is to:

“Create awareness, tackle homophobia/biphobia/transphobia and build bridges within and beyond our communities.”

With a diverse team ranging from the UK to Delhi, Sarbat offers Zoom socials, book clubs and interviews with individuals who want to innovate the community.

Their intimate and unique perspective allows people to get involved and occupy themselves within the very culture they are trying to evolve.

Sarbat’s main obligation is to represent those within the diaspora who are discriminated against.

Their utmost belief in equality provides LGBTQ+ British Asians with an energetic lift.

The events organised as well as their confidential support system gives individuals a platform to seek help as well as provide it to others.

They are active in discussions with the general public and want to bridge the gap between generations for a better future. 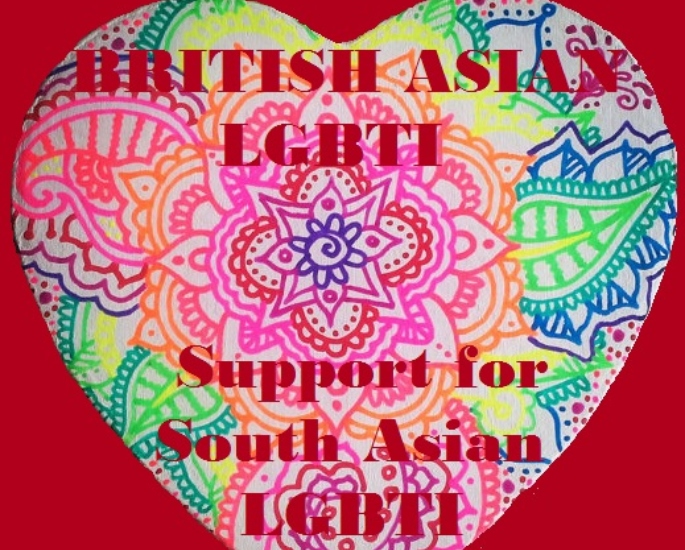 British Asian LGBTI aims to unite those in the community and reduce the isolation felt by many British Asians within the culture.

As well as promoting acceptance, the group:

Founder, Siddhi Joshi, wanted the platform to help empower those in fragile circumstances.

The safe platform not only provides intimate support through their meetups but does proactive work to shine a light on how wide the LGBTQI+ community is.

Interviewing authors, artists and catalysts within this group highlights how important this collective is to South Asian culture.

British Asians can explore their website and social media to read letters of those who have experienced the situations some people are currently living in.

This allows more individuals to build the confidence needed to challenge the obstacles weighing them down.

Additionally, their inclusion of first-hand experiences of ‘coming out’, intersex and transphobia is a daring yet inspiring insight into how taboo this topic still is.

However, with an avid following and participation in events like Gay Pride, British Asian LGBTI is continuing to demolish the stigma that has overwhelmed so many.

Check out more of the organisation’s work here.

With evergrowing support systems in place, LGBTQ+ British Asians are finally seeing an overhaul of representation in the community.

The social, cultural and economic presence of such organisations is a breath of fresh air for those who have felt suppressed for many years.

Not only are these LGBTQ+ organisations providing a non-judgmental space, but they’re also allowing individuals to flourish as their true selves.

This will undoubtedly influence future generations as well as change the old-fashioned views of some Desi communities.

As more British Asians feel safer exploring their identity, then society as a whole will improve at a vast rate.

Billboard Dating Ad revealed to be Muzmatch Publicity Stunt
Does The Conservative Party have a ‘Muslimness’ Problem?