The UK fashion industry is worth over £26 billion. We take a look at some of the big businesses headed by a British Asian CEO.

“Nothing to wear fashion dilemmas are gone for good”

British Asian fashion businesses have had a profound impact on today’s society. They have contributed to the 800,000 jobs created by the UK fashion industry.

Their impact does not stop at the economy and stretches to pop culture too. Social media feeds are full of celebrities wearing and endorsing UK fashion brands owned by British Asians.

There are hundreds of South Asian brands that have had humble beginnings and expanded to become international successes.

Whether it may be physical stores or an online presence, South Asian fashion brands are creating a new generation for the British consumer.

Here are the five brands owned by British Asian CEO’s and are best known for fashion. 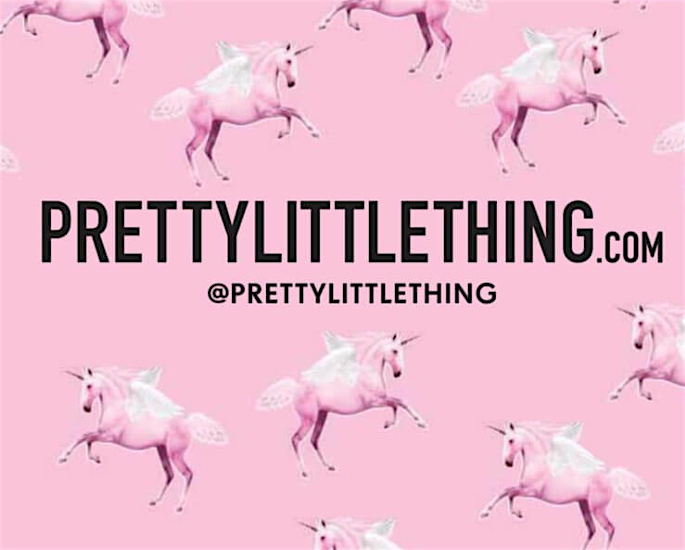 Pretty Little Thing, a fashion retailer based in Manchester, is owned by brothers Umar and Adam Kamani.

They are both sons of British billionaire Mahmud Kamani, who is the joint CEO of Boohoo.

The business was started after the pair saw a chance to market off a trend of Shamballa bracelets worn by popular celebrities such as Jay-Z.

Since being launched in 2012, the business has achieved huge success, with annual revenue of £516.3 million.

Every London city-dweller is familiar with Pretty Little Thing, as they have reimagined some of the iconic London black cabs to display their pink branding.

Pretty Little Thing has a combined social media following of over 15 million people. Followers keep coming back for their up-to-date fashion and reasonable prices.

With over 100 different products being released daily on their site, their customer’s “nothing to wear fashion dilemmas are gone for good.”

Customers worldwide are logging onto Pretty Little Thing for a new outfit or accessory.

A Glassdoor review of Pretty Little Thing’s employment celebrated it’s “infectious nature of passion, happiness, and friendliness (in the office).”

Celebrities such as Khloe Kardashian, Ariana Grande, and Kylie Jenner have been seen wearing products from the Pretty Little Thing website.

Shoppers use the ‘Seen On’ tab from their page to replicate their favourite celebrity style.

After becoming one of the fastest-growing online retailers in the UK, Pretty Little Thing has branched out across the globe. They have gained customers from Australia, France, and the United States. 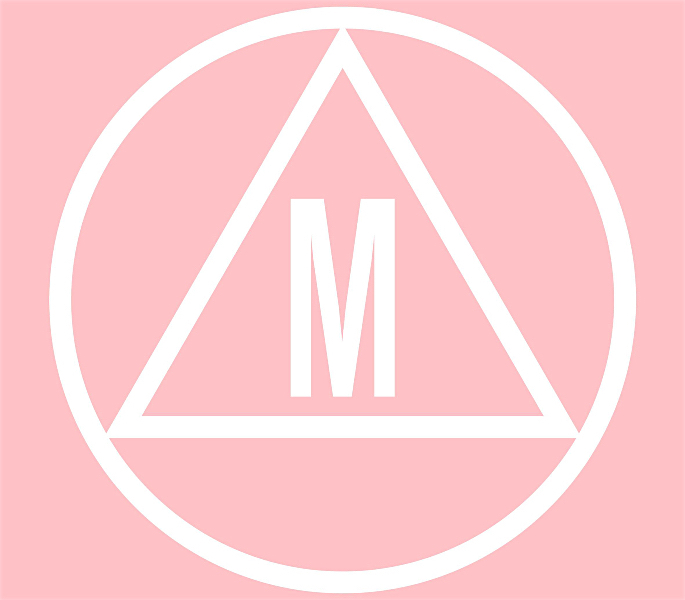 In 2009, Nitin Passi decided to start his brand after working in the New York fashion scene.

Passi was born in Cheshire and grew up in Surrey, Hong Kong and New York.

Missguided was launched in Salford, Greater Manchester and later moved headquarters to Trafford Park where Passi claimed to have the “coolest office in the world.”

Missguided has achieved an annual turnover of £215 million, thanks to successful celebrity collaborations with singers Nicole Scherzinger and Pia Mia.

The brand’s popularity grew after launching its first outdoor campaign in 2014, giving amateur models the chance to star in the winter campaign.

Current employees have praised the company’s “sociable and productive’” work culture. Many have also recommended the brand for those who want to break out into the fashion industry.

In a 2014 interview with fashionista.com, Mr Passi said he “wants to make Missguided a global, household name – whether that’s online or in stores.”

Since its launch, the Missguided brand has also evolved to include a wedding collection and a menswear brand named ‘Mennace.” 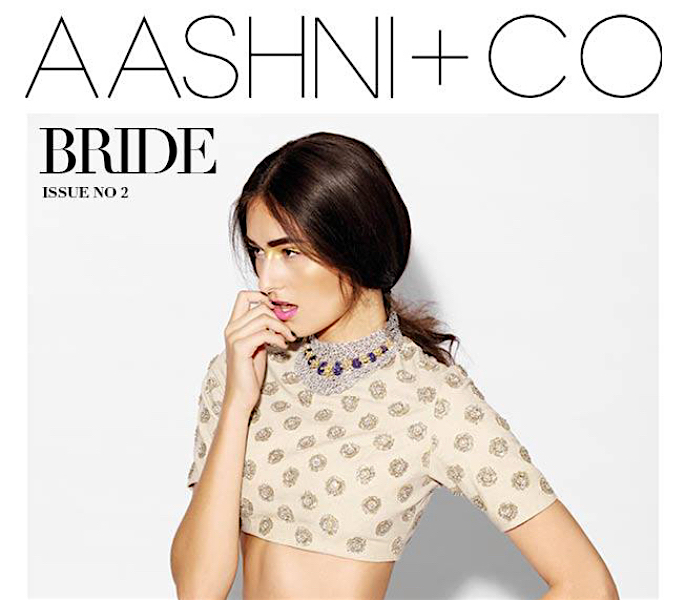 Opened in 2012, Aashni & Co has grown to become a heavyweight in the South Asian fashion industry.

With over half a million in digital following, Aashni & Co have documented their success story from a small brand to a global fashion retailer.

Their luxury designs have caught the eyes of Bollywood legends such as Shilpa Shetty, Kajol, Madhuri Dixit and Mouni Roy.

Ratings and reviews have been outstanding for the brand. Customers have called the store “the best shopping experience for any Asian bride-to-be”.

With the latest collections ready to shop, and one-of-a-kind masterclasses on offer, the Aashni & Co wedding show is truly an event not to be missed. 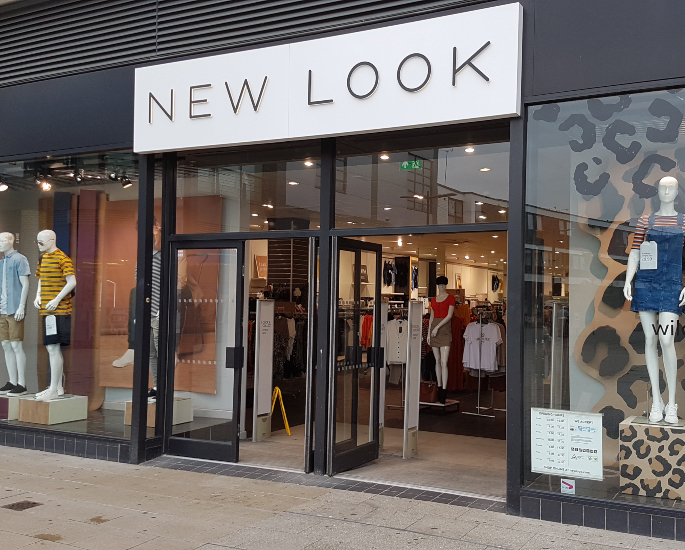 Since its launch, the fashion brand operates over 500 stores in the UK, the UAE, Belgium, France, China, and Singapore.

In July 2010, they opened their 300th store in Glasgow Fort Shopping Park.

New Look’s fashion made headlines at the beginning of 2020 after social media influencer Arabella Chi was spotted wearing a budget dress by the brand to the National Television Awards.

The company’s past has seen some ups and downs. Most notably, a fire in the Oxford Street branch that cost the company hundreds of thousands of pounds in fines.

However, their social media following of over 6 million shows many loyal customers that still look to New Look to provide their fashion fixes. 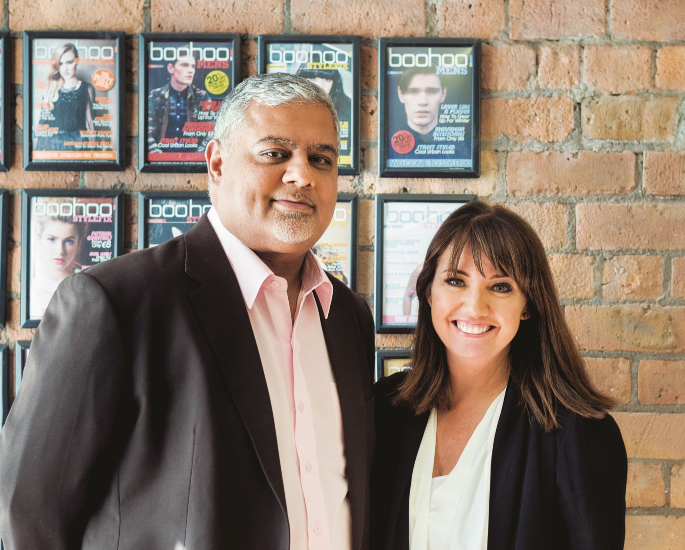 Boohoo has one of the biggest success stories for a South Asian fashion business. Founded in 2006 by co-founders Mahmud Kamani and Carol Kane, Boohoo is an online clothing retailer with over 27,000 styles of clothing.

The company, that floated for £700 million in March 2014, achieved annual revenue of over £800 million for 2019. It has rapidly increased in the months after that.

During the Covid-19 pandemic, Boohoo reported having a greater profit than that of the previous financial year.

Euronews Living reported at the time that “Boohoo has managed to capitalise on cosy clothing when its customers need comfort above all else.”

Boohoo’s expertly placed advertising and celebrity-inspired styles are to thank for the huge amount of website traffic.

The company looks to ‘insta-famous’ bloggers to advertise their fashion and reach their demographic of females aged 16-24.

Finder.com reports that Boohoo has spent over £80 million in PR and advertising on social media stars.

Popular Instagram stars such as Jordyn Wood and Chloe Sims have allowed sales to increase by 59%.

After achieving huge success through their women’s fashion, Boohoo expanded into a menswear range – Boohoo Man. They have dressed celebrities such as Jamie Foxx, French Montana and Tyga.

There is no slowing down for Boohoo, as they now ship to over 100 countries and have made a huge impact in the US fashion market.

These British Asian businesses have certainly established themselves as leading brands in fashion.

There is no doubt their success will continue for decades to come as they inspire people in fashion.

Kasim is a Journalism student with a passion for entertainment writing, food, and photography. When he isn't reviewing the newest restaurant, he's at home cooking and baking. He goes by the motto 'Beyonce wasn't built in a day".