Two men were busted by a narcotics police dog trafficking over $10 million worth of cocaine in a truck in the United States.

"A semi-truck had more than just produce on board."

Two men were arrested on March 25, 2022, for allegedly trafficking cocaine worth $10.5 million.

The suspects were arrested after a Las Vegas Metropolitan Police Department K9 found the drugs wrapped in bags and boxes in a freight truck of tomatoes.

The cocaine was said to weigh over 100 kilograms.

Nanak Singh, aged 29, of California, and Chandra Prakash, a 31-year-old Indian national, were arrested and booked into the Clark County Detention on felony drug trafficking-related counts.

That afternoon, an officer spotted a semi-truck travelling at “various speeds” and failing to maintain a lane.

The officer followed the truck for seven miles and pulled it over near the St Rose Parkway exit.

Singh was driving the truck and the officer described him as being “extremely nervous” and having “cottonmouth”, at one point asking for water.

According to the arrest report, Singh told police they were driving from Los Angeles and were on the way to Michigan to deliver the tomatoes.

He said Prakash was a “co-driver” and “a cousin of his best friend”.

Officers then dispatched narcotics police dog Nuggetz. The K9 “indicated an alert for drugs which led to a search”. 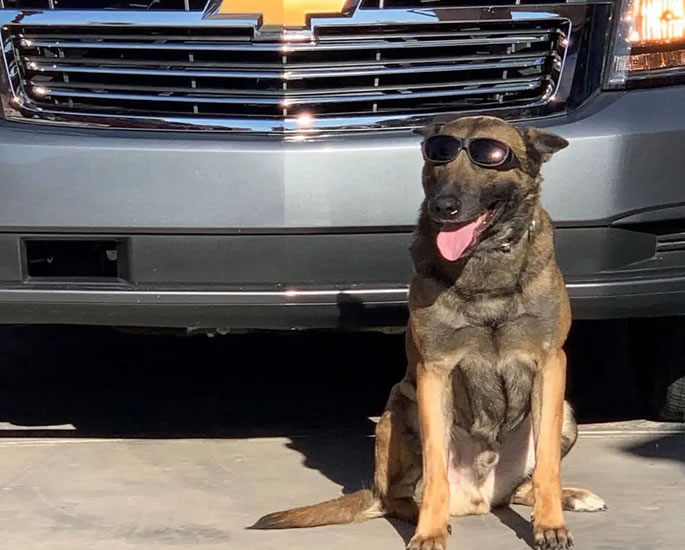 When asked if there were drugs in the trailer, Singh said he “didn’t know”.

Police said: “A semi-truck had more than just produce on board.

“Among the load of tomatoes, we found 230 pounds of cocaine with an estimated value of $10.5 million.”

In court, Prakash told Las Vegas Justice of the Peace Suzan Baucum that he had travelled to the United States in January 2022 “to visit, to just look around”.

When asked where he worked, Prakash said he was an athlete with India’s “national shooting team”.

Melissa Navarro, Prakash’s public defender, requested a $30,000 bail, stating that her client was only a passenger and “can very well be innocent”. 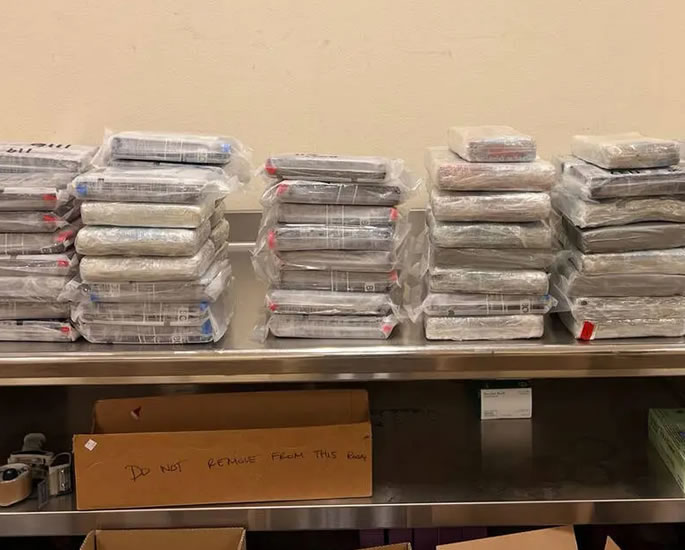 Baucum denied the request to lower bail and told Prakash:

“I think with the amount of drugs that were found in the vehicle, you’re a danger to the community.”

“Two hundred pounds of cocaine is enough to supply thousands of people in this community.

“It perpetuates the drug and the drug effects of addiction and drug crime that have reverberations across this jurisdiction.”

DA Keach stated that it was one of the biggest drug busts in Nevada in recent memory.

A preliminary hearing has been scheduled for April 12, 2022.

Dhiren is a journalism graduate with a passion for gaming, watching films and sports. He also enjoys cooking from time to time. His motto is to “Live life one day at a time.”
Yasmin Begum Murdered while 2 Children were at School
Teacher suffers Torn Penis in Row with Boyfriend over Pakoras