1190 LGBT Pakistanis were Refused Asylum in the UK

According to reports, it has been revealed that at least 1,190 LGBT Pakistanis were refused asylum in the UK by the Home Office.

"we have a government that is turning its back"

The UK Home Office refused at least 1,197 asylum claims from LGBT Pakistanis. Around 3,100 LGBT nationals from countries where consensual same-sex acts are criminalised were refused asylum.

They were refused asylum between 2016 and 2018, according to an analysis by the Liberal Democrats of figures published by the Home Office.

Six hundred and forty LGBT Bangladeshis and 389 Nigerians had their claims for protection on grounds of sexual orientation also refused.

In Pakistan, “carnal intercourse against the order of nature” is punishable with life imprisonment. Transgender people in the country are also subjected to harassment and violence.

LGBT activists are harassed regularly and are subject to arbitrary detention in Bangladesh.

Nigeria produces the largest number of asylum claims based on sexual orientation after Pakistan and Bangladesh.

Christine Jardine is the Lib Dems’ spokesperson for home affairs. She said:

“This Conservative government is letting down every LGBT+ person and every individual in this country who cares about human rights.

“We should be leading the campaign across the world against homophobia and transphobia. Instead, we have a government that is turning its back and looking the other way.

“These figures are a disturbing reminder that this Conservative government is failing to stand up for LGBT+ rights by refusing asylum to more than 1,000 people a year who face prosecution at home simply for who they are.

“The Liberal Democrats demand better for LGBT+ people wherever they live.

“We will establish a new, dedicated unit to handle asylum claims, free of political interference and without the Home Office’s culture of disbelief.” 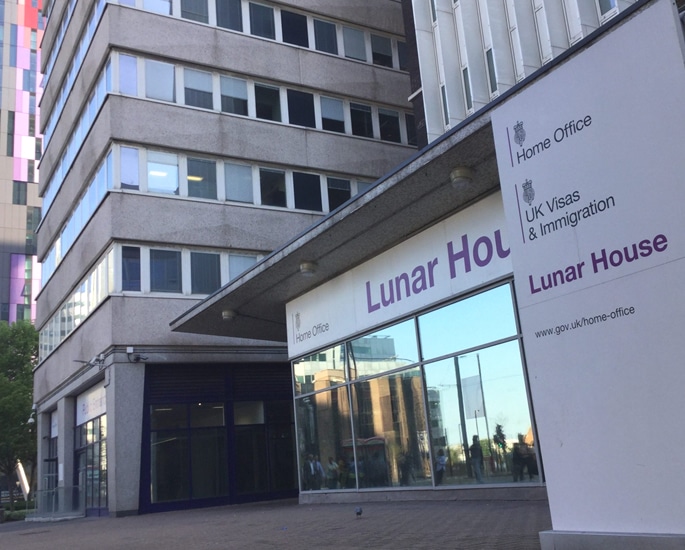 LGBT asylum seekers face these challenges and they were highlighted by one case.

A first-tier immigration tribunal judges rejected one man’s claim because he did not have a gay “demeanour”.

The judge refused the man’s application to stay in the UK as he did not accept that he was gay.

He contrasted the asylum seeker’s appearance with that of a witness who “wore lipstick” and had an “effeminate” manner, who the judge accepted was gay.

In July 2019, the high court ordered the Home Office to help a woman return to Britain after her asylum claim on grounds of her sexuality was refused and she was deported to Uganda.

The judge spoke about the case and said that it was “procedurally unfair”.

If the judgement stands, the woman would become the first deportee whose case was processed through fast-track rules operational between 2005 and 2015 to return to the UK and appeal against the decision to deport her.

The ruling could encourage thousands of people whose asylum claims were treated the same to make similar appeals, reported The Guardian.

A spokesperson for the Home Office said:

“Individuals are only returned to their country of origin when the Home Office and courts deem it is safe to do so.

“Each case is considered on its individual merits against relevant case law and published country information, and all decisions on claims based on sexual orientation are reviewed by an experienced caseworker.

“The UK has a proud record of providing protection to those fleeing persecution. Over 12 months, we gave protection to more than 18,500 people, the highest number since 2003.”

Dhiren is a journalism graduate with a passion for gaming, watching films and sports. He also enjoys cooking from time to time. His motto is to “Live life one day at a time.”
Indian Youth pretended to be aged 81 to Board USA Flight
‘Second’ Wife harassed by Taxi Driver Husband after Break Up