Feast your eyes as DESIblitz exhibits a dynamic list of 10 most sexy, stylish, and incredibly fit contemporary heroes that are ruling Bollywood right now!

Anyone can look sexy, if only you're motivated and dedicated to look the part

Bollywood has witnessed a new wave of young budding heroes.

Films like Student of The Year (SOTY) have been a fantastic launchpad for rising stars within Indian cinema, as they introduce new stars into Bollywood.

On mentioning the word ‘sexy’, one cannot help but think of glamorous stars like Deepika Padukone, Priyanka Chopra or Katrina Kaif.

Similarly, when we talk of the upcoming male actors, there is no dearth of good looks, good looks and good looks! 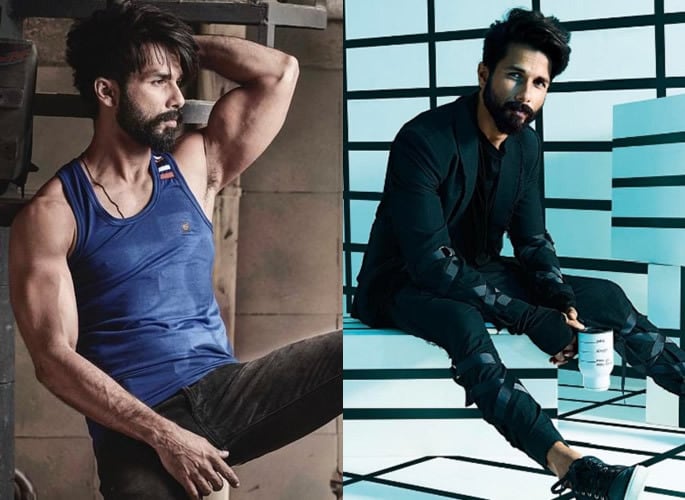 From his college boy look in Ishq Vishk (2003) to the soldier look in Rangoon, Shahid Kapoor has transitioned from being ‘cute’ to ‘hot’.

Talking about his recent performance in Rangoon, Taran Adarsh says: “Shahid gets a meatier part and he takes charge of the responsibility bestowed upon him. He’s in terrific form. The scene-stealer, frankly.”

Apart from his chiselled abs, Shahid’s persona is what appeals the most. The way he presents himself in the media and the way he displays his love and affection for wife Mira Rajput and little daughter Misha.

This handsome hunk is most certainly the perfect family guy. 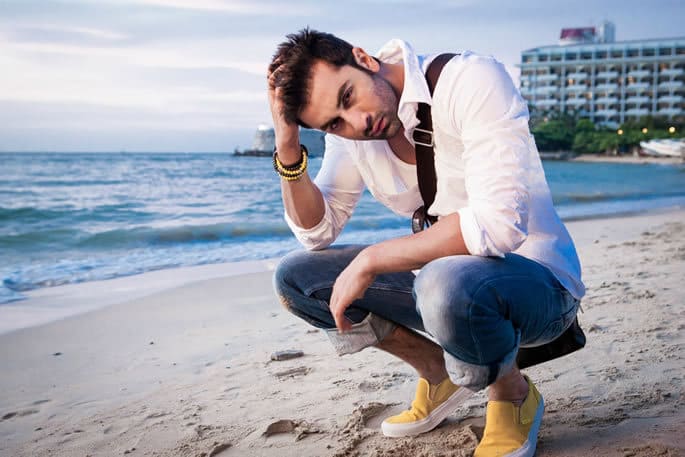 Since his debut in Sanjay Leela Bhansali’s Saawariya, the world has become ‘baawariya’ over Ranbir Kapoor. Remember the towel dropping bit in ‘Jab Se Tere Naina?’

Bollywood Hungama praises Kapoor: “Yes, he looks handsome, but what you carry home is the sincerity in his performance. If that’s the [high] level of performance in his debut film, this lad will only make the Kapoor clan proud in years to come.”

Barring Bachna Ae Haseeno, a few of his roles showcase him as a heart-broken lover (a la Ae Dil Hai Mushkil). Hence, the chocolate-hero characters are always appealing.

In the media, Ranbir appears as soft-spoken and well dressed. Unlike many of his contemporaries, he does not appear in many topless scenes. For Ranbir, ‘sexy’ is not just about skin-show, but it’s the personality that matters the most! 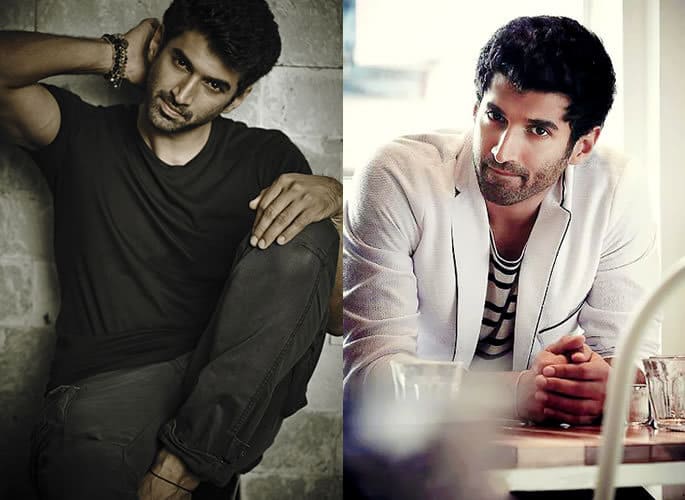 Aditya Roy Kapur debuted in Hindi cinema with London Dreams in 2009. His bushy hairstyle and sweet smile generated a lot of interest.

But Aashiqui 2 is what truly showcased Aditya’s acting talent.

When it comes to sexy avatars, Kapur’s ripped body is seen in the ‘Pashmina’ song from Fitoor. His muscular physique is definitely stunning. 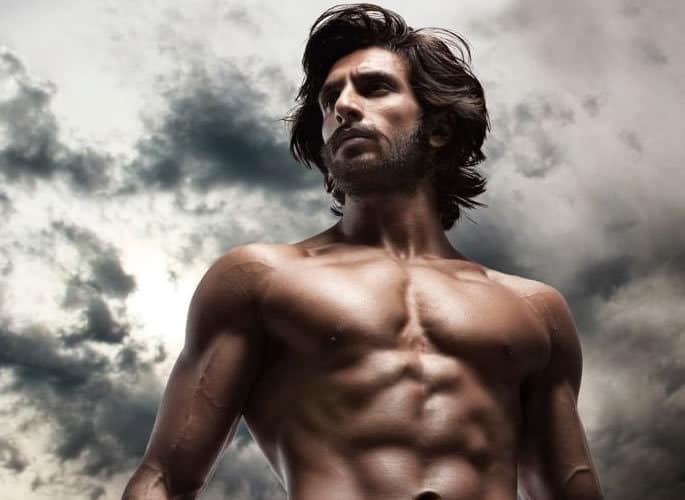 Where do we begin with Ranveer? He is truly is the ‘lootera’ of many hearts and seems to have a ‘befikre’ approach to life. Bearing in mind that Ranveer Singh has risen to stardom on his own, without being from a star family, this is an admirable quality.

In 2010, he debuted in Bollywood with Band Baaja Baaraat and was praised by Komal Nahta: “He acts with flourish and has an endearing quality about him although he doesn’t have the traditional handsome looks of a hero.”

The fact that Singh’s cheeky personality is fun and vibrant he has redefined ‘sexy’ in Bollywood. 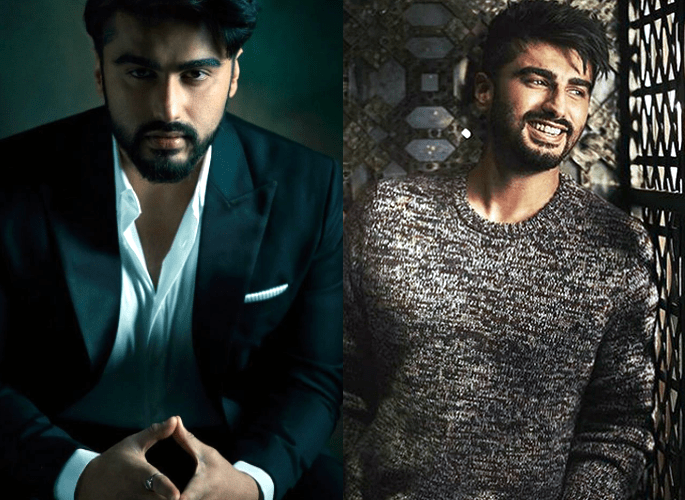 Arjun Kapoor’s life has been quite eventful, from fighting personal and weight issues, to becoming the hottest young actor of our generation. Seeing Arjun today is wonderful, particularly as he appears to be quite an easy-going and sincere person.

It was the sturdy Salman Khan who encouraged the Half-Girlfriend star to shed a staggering 50kgs before appearing on screen.

Arjun’s rough ‘n’ tough look in his 2012 debut Ishaqzaade and Gunday were quite attractive, so was his simple demeanour in 2 states.

The story of Arjun Kapoor encourages that anyone can look sexy if only you’re motivated and dedicated to looking the part. 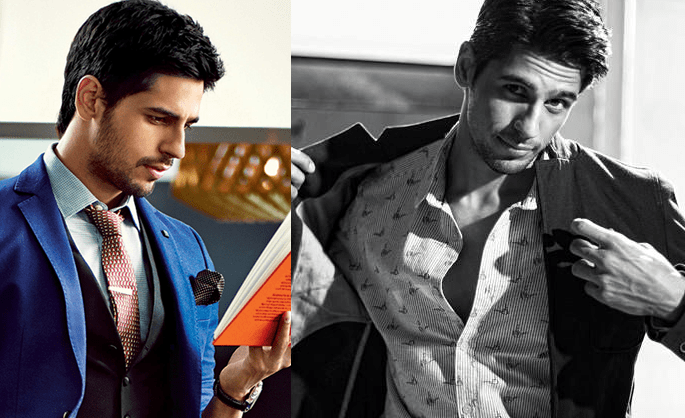 His heart-piercing gaze, perfect jawline and husky voice stand him apart from his contemporaries. We might as well call him the Desi Brad Pitt!

Since his debut with SOTY, Sid has honed his acting craft. In a film like Ek Villain, he causes fans to gush over him unreservedly, while in a film like Brothers, he will make you swoon.

Like Ranveer Singh, Sidharth is making his mark in Bollywood – despite not hailing from a famous or filmy family. One must give him credit for that. 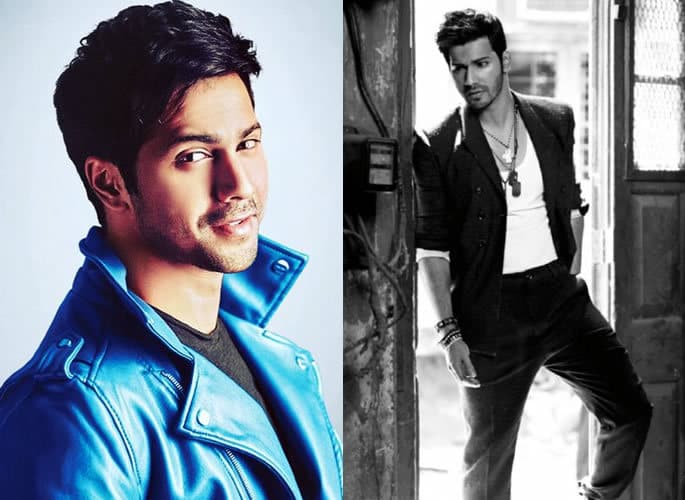 Varun is undoubtedly the heart-throbbing hunk, with a chiselled body and charming smile.

While his film roles see him as a bit of a playboy, in reality he is a humble individual.

The most loveable factor about Varun is his dedication and love towards all his well-wishers and fans.

Whether the hero plays the angry young man in Badlapur or the unconditional aashiq in Badrinath Ki Dulhania, Varun Dhawan stands bright in every role. 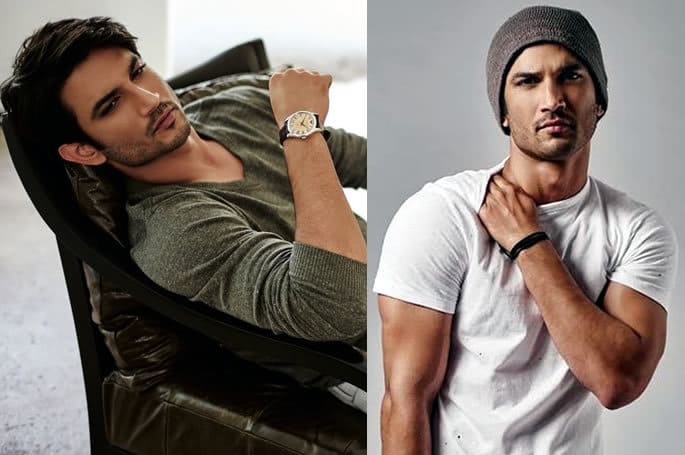 Making a Bollywood debut with Kai Po Che! in 2013 and appearing as MS Dhoni last year, Sushant has wowed us with his acting.

Recently in Raabta, Rajput is seen in a double role and performs with gusto. Watching him in an action-packed role will definitely catch your attention.

His body and physique are no less than a visual treat. Don’t believe us? Watch the ‘Main Tera Boyfriend’ video and you’ll see! 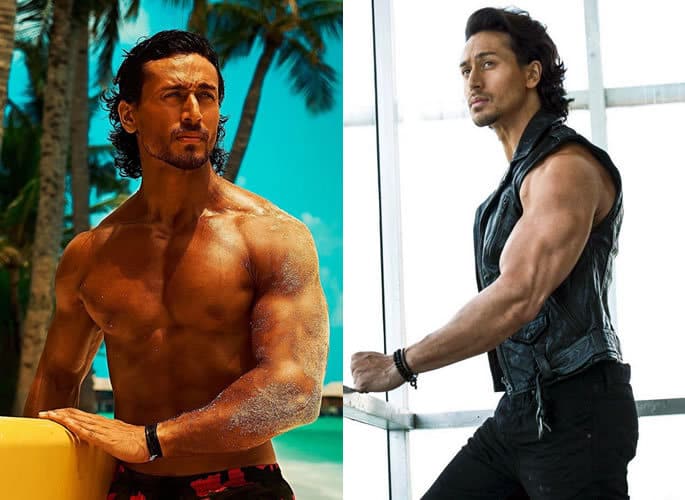 Tiger Shroff is a power pack of talent. Anupama Chopra states: “He is an incredible acrobat who does backflips in dance sequences and effortlessly leaps off walls in action scenes. He is a smooth dancer.”

Despite the backlash Tiger faced during the release of his 2014 debut film, Heropanti, Tiger has proven that regardless of what people say, it’s your talent that does the talking.

Chopra adds, how “his body seems chiselled out of granite” and has “a very solid screen presence.” Watching Tiger’s daring stunts and superhero avatar is a visual feast indeed.

As the actor says in his first film: “Heropanti. Sabko Aati Nahin Aur Meri Jaati Nahin.” Mr Shroff has proven this with his mettle! 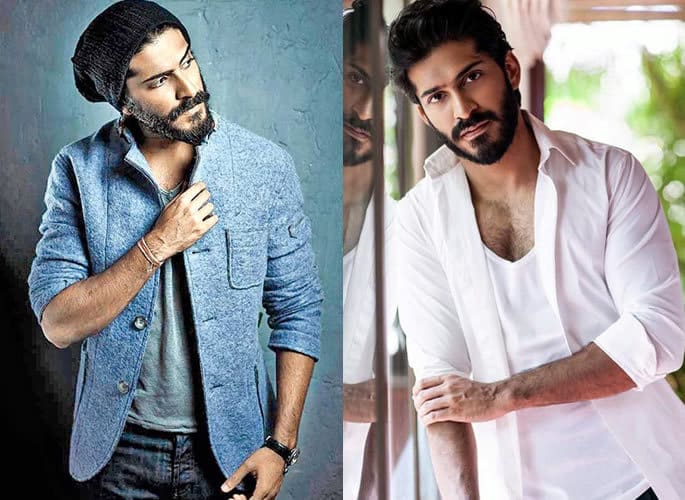 Harshvardhan Kapoor’s role in his 2016 debut Mirzya was of a courageous warrior and lover. In fact, his chemistry with Saiyami Kher in the film was truly exquisite!

From his promising launch into Bollywood, Harshvardhan Kapoor is set to continue the legacy of his father, Anil Kapoor.

The most attractive characteristic of Harshvardhan is that he has not flaunted his abs or muscles as much as the others.

If anything, his bearded look adds an edge to the macho trend.

Overall, our 10 Bollywood heroes are all handsome, hot and incredibly sexy in their own unique way.

As time progresses and new talents are launched, DESIblitz is certain that this list shall only get longer!