A new £400,000 Heavenly Desserts restaurant has opened on the famous Curry Mile in Manchester and its opening event was a spectacle.

"we are overjoyed that we are opening in October."

A new Heavenly Desserts restaurant has opened in Manchester.

The opening of Heavenly Desserts came despite building work only started on the interior six weeks ago. Following its completion, owners said they are happy to be opening their doors to the public in such a short space of time.

An opening event took place on Saturday, October 10, 2020, and it featured fire jugglers and stilt walkers on what is Manchester’s busiest stretch of road.

Ish Ahmed is the owner of the dessert parlour. He said:

“It has been amazing how quickly we have managed to get this restaurant opened.

“Of course we were delayed by the lockdown and were due to open in June. But we are overjoyed that we are opening in October.

“The team have worked round the clock to ensure we launched this month.” 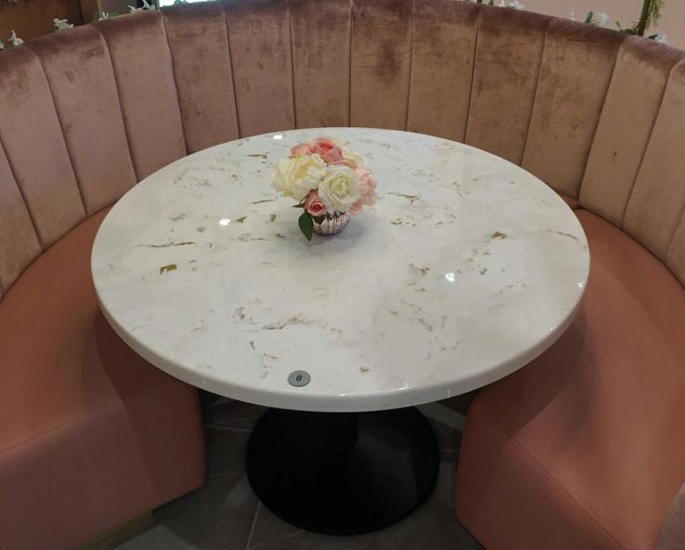 The restaurant is a 95-seater and it is located in a new building on Wilmslow Road.

It is the second Heavenly Desserts launched by Ish and his team after the opening of the Bolton Deansgate branch in September 2019.

Ish went on to say: “We have full social distancing measures in place throughout the restaurant and a number of private booths for diners.

“As anyone knows this stretch of the road, it is world-famous and despite the restrictions remains a popular destination for visitors.

“We look forward to offering the Heavenly Desserts experience to Manchester diners.”

Heavenly Desserts has branches across the UK, in major cities like Liverpool, Leeds and Leicester. 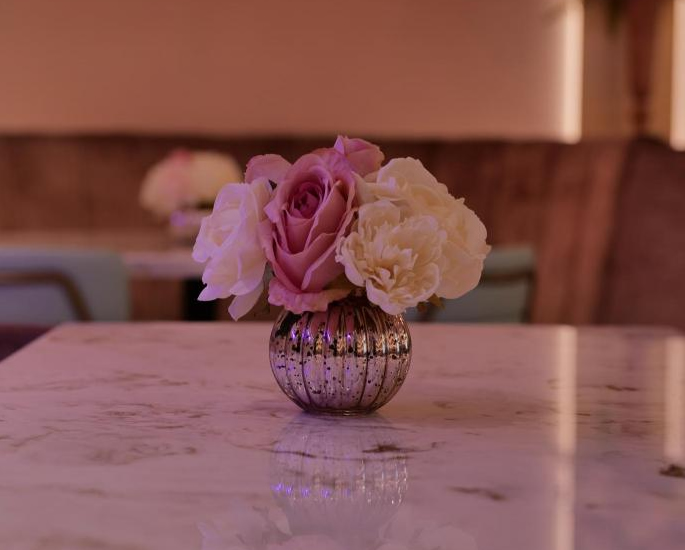 It was founded in 2008 and the attention-to-detail and creativity provide customers with a unique dining experience.

Diners can enjoy a diverse range of desserts such as cookie dough, waffles and cheesecakes. There is also an extensive range of vegetarian and vegan options. 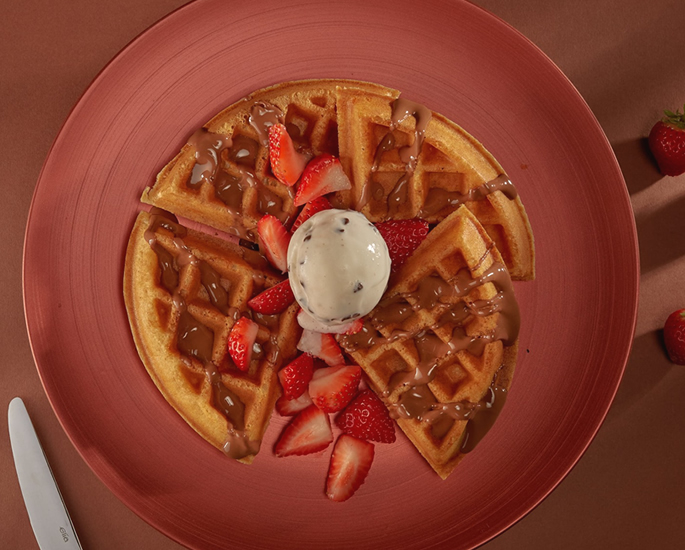 The world-famous Curry Mile earned the nickname thanks to the large number of restaurants, takeaways and kebab houses which specialise in South Asian and Middle Eastern cuisine.

It is believed to be the largest concentration of South Asian restaurants outside the Indian subcontinent.

The area tends to come to life late at night, with many restaurants staying open until the early hours of the morning. This makes them especially popular among students, as it is situated near the campuses of the University of Manchester and Manchester Metropolitan University.

Dhiren is a journalism graduate with a passion for gaming, watching films and sports. He also enjoys cooking from time to time. His motto is to “Live life one day at a time.”
7 Indian Fish Dishes to Make at Home
15 Halal Restaurants to Visit in Birmingham