DESIblitz caught up with talented singer, Zain Worldwide, about his latest release ‘All Those Memories’ and his turbulent rise to stardom.

"I’d start singing when I was playing football"

Talented musician Zain Worldwide is ready to bless the music scene once again with his brand new release, ‘All Those Memories’.

Releasing on July 16, 2021, the track will showcase Zain’s shift in musicality as he focuses on fusing his western and Desi sounds.

With monumental hits like ‘Tere Naam’ and ‘Musafir’ already in his catalogue, fans have experienced a taster of Zain’s impressive voice.

The London-based singer hopes to replicate the success of those songs with his soulful melodies, vibrant lyrics and mesmerising tones.

Embodying his British and Desi influences, the superstar believes his latest track will emphasise his appreciation for both cultures and his undeniable capabilities.

However, it hasn’t always been plain sailing for the savvy singer. Having undergone a life-changing surgery when he was just 15-years-old, Zain has overcome tremendous adversity.

Although, it is those misfortunes that make Zain’s rise to stardom even more extraordinary.

As he gears up to shine once again amongst the competition, DESIblitz spoke exclusively with Zain Worldwide about his new single, creative process and perseverance. 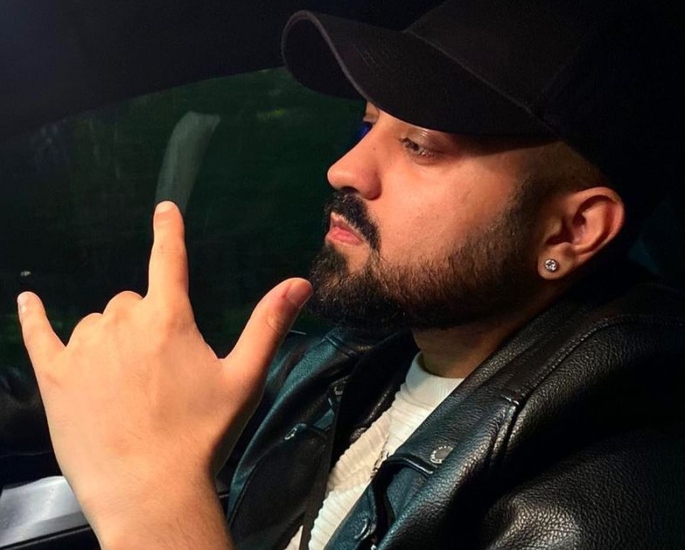 Musical artists often discover their talents from dabbling in instruments, singing and performing from an early age.

Similarly, Zain Worldwide discovered his musical ambitions at the tender age of fifteen, however it was not through talent shows or a highly creative upbringing.

Interestingly, he discovered his passion at an odd place – the football field. He humorously states:

“It was just weird because I’d be singing in the shower but then I’d start singing when I was playing football.

“I felt football was my main passion but turns out it’s not.”

“I was singing on the football pitch when I was meant to be scoring goals.”

As Zain became empowered by his singing skills, he made the brave decision to leave college in order to pursue a music career.

Unfortunately, as Zain began to flourish both on and off the pitch, he suffered a major setback just before turning 16-years-old:

“I was playing at quite a high level and a ball came straight at my face and it completely snapped my nose into pieces.”

The horrific accident meant Zain had to undergo surgery within 2-3 days of the incident occurring.

With no time for him to process the extent or seriousness of the injury, Zain recalls being in the operating theatre, revealing:

“We were just having a talk with the doctor and he’s asking me my hobbies.

“He warned me and said, ‘listen, due to this injury you might not be able to sing again’.”

He adds on his reflective thoughts:

“I’m going through a major operation and now my dreams are coming to an end.”

At an incredibly young age, this turbulent period within Zain’s life gave him the biggest foundation to build from, starting all over again. 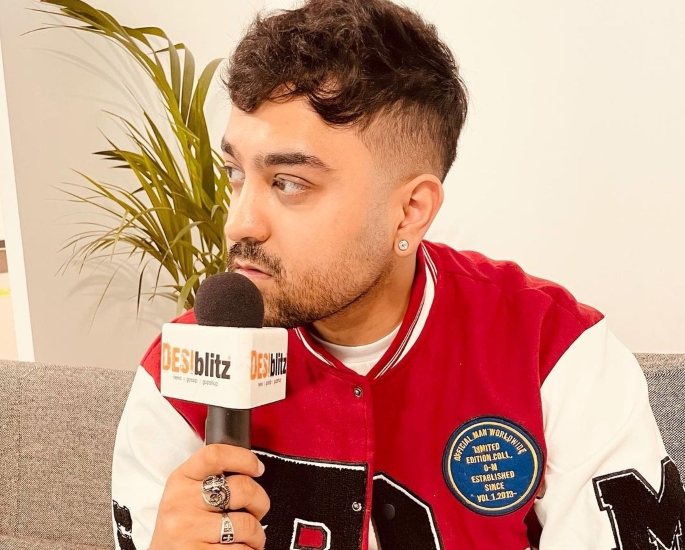 After realising the doctor was correct about his voice changing, Zain Worldwide admitted his vocals sounded “very nasally” after the successful operation.

Admirably, Zain embraced this hard-hitting adjustment and used it as fuel towards his recovery, saying:

In a sense, this catastrophe affirmed the limitless strength Zain possessed. To persevere, rehabilitate and then overcome is truly remarkable.

Although the foundations were there for Zain to triumph within the music industry, one of the fundamentals to Zain’s recovery was his self-belief:

“I put a lot of time, a lot of craft, a lot of energy to make sure my voice is at a standard than compete.

Zain’s extraordinary work ethic is clear for all to see. His dedication to his art was made clear when he enlisted the help of the acclaimed vocal coach, Lisa Fell.

The established coach has worked on some of the UK’s biggest talent shows that include X Factor and The Voice.

Having worked with Lisa, Zain slowly started to identify his buoyant and elevating sound.

The hunger and indestructible desire for Zain to conquer his “tinny” voice remains positively uplifting. It serves as motivation to those in and out of the music industry. 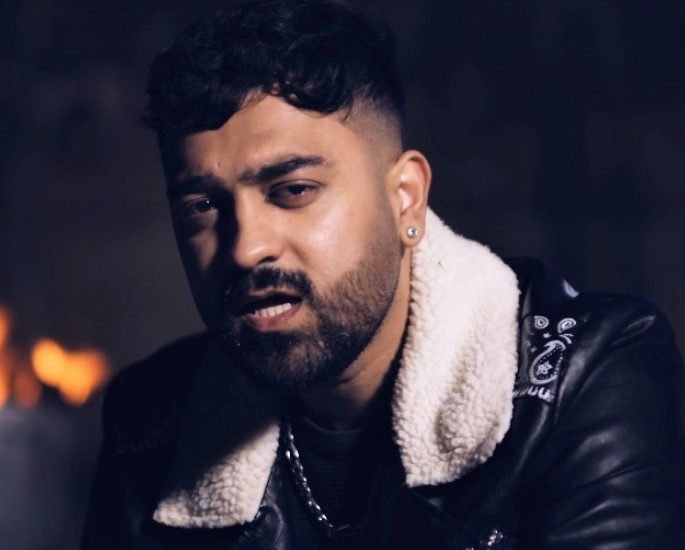 Although Zain’s undeniable talent has led him to create towering hits like ‘Dil Di Rani’ and ‘Tum Hi Aana’, he took the plunge and turned independent.

His fiery desire to seek new challenges and share his sound with multiple audiences motivated the decision to walk away from the Indian label, T-Series. He confesses:

“I was just making music solely for a particular region and now I wanna cross it over to everyone.

“So, any language can just enjoy the music.”

This is what ‘All Those Memories’ hopes to implement. A new style that focuses on a western ambience, whilst still holding onto that Desi vibrancy.

The song aims to symbolise Zain’s multidimensional qualities as an artist, which will help revitalise his image amongst new audiences.

Additionally, Zain teased at the music video that will accompany the song. Illustrating how the elements of the video will encompass mainstream music, Zain states:

“It’s gonna be a very dark vibe and hopefully it pulls out good.”

As well as upgrading the aesthetics of his music, the singer has also taken drastic steps to improve his vocal presence.

Having trained with elite coaches, Zain outlined his technique that has transcended the substance in his voice:

“I like listening to different types of songs and try adapting my voice to that song.

However, Zain still practices Desi techniques such as riyaaz which comes as no surprise as the superstar’s voice has that cultural texture.

Fans remain ecstatic at the prospect of ‘All Those Memories’. Many are eagerly awaiting to see firsthand how Zain has enhanced as an artist. 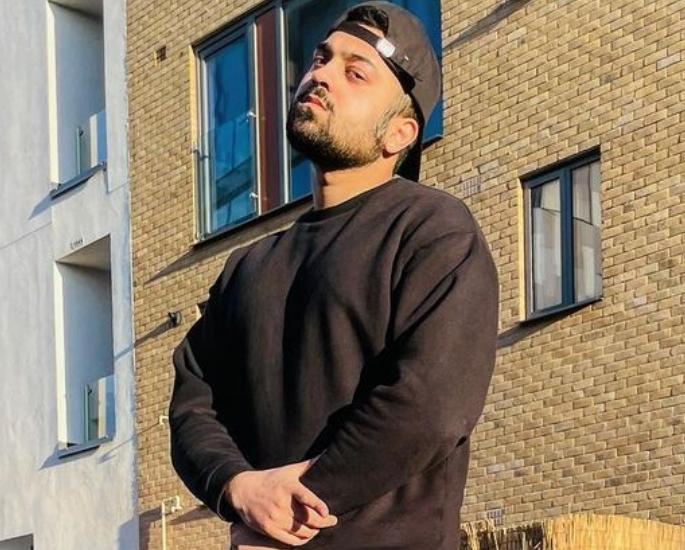 Having actively grown in the music scene since 2017, Zain’s outreach continues to increase.

Although he is focused on a more western dominated audience, he still possesses strong views on the British Asian music scene as he labels it:

“I wanna give a big shoutout to every single artist in the Desi scene.”

“But I feel like there needs to be change. That’s my views right now.”

However, Zain is adamant that he can be the catalyst for this change because he is an avid believer in breaking barriers.

Many Desi artists remain in one lane. With some being monitored and forced by labels to produce a sound that becomes dull and almost tiresome.

Although Zain remained hush about the exact method in which he will impose some innovation, he hinted at bringing:

“Something completely different that no one’s seen before.

“I can’t tell you now but when you see the (All Those Memories) video, you’re gonna see what I’m talking about.”

Later indicating that his new 2021 projects will bring some highly anticipated collaborations:

“I’m working daily and things just happen. I’ve got a few collaborations lined up for this year, quite big names as well which I’m excited to share with you guys.

“It’s sticking to that vibe I’m going with.”

This consistency is imperative for Zain. His lively attitude has left fans intrigued about what to expect next from their favourite singing sensation.

Watch an Exclusive Video Interview with Zain Worldwide on his Musical Journey: 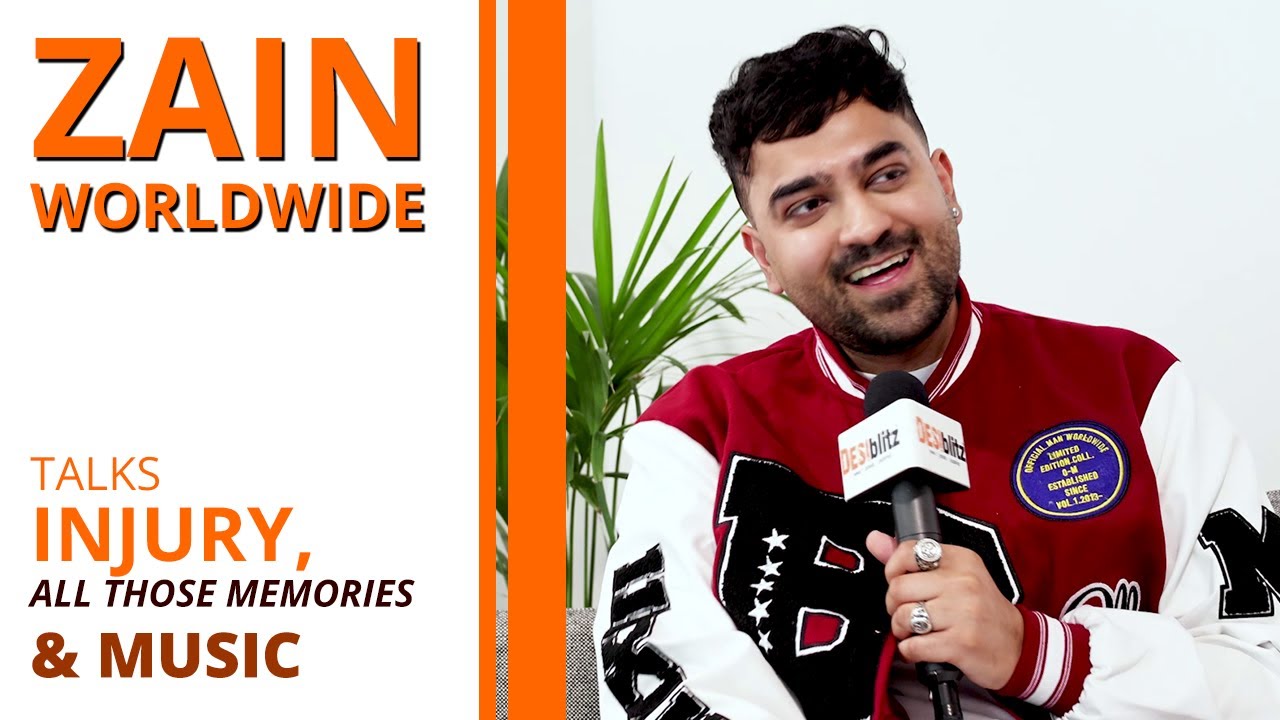 This was highlighted in 2018 when he won the Pakistani Music & Media Award for ‘Best Breakthrough Artist’.

Trying to emulate the success of his talented idols, Zain Worldwide is quickly cementing his place as a Desi turned western artist.

With over 1 million views on YouTube and more than 39K, followers on Instagram, Zain’s masterpieces are gaining more traction than ever.

‘All Those Memories’ will stamp its authority on the music world and show a side of Zain that fans and other musicians have not seen yet.

Check out ‘All Those Memories’ and the rest of Zain’s amazing catalogue here.