A 30-year-old woman has opened up on her eight-stone weight loss journey, which she calls “life-changing”, after having an “epiphany”.

"I realised the only person standing in my way was me.”

A 30-year-old woman from Uxbridge, London, has lost over eight stone and now maintains her new figure by lifting weights.

Aishah Sheikh lost six dress sizes and says her weight loss motivation was partially due to the fact that she wanted to regain her confidence.

“At the time, I was working for a construction company as a project manager.

“I would just go to work and come home. I had friends but I avoided going out because I hated how I looked.”

Weighing 18st 8lbs and wearing a size 20, Aishah says she felt like she was not living her life to the fullest.

She continued:  “I just kept myself busy with work and I’d try fad diets that I’d lose 20 to 30 pounds on before piling it back on and more.

“I was 26, I wasn’t socialising with friends, I wasn’t travelling, I had never had a boyfriend, and I realised the only person standing in my way was me.” 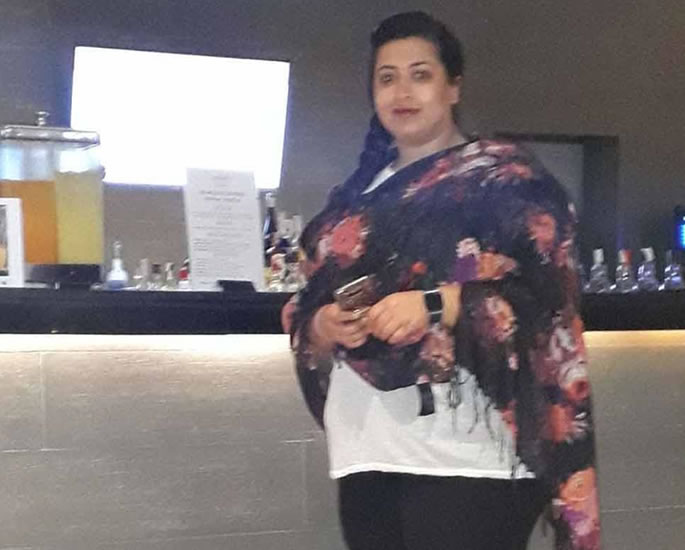 Aishah then contacted a personal trainer and told him that she wanted to lose approximately seven stone (100lbs).

She said: “He told me he didn’t care about 100lbs, he just wanted me to lose 1lb. That was the kind of mindset I needed, to just lose 1lb at a time.

“So I started training with weights and cardio at the gym and after three months, I started looking at my diet too.

“Because I have polycystic ovaries, I should have been even more conscious of my diet so I decided it was time to do something.

“I cut out the secret snacking I was doing. I would hide packets of crisps and chocolate in my room, so I knew that needed to stop.

“I figured out a meal plan and researched online to understand what I should and shouldn’t be eating.”

“I had to double-check that the scales were correct because I just could not believe I had finally done it.”

“I’ve lost more weight since and I’m finally at a point where I feel like I’m at a healthy weight which I want to maintain.” 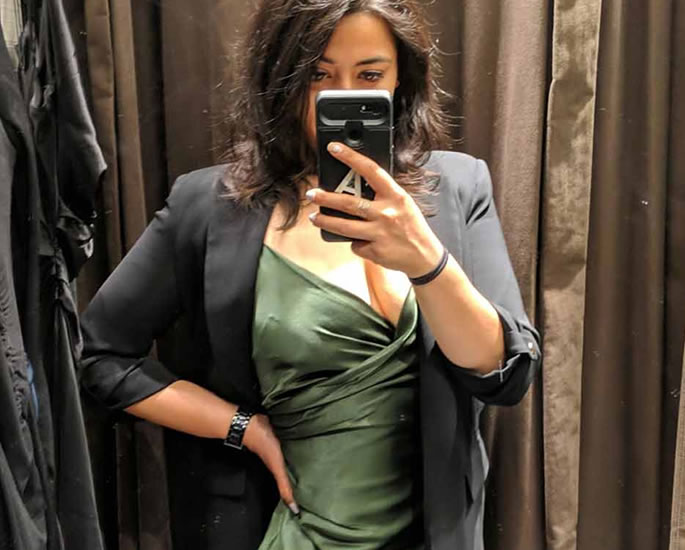 She advised: “The key to weight loss is not being super strict with yourself but to get back up again when you have a bad day.

“The majority of my fitness comes from lifting weights and I want to encourage other women not to be afraid of the weights section at the gym.

“I also like to switch my exercises up so I don’t get bored. I’d hate to just run on a treadmill for an hour, instead, I do things like pole fitness.

“I started doing pole fitness in May 2021 and it’s become a regular exercise class that I join weekly. It’s actually very tough and takes a lot of strength.

“There’s a taboo around pole fitness which is a shame because it’s a great workout.

“I’m proud to say I pole dance to improve my strength.”

Despite achieving her weight loss goal, Aishah felt that her journey was not over.

“I struggled a lot with loose skin on my stomach and thighs.

“I tried every exercise going to get rid of it but there was nothing I could do.

“I couldn’t tolerate it anymore and I found it so frustrating.

“I had done the work to lose the weight and I’d kept it off, but there was nothing else I could do myself to control the loose skin.”

She told WalesOnline: “I had the procedure done at The Plastic Surgery Group on Harley Street, it cost me a few thousand pounds and it was a toss-up between getting the surgery or getting a mortgage.

“At the end of the day, I decided that I couldn’t live with my body the way it was anymore so there would be no point in living in a house with that body.

“I stand by the decision.”

“I’m planning to have a thigh lift and then hopefully I’ll be done with skin removal.

“I have a big scar around my waist from my procedure last year. I’m hopeful that it will eventually fade. It’ll take a very long time to do so but I wouldn’t change it.

“The surgery was necessary for me to help me get my confidence back.”

Since her weight loss, Aishah now feels ready to take on the dating world. 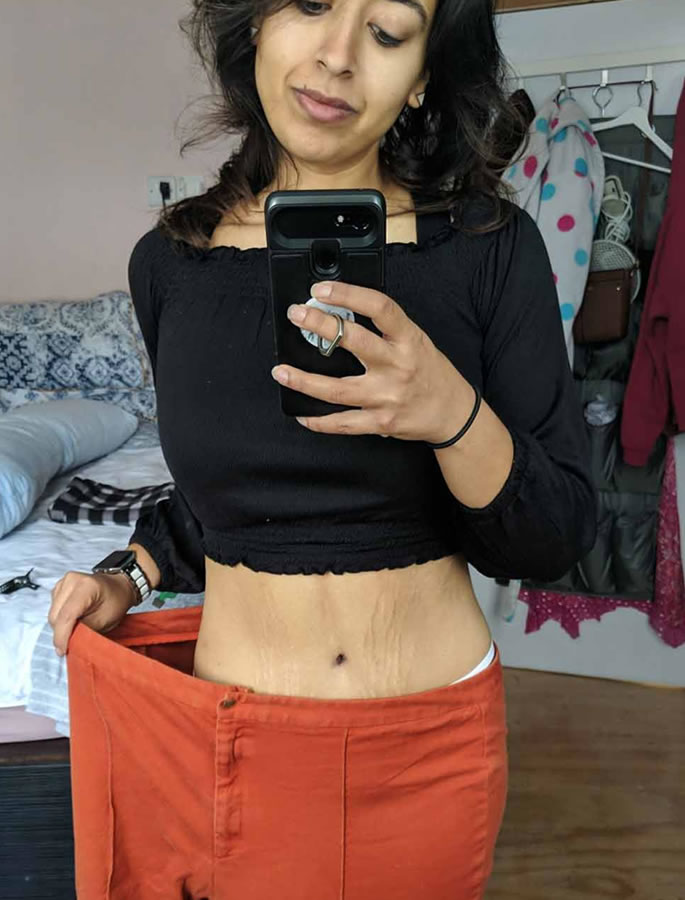 She said: “I’ve had a couple of relationships since 2018, with men I met on dating apps but they each ended after a few months and I’ve found it to be a learning curve.

“Some men on dating apps will stop talking to me when they find out I used to be bigger.

“One man actually told me that once he’d seen my before pictures on Instagram that was all he could see me as.

“Other men were very nice about it and said that it didn’t bother them.

“Either way, it’s definitely a process but I haven’t found ‘The One’ yet.”

Aishah has also switched careers and is now a qualified personal trainer.

“People know that I’m not going to judge them because I’ve been there.

“When they tell me that they’ve had a bad day and they’ve fallen off the wagon, I remind them that one hot day doesn’t make a summer.

“You had a bad meal or if that meal spiralled into the whole day? Fine. Let’s get back on track tomorrow.”