A woman has been jailed for hitting and killing a 10-year-old girl as a result of careless driving. The incident happened on October 1, 2018.

"I didn't know they were coming out, I didn't see them."

The court heard she was re-arrested after police caught her and her husband Aftar Hussain, known as Raj, at Manchester Airport in January 2019.

They were preparing to board a flight to Saudi Arabia with their four children and 10 suitcases. The family claimed they had booked an open return ticket.

Aftar was taken into custody and remained there until she was charged with causing death by dangerous driving.

Mark Rhind, prosecuting, told the court that the driver had her own daughter in the car and was on her way to buy a birthday card for a children’s party when she turned into a side road.

It was 3:30 pm and there were young children and parents in the area.

Among them was Marianna Haboc, and three friends, who were walking home from St Patrick’s RC Primary School. 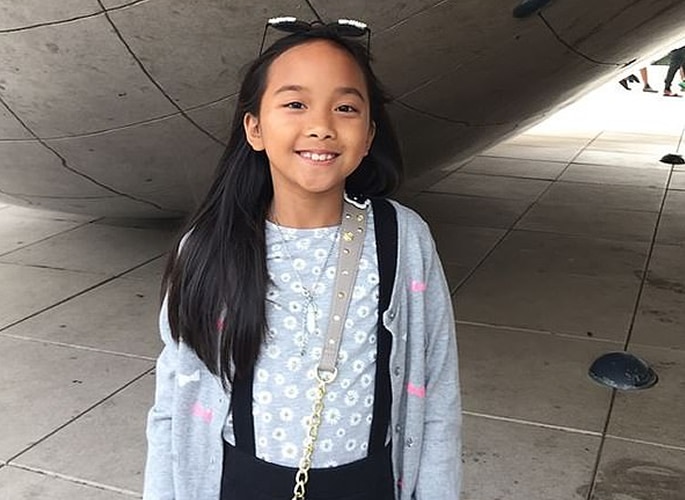 Mr Rhind said: “Marianne was due to start secondary school in the next school year.

“And at that time, children were being encouraged to begin to walk home by themselves rather than have parents pick them up, in order that they gain confidence.”

Marianne’s father William Haboc was waiting for her on Whitworth Street.

It was heard Aftar was an inexperienced driver who had only passed her test only months before. She performed a three-point turn when she mounted a kerb.

Mr Rhind said: “She did not look and certainly did not see Marianne and her friends.”

Instead, she “simply continued to go forwards” and hit Marianne, causing her to suffer fatal head injuries.

Aftar told officers: “I didn’t know they were coming out, I didn’t see them.”

The woman claimed she accidentally pushed the accelerator instead of the brake in her Range Rover.

She was arrested at the scene. After being interviewed by police, Aftar was released under investigation.

Mr Haboc explained how both he and his wife Joanna rushed to the scene and watched paramedics fighting to save their daughter but were unsuccessful.

Marianne, a talented gymnast, was their only daughter and her death has left them “numb”.

It was heard that the actions of Aftar’s family and friends made the grieving process more difficult for Marianne’s parents.

A few days after Marianne’s death, Mr Haboc had a “chance meeting” with Raj. 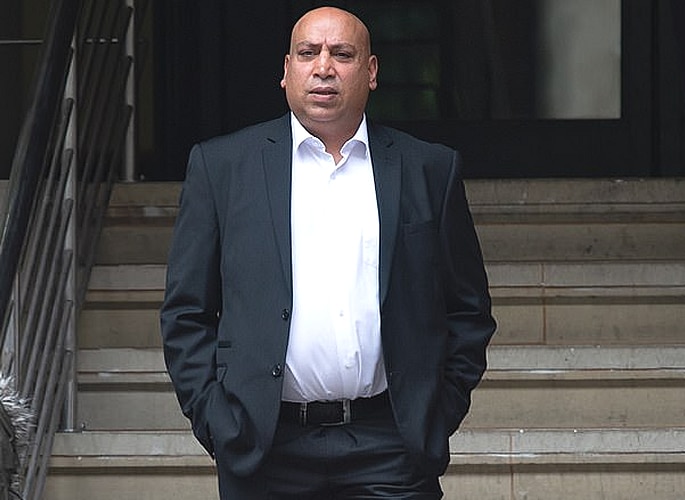 Mr Haboc said: “He offered to give me money for the funeral.

“It didn’t feel genuine, it felt like an effort to bribe me. It was as if he owed our family something.”

Mr Haboc did not accept any money, however, a short time later, “a group of males came and started knocking on the door”.

“This was intimidating and stopped us grieving.

“Large groups of males scaring us when we are trying to grieve for Marianne.”

The police had been forced to pass on a warning that a threat had been made towards the Haboc’s home and they had to call the fire service to put protective measures in place.

Mr Haboc added: “At this time I was taking sleeping medication. Due to the threats, I have stopped taking my tablets so I can wake up if I have to.

“Our grieving process has been interrupted because of the family and friends of Sobia Aftar.

“She tried to leave the country to escape justice for what she had done.

“She showed no remorse or took responsibility for what she has done.”

Mr Haboc went on to say that both he and his wife have struggled to go back to work. They have also found themselves in financial hardship to the point bailiffs have turned up at their door.

He added: “Sometimes I feel like hiding in the loft until it all goes away but I know I can’t do this.”

The police looked into the intimidation and are “satisfied this is what happened” but said that Aftar “was not the driving force behind any of the incidents”.

Aftar admitted causing death by careless driving after the court accepted her not guilty plea to death by dangerous driving.

Michael Hayton QC, defending Aftar, told the court that his client is devastated by what happened and that it will haunt her forever.

Mr Hayton asked if the court could suspend any prison sentence on the basis Aftar has already served six months.

However, Judge Green said only an immediate prison sentence could reflect the seriousness of her careless driving.

Sobia Aftar was jailed for 20 months. She will serve 10 in prison and another 10 on licence. Aftar was also banned from driving for two years and four months.

Dhiren is a journalism graduate with a passion for gaming, watching films and sports. He also enjoys cooking from time to time. His motto is to “Live life one day at a time.”
Indian Man visits Wife and killed by Upper Caste In-Laws
India’s ‘Dosa King’ starts Life Sentence for Murdering Love Rival