Winners of the Zee Cine Awards 2016

Bajirao Mastani won big at the 2016 Zee Cine Awards, but it was Arjun Kapoor’s high heels that was the talk of B-town!

Hosted by Shahid Kapoor and Karan Johar, the 2016 Zee Cine Awards took place in Jlo Garden in Mumbai on February 20, 2016.

It has swept up major awards across the Popular category and the newly introduced Jury category, including Best Actor, Best Actress and Best Film.

Deepika sad: “It’s an incredible honour to win the Best Actress award tonight. Thank you Sanjay, Ranveer and Priyanka [Chopra] for being amazing co-stars and every single person who made this film so special.” 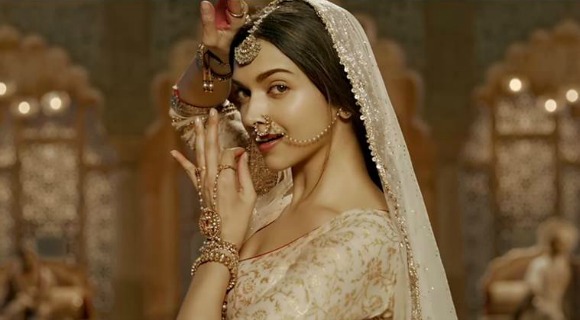 She also bagged Best Actress for her role in Piku in the Jury category. Another actor who won two acting awards was Nawazuddin Siddiqui for Badlapur and Bajrangi Bhaijaan.

Energetic performances filled the night, as Sonakshi Sinha and Anil Kapoor brought their A game to the stage, and Sushant Singh Rajput delivered an amazing medley dedicated to the one and only Shahrukh Khan.

The audience was also treated to a little bromance fun from the charismatic Ranveer Singh and Arjun Kapoor, who bravely took on the high heel challenge!

Arjun arrived at the awards ceremony in bright red heels to promote his upcoming film with Kareena Kapoor, Ki and Ka (2016), which features a song called ‘High Heels’.

And we have to admit the hunky actor totally ruled the red carpet with his unconventional style, stealing the limelight from Ranveer for once! 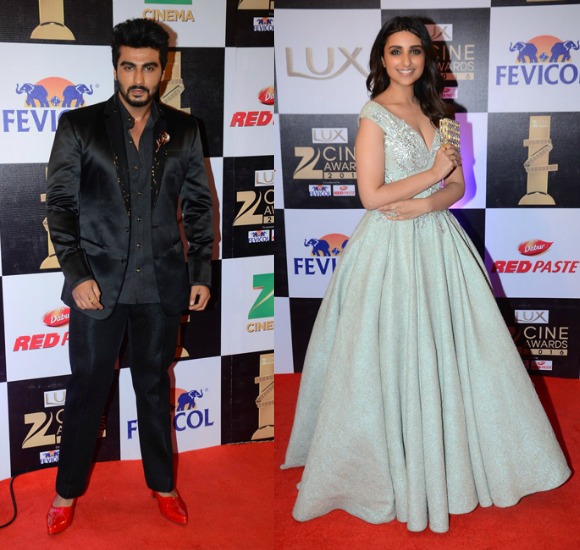 Speaking of red carpet, the fashion this year was top notch, with gorgeous stars like Sonam Kapoor to Amy Jackson donning designer gowns and exquisite accessories.

Here is the full list of winners of the Zee Cine Awards 2016: 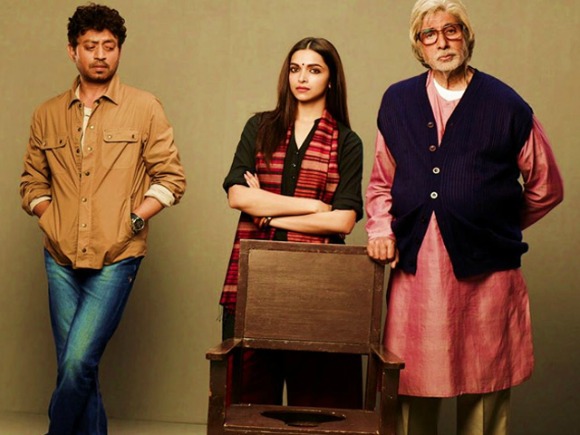 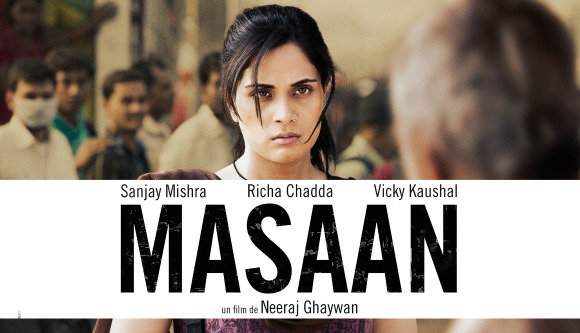 DESIblitz congratulates all the winners and is super excited for more star appearances in the award season!

Check out our gallery below for red carpet fashion at the awards: