Will the Marital Rape law in India work?

Following mounting pressure, India is considering making marital rape illegal across the country. DESIblitz discusses whether such a law can be successful.

"I had bite marks all over my breasts. He was like an animal"

Ever since the brutal gang rape of a 23-year-old girl on a Delhi bus in 2013, the terror of sexual violence has become a shameful blot on the face of India and her many citizens.

The nation has attempted to modernise its antiquated anti-rape laws over the last several years to accommodate both international peer pressure and the angry outburst of its own population.

Nevertheless, alongside the waves of reform, many right-wing sympathisers have questioned whether men are really to blame, and what is considered appropriate behaviour for Indian women in public spaces.

Did Jyoti Singh bring this tragic assault on herself by being out after dark and in the company of a boy she was not related to? Was it because her dress encouraged male attention?

While some will argue this, the sad realisation is that such atrocities are not solely limited to the public sphere.

Many women in India face the same torment of rape and sexual assault in the apparently ‘safe’ confines of their private abodes. What, may we ask, is their fault here? Where, in this instance, have they crossed the line of cultural propriety? 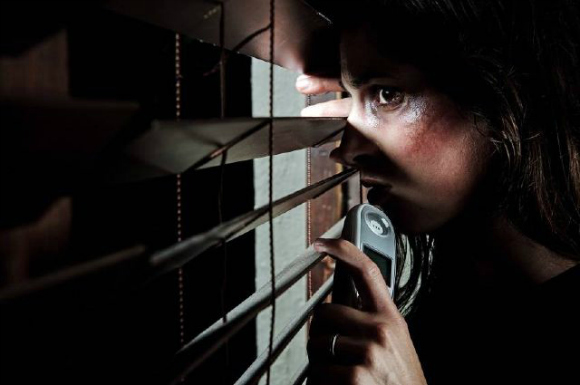 Following the Dhamini tragedy, a new anti-rape bill was introduced to include harsher sentencing for rapists, as well as mandatory convictions and jail-time.

However, a few key items were noticeably overlooked; the new law protected women only, and it did not extend to men or transgenders.

In addition, the issue of marital rape remained legal, unless the couple were separated.

“It is considered that the concept of marital rape, as understood internationally, cannot be suitably applied in the Indian context due to various factors.

“E.g. level of education/illiteracy, poverty, myriad social customs and values, religious beliefs, mindset of the society to treat the marriage as a sacrament, etc.”

Understanding of Consensual Sex vs Rape

Broadly speaking, marital rape can be defined as any sexual intercourse that takes place through force or violent means; while the spouse is under duress or unconscious and unable to give consent; or where the sexual act can cause bodily harm.

Meera*, a female victim spoke to ‘Women Under Siege’ in May 2015, confessing: 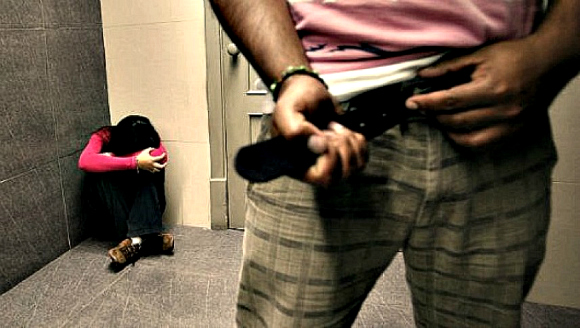 “Every night was a nightmare. I used to get jitters before going into my room at night. I would dread the thought of what was awaiting me. What happened in our bedroom every night was not what normally happens between a husband and wife.

“I felt like he had bought me. I was treated like a sex slave, like a sex toy. He would insert things inside me, slap me, and bite me.”

“I had bite marks all over my breasts. He was like an animal. Even during my menstruation, he wouldn’t spare me.”

Campaigns for marital rape to be made illegal are brewing at an incensed rate. Responding to the rising demands, the government announced in December 2015, that it would consider a ‘comprehensive law’ that would finally criminalise marital rape in India.

But one wonders what impact such a law will have on the current rape crisis that plagues the nation.

Can a law that forbids Indian men from raping their wives in marriage and vice versa be truthfully monitored and convicted?

“The issue of marital rape is very complicated and it is very difficult to explain and describe it. These are of such extreme private nature and no records of any consent are available.”

So how feasible is making marital rape illegal in a country like India? Can it justifiably work?

Role of Women in Indian Society 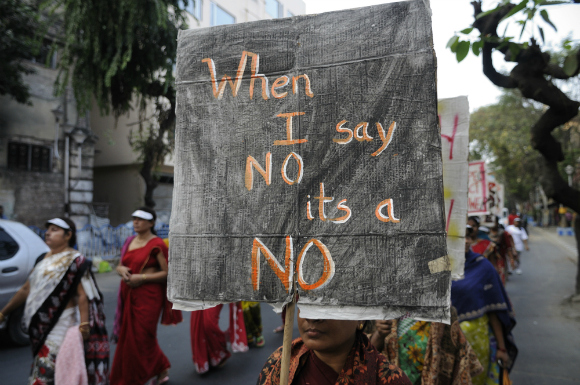 Much of the issue lies in the cultural makeup of the nation. Traditionally, women hold a subordinate position to men in India.

Society’s expectations primarily revolve around women being mothers, wives and daughters. Their duty lies in pleasing their husbands and fathers who act as providers and protectors.

Marriage remains the foremost cultural obligation that many Indian women feel they must fulfil.

Arranged marriages are still profusely popular in India and other parts of South Asia. Here, expectations of them are to be a dutiful partner for their husband, both as objects of pleasure and companions of support.

For women in these situations who have minimal or no experience of sexual relations prior to marriage, understanding what sex actually means is extremely blurred.

For many, domestic violence, sexual assault and rape is simply a way of life, and there is no clear understanding of sex as a means of pleasure or enjoyment. 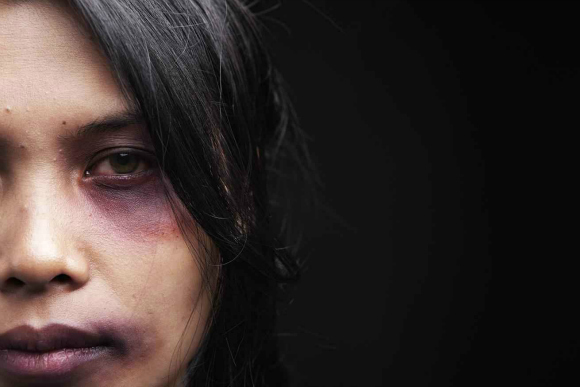 In the case of forced marriages, which remain another scornful practice of Asian society, all sexual encounters after marriage should be deemed as rape. How can this be regulated? Particularly if it is community elders and parents who are themselves the victimisers?

In some rural communities where young girls and women are bartered by brothers, fathers and uncles to settle honour or land disputes, and where gang rape is seen as a direct solution to quash quarrels, how can marital rape possibly get a look in?

Especially within a culture that promotes marriage itself as a means of sexual consent.

The issue of marital rape is a complex one because it is embedded within a mind-set that ridicules progressive change. Many other cultural systems need to be addressed before marital rape can be effectively resolved.

Abuse of the Law and the Rights of Men

Another problem with a pro-female law like marital rape is that it lends itself as an open opportunity for misuse. To pretend that all women are in need of protection is yet another excuse for misogynistic preaching.

Feminists will argue that modern India has paved the way for an Indian woman who is independent of cultural traditions and also unrestricted by her gender, particularly in the more cosmopolitan urban areas.

Education and Western influence have opened understanding of sex as a means of pleasure.

Discussions of sex in public forums have also increased dramatically in the last five years or more. Now, few urbanites between the ages of 18 to 35 are strangers to sexual relations before marriage.

So while marital rape can be used as a means of protecting women against forceful husbands, it can also be manipulated and misused to the female advantage.

Law Student, Ajay Kumar says: “Though I am of the opinion that there should be a law regarding marital rape but there are chances of it being misused (it will be misused). There should be some safeguards.”

Naman adds: “How are we going to enforce as we have recently seen that how many women and their families have made shameless and extensive misuse of ‘DOWRY ACT’ to suit their personal needs? 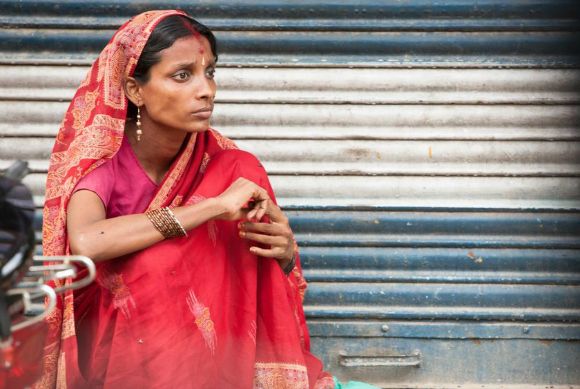 Can marital rape laws then, effectively protect both parties?

“I can imagine the standard procedure would be to arrest the man solely based on allegation and then put the onus on him to prove himself innocent. There has to be an equally strong provision to deter women from misusing the law,” insists Harvir.

But the reality is that 1 in 3 women have experienced either physical or sexual abuse in their lifetime. 30 per cent of these women admit to sexual violence from their intimate partner (World Health Organisation).

Deboleena says: “It doesn’t matter if you are a man or a woman, heterosexual or homosexual, you have the right to say, ‘No’, to your partner.

“Marriage stands on equality and respect. By marrying someone you are not submitting yourself to your partner’s demands.

“But India is regressive, tight-lipped about marriage and that is a different discussion as to why we haven’t criminalised it.”

While sentences and convictions have been on the rise, the issue of marital rape in India remains a controversially open-ended equation that has yet to be solved successfully.

Rape and sexual assault are terrors that have long haunted India.

Sadly, marital rape remains but a strand of this widespread concern, and it is clear that more open debate is necessary before any of these rape related crimes can be fixed.