Who are the Highest-Earning South Asian Beauty Influencers?

Beauty influencers rely on social media to make money. Here’s how much they make through their social media endorsements.

The online beauty and fashion industry are as lucrative as ever, with influencers reaching millions of people with each post they make.

Social media is an incredibly important part of many beauty brands marketing strategies with each platform being suitable for a different form of content.

Looking at each influencer’s Instagram, YouTube and TikTok accounts, the study revealed how much these influencers could potentially be earning from their social media channels.

So, which of these social media sensations is earning the most from sponsored posts?

Safiya Nygaard surged to the top of the list with the highest combined earnings across all three social media platforms that were looked at.

With a single post on YouTube estimated to be worth up to £154,859, Safiya Nygaard is by far the highest earner on the platform.

However, she is not quite as successful on other social media platforms, placing 22nd on TikTok and 48th on Instagram.

Second place is now held by Huda Kattan, who is also the most successful beauty influencer on Instagram with each post being worth up to £138,539.

Meanwhile, James Charles takes third place overall whilst also being the highest earning influencer on TikTok, making up to £29,008 per post. 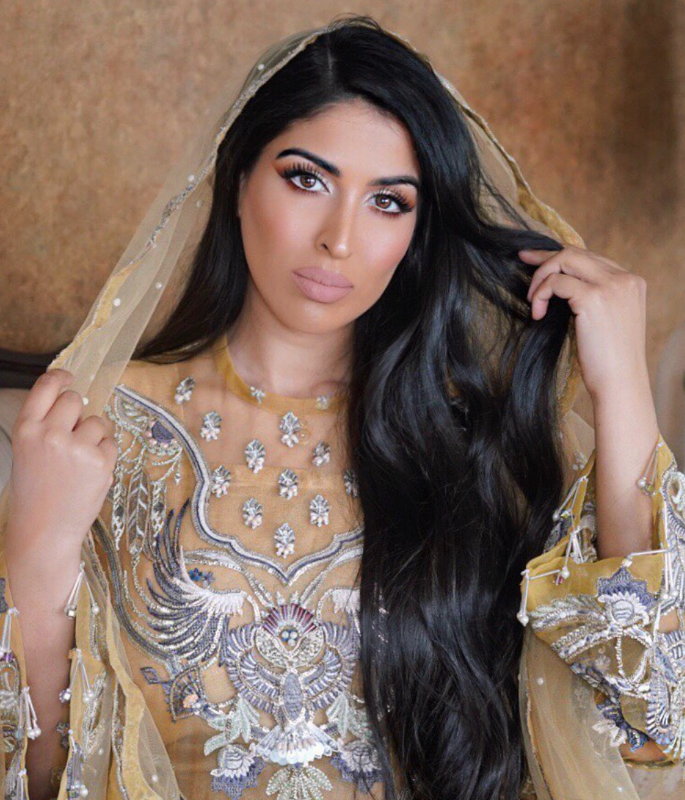 Farah Dhukai holds the 26th spot on the list of highest-earning beauty influencers of 2022.

With their carefully-curated, perfectly-posed, flawless selfies, it’s easy to forget that Instagram influencers were once young kids, without lashes and highlighter.

But in a candid post, Farah Dhukai once revealed that online bullies had shared an old photo of her as a nine-year-old, and said impossibly cruel things. 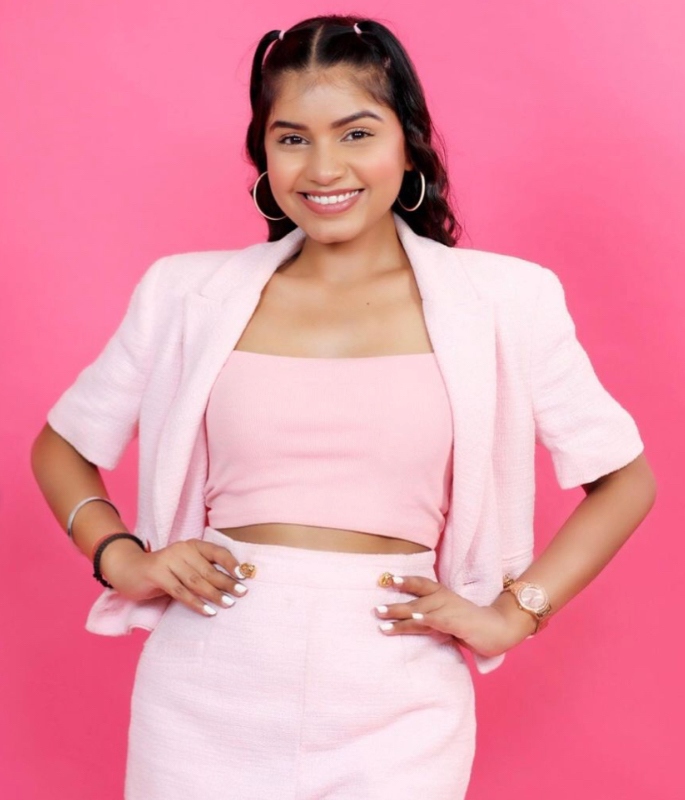 The YouTube channel is home to beauty hacks, haircare, and home remedies.

Through its engaging and comedic style, viewers can look stunning with the simplest of techniques and handy tips shared throughout their engaging videos.

In one of the channel’s most popular videos, the women behind Anaysa share a multitude of wedding hacks. 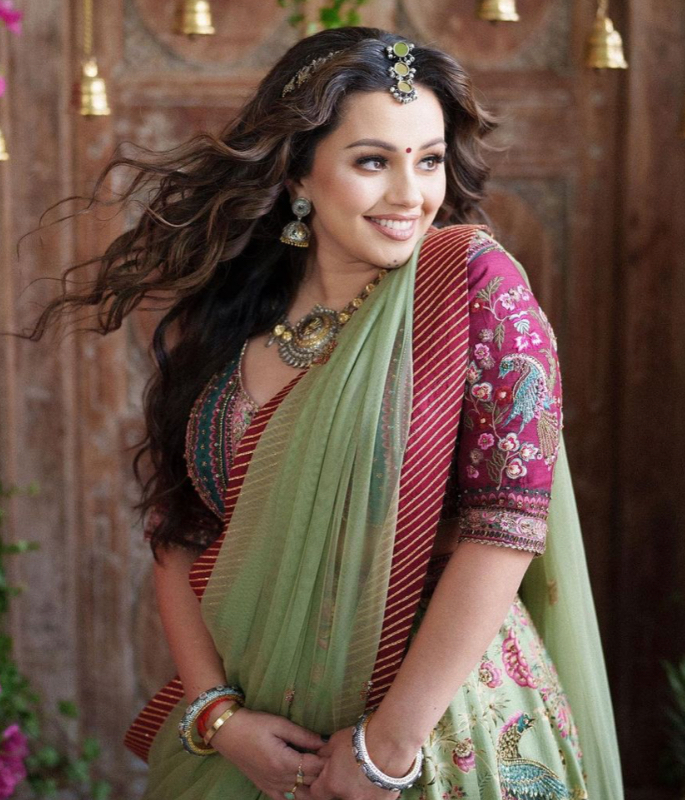 Before she became the glamourous purveyor of beauty trends that we know today, Kaushal was a regular university student who began blogging in a bid to alleviate boredom.

She is currently one of the most popular make-up and beauty-related bloggers.

Other beauty influencers that performed particularly well include Nikita Dragun, Chiara Ferragni and Jeffree Star, whose combined potential earnings per post stand at £74,470 in 2022.

Ravinder is a Journalism BA graduate. She has a strong passion for all things fashion, beauty, and lifestyle. She also likes to watch films, read books and travel.
Why is the ‘Clean Girl’ Look Controversial?
10 Top Women-Led Pakistani Skincare Brands