Instagram is a way to make a lot of money for celebrities. Here’s how much some Bollywood stars make through their social media endorsements.

she is the highest-earning Bollywood Instagrammer.

For celebrities like Bollywood stars and sports personalities, Instagram is much more than just a photo-sharing app.

The platform provides an opportunity to earn a lot of money.

This is usually done through a partnership with a particular brand. The celebrity then promotes that brand just by uploading a post.

In return, they are paid a large sum of money.

In addition to earning money through their films, Bollywood stars earn through social media by endorsing products. 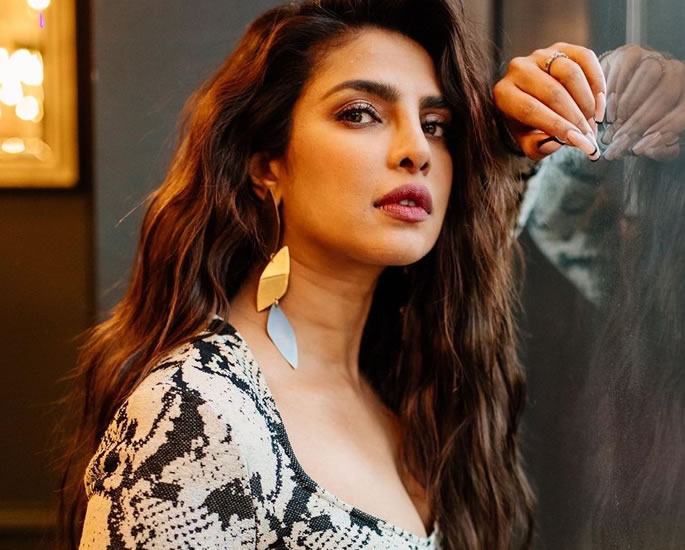 Given her popularity internationally as well as in India, it is no surprise that she is the highest-earning Bollywood Instagrammer.

Expect that amount to continue increasing, as she continues to star in new projects in India and overseas. 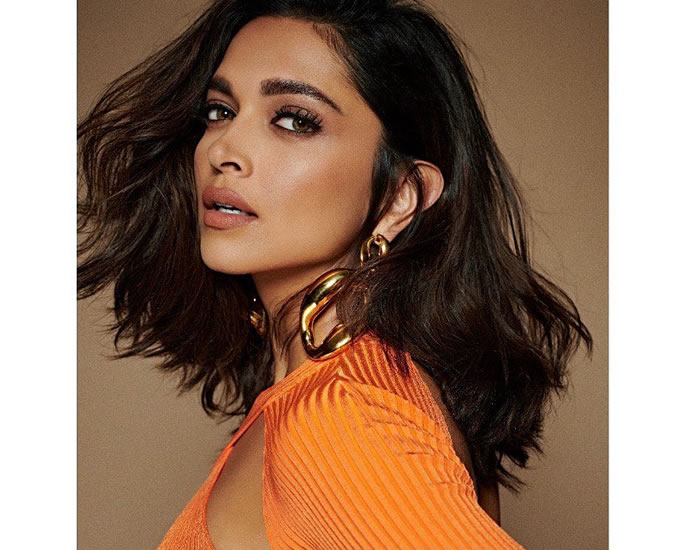 Deepika Padukone is one of Bollywood’s most popular celebrities.

She also has a large Instagram presence, with over 64 million followers. 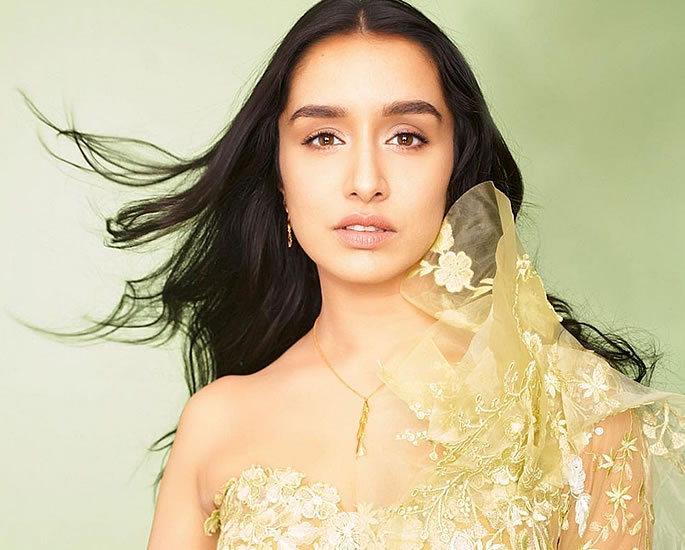 Shraddha Kapoor wows fans with her dancing and acting skills.

This is highlighted on social media, boasting more than 68 million followers on Instagram.

Her stunning looks is one of the reasons why she is asked to do sponsored fashion posts. 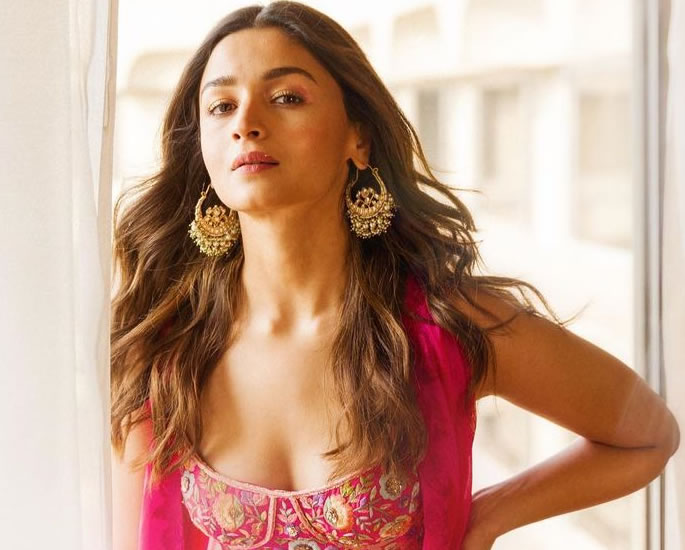 This is shown on Instagram as she has more than 58 million followers.

She is expected to make even more money from the platform following the highly anticipated release of Gangubai Kathiawadi, which will release on February 25, 2022. 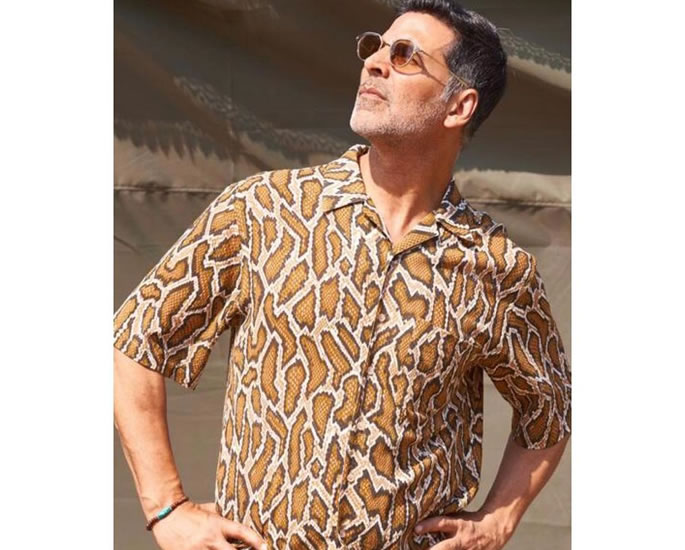 Akshay Kumar is known for being the busiest actor in Bollywood, having several releases per year.

As a result, he is consistently one of the industry’s highest earners.

But Akshay is also a successful influencer. 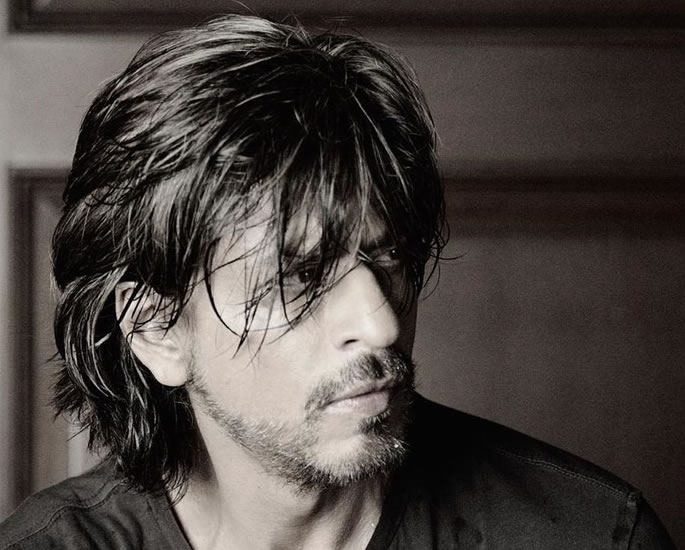 Shah Rukh Khan is considered to be Bollywood royalty.

The actor has nearly 28 million Instagram followers and he charges a hefty amount.

Following the release of Pathan, which will mark his Bollywood comeback, expect Shah Rukh’s Instagram earnings to increase. 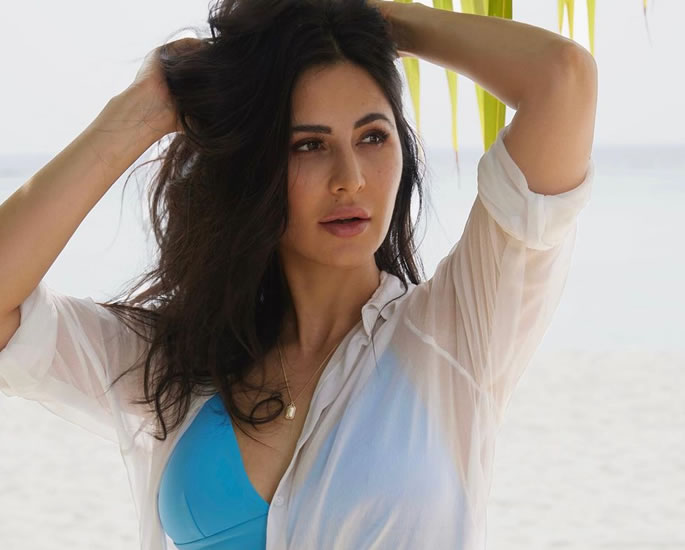 Katrina Kaif has established herself within Bollywood.

She also has a number of brand endorsements. This includes her own beauty brand Kay Beauty, which was launched in 2019.

Other top-earning Bollywood celebrities on Instagram include Ranveer Singh and Salman Khan.

But it is not just Bollywood stars raking in the cash on the platform.

Cricket star Virat Kohli has a huge legion of fans on Instagram, with 182 million followers.

With such a massive presence, it is no surprise that he promotes brands on social media and charges big bucks for it.

These Bollywood celebrities earn a huge amount of money just from promoting a brand on their Instagram page.

But their huge followings mean they will attract a lot of attention, and in some cases, persuade fans to buy into that particular brand.

As their respective projects continue to release, expect brand companies to approach these celebrities to promote their products, subsequently earning them even more money.

Dhiren is a journalism graduate with a passion for gaming, watching films and sports. He also enjoys cooking from time to time. His motto is to “Live life one day at a time.”
The Growing Popularity of the Metaverse in India
Indian Couple have ‘Blockchain Wedding’