Indian cricketer Virat Kohli and Bollywood actress Anushka Sharma have reportedly broken up after three years! Is this really the end of Virushka?

“Virat is still very much in love with Anushka and wants to get back with her.”

One of the most talked about couples in India, Virat Kohli and Anushka Sharma, have reportedly ended their three-year relationship.

Rumour has it things fell apart when the Bombay Velvet (2015) actress turned down Virat’s marriage proposal to focus on her career.

Insider sources reveal: “Anushka and Virat did break up because of some issues that they have been facing for quite some time now.

“Virat wants to get hitched, but Anushka is not ready for marriage. They are very much committed to each other, but talks of marriage has a rift.

“Virat is still very much in love with Anushka and wants to get back with her.” 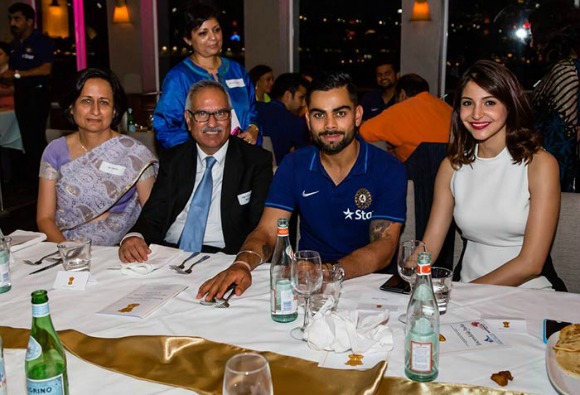 However, another source informs DNA of a different side to the story:

“They decided they needed to focus on their careers. Having the relationship constantly under the public and media scrutiny, put a lot of pressure on them.

“Virat is…too young for marriage. It wasn’t his proposal that caused the split.

“Everyone assumed he was shifting to Mumbai when he began house-hunting in Mumbai, but it was for investment purposes.”

The couple’s latest social media posts are not giving any hints away, apart from the fact that the Indian cricketer is no longer following Anushka.

But here comes the twist – a number of Bollywood sites spotted Virat and Anushka at the airport a few days before New Year’s Eve, flying off together to celebrate 2016 abroad. 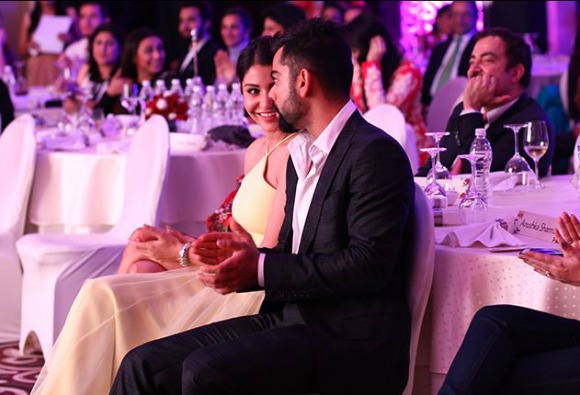 Can Virat and Anushka overcome their differences and stay together? After all, they have been through some tough times when Indian cricket fans blamed Anushka for his poor performance at the 2015 World Cup semi-final.

Not only did Virat stand by her side, he even publicly defended her: “I was not stressed. I was spending quality time with her. That kept me in my zone every time I stepped on to the field.” 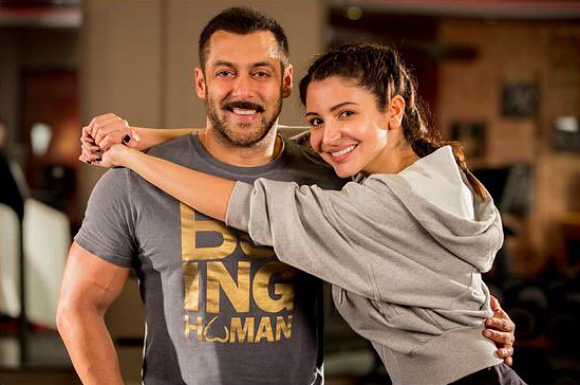 With two high-profile films (Ae Dil Hai Mushkil and Sultan) scheduled for 2016 release, it is understandable that Anushka wants to dedicate her energy on her career.

We sure hope this is not the end of the adorable Virushka!