US Bangladeshi Brothers made Pact to Kill Family Members

In a tragic incident, two US Bangladeshi brothers living in Texas shot four members of their own family before taking their own lives.

"that didn’t change the fact that I was depressed."

Two US Bangladeshi brothers made a pact to kill their relatives and then themselves. The tragic incident left six people dead in Dallas, Texas.

The matter came to light on April 5, 2021, when officers from the Allen Police Department responded to a welfare check.

The call came from a friend who was concerned that someone at the home was suicidal.

Officers entered the property and found six people dead from gunshot wounds, including the two brothers, their sister, their parents and their grandmother.

The family were originally from Bangladesh and they had no prior interactions with the police.

It is believed that the killing was carried out by the two brothers, identified as 19-year-old Farhan Towhid and Tanvir Towhid, aged 21. 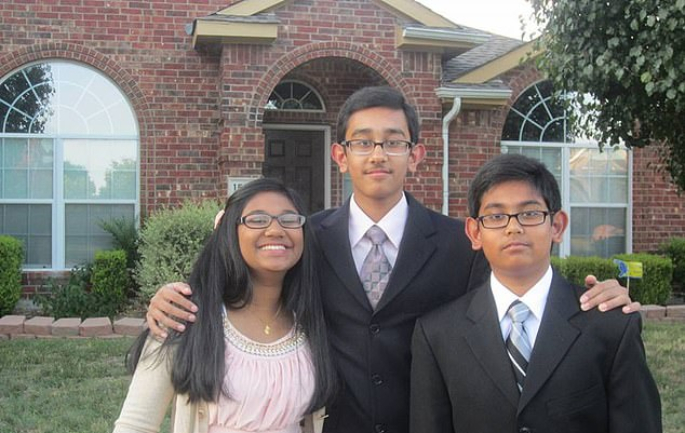 “Apparently, two brothers made an agreement to commit suicide and ended up taking the entire family with them.”

The victims were identified as Farhan’s twin sister Farbin Towhid, their parents Iren and Towhidul Islam and 77-year-old Altafun Nessa.

She was visiting from Bangladesh and was set to return home in May 2021.

It is believed that the shooting happened sometime on April 3, 2021.

Police revealed that Farhan was a former computer science student at the University of Texas. They added that he linked a lengthy suicide note from his Instagram.

The six-page letter was published through Google Docs and it began:

“Hey everyone. I killed myself and my family. If I’m going to die, I might as well get some attention.”

He went on to say that he has suffered from depression since school and describes self-harming until he reached a “breaking point” and told his father.

Farhan said he was put on medication, received therapy, found a group of friends and became popular.

He wrote: “My life was perfect, but that didn’t change the fact that I was depressed.

“I would still have the urges to cut myself or end up crying myself to sleep.

“I tried doubling my medication which worked, but only temporarily. Every solution was always temporary.”

Farhan experienced a breakdown earlier in 2021 and dropped out of university.

He then found himself spending a lot of time watching The Office with Tanvir. Farhan said his elder brother also suffered from depression, despite being a “genius”.

In the letter, Farhan goes on to rant about how the TV sitcom should have ended after the seventh season.

He explained that he and his brother continued watching The Office until February 21, 2021, when Tanvir walked into his room with a proposition:

“If we can’t fix everything in a year, we’ll kill ourselves and our family.”

Farhan explained his decision to carry out the extreme act by saying what his loved ones would experience if they were to go on living without him, saying they would feel “miserable”.

He continued: “Instead of having to deal with the aftermath of my suicide, I could just do them a favour and take them with me.

“None of us would ever have to feel sad ever again.

“I love my family. I genuinely do. And that’s exactly why I decided to kill them.” 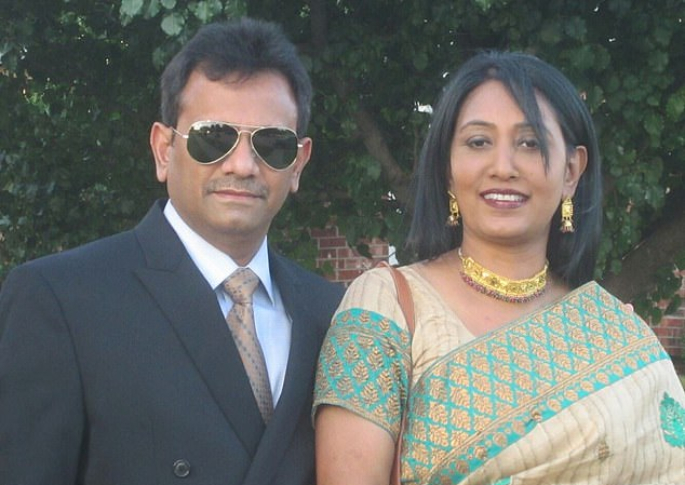 In the note, the brothers hatched a “simple” plan:

“We get two guns. I take one and shoot my sister and grandma, while my brother kills our parents with the other. Then we take ourselves out.”

Stating that “gun control in the US is a joke”, all it took for Tanvir to obtain the firearms was to go to a store and sign some forms.

Farhan added: “There was a question asking if he had any mental illnesses but – get this – he lied.

“He literally just said no. They didn’t ask for proof or if he was taking any medication (he was)… Thanks for making the process so easy.”

A family friend said he was so shocked after hearing what had happened, he “couldn’t breathe for 20 to 30 minutes.”

He said: “How could it happen in a community like us?

“We’re so close and we visit each other and talk to each other, we have dinner and stuff, but inside the house, his children were unhappy for some reason and one thing led to another.”

Dhiren is a journalism graduate with a passion for gaming, watching films and sports. He also enjoys cooking from time to time. His motto is to “Live life one day at a time.”
Delhi creating Micro Containment Zones to control Covid-19
Indian Railways completes World’s Highest Bridge Arch