Soon after getting the part in Laal Ishq, popular Indian television actress Sukirti Kandpal has pulled out of the show to the dismay of fans.

Sukirti Kandpal will no longer be appearing on Laal Ishq

When it comes to Indian television, the stars have huge followings and fans cannot wait to see them in shows.

However, Sukirti Kandpal who had just bagged a part in Laal Ishq has decided to pull out of the show.

The Indian television actress Sukirti Kandpal who is a very established star with a tremendous fan following had not been seen on the small screen for some time.

So, when the news was revealed that Kandpal will be appearing opposite Gaurav Khanna in an episode of Laal Ishq excitement quickly surged amongst her fans and followers of the television series.

But due to reasons unknown and unclear, the reports say that Sukirti Kandpal will no longer be appearing on Laal Ishq because she has decided to be no longer part of it herself. 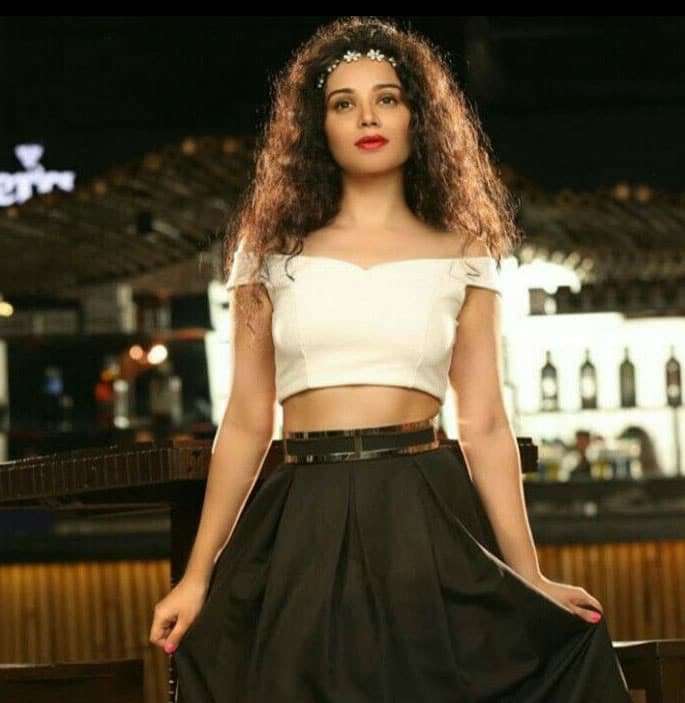 As her replacement, actress Shraddha Jaiswal will be taking on her part. Shraddha’s popularity is linked to her acting performances in television shows like Belan Wali Bahu and Beyhadh.

So, it looks like fans will have to continue their wait to see Sukirti Kandpal back on the TV screen.

In the past Kandpal also took part as a contestant on the reality show Bigg Boss 8. In 2017, she played the lead role in Zee TV’s Kaala Teeka, season 2.

She’s appeared on reality television as well in shows like Meethi Choori No 1, Nachle Ve with Saroj Khan and the very popular chat show Koffee With Karan (Season 3, Episode 10).

Kandpal co-hosted a special episode of Gumrah: End of Innocence on Channel V which focused on harassment of girls. 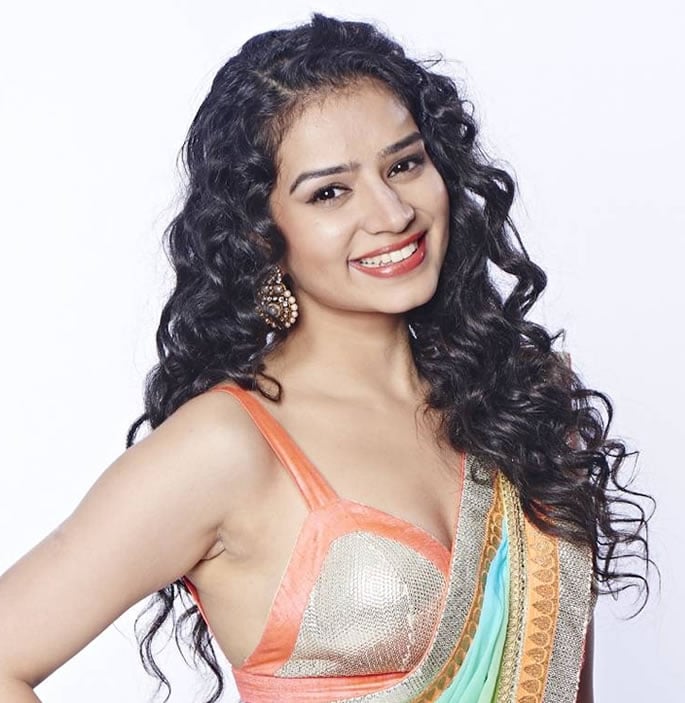 Television is not the only medium that Kandpal has worked with. She has appeared in the web series Desi Explorers. A travel guide show which shows her and a team of presenters exploring different parts of the world.

In addition to acting Kandpal has also been seen as a model in television adverts such as Dove shampoo, Mergo Neem Cream, Shahnaz Husain’s Fair One Cream, PC Chandra Jewellers Goldlite collection and Hyundai.