Top 5 Characters Who Should be in Injustice 2

Injustice 2 will hit stores on 16th May 2017. With the whole of the DC Universe to play with, here are 5 characters who should make it into the sequel.

Constantine’s magical skills could make for an interesting and imaginative fighter.

Injustice 2, the sequel to the hit superhero fighting game Injustice: Gods Among Us, will arrive on 16th May 2017.

The sequel features 27 characters in the base game. There will also be a number of additional characters as downloadable content.

This means that there’s plenty of room for the sequel to include a number of popular and interesting figures from DC Comics.

Yet, many fighters currently remain unknown.

And, with room for more to be added later, let’s count down five characters perfect for Injustice 2. 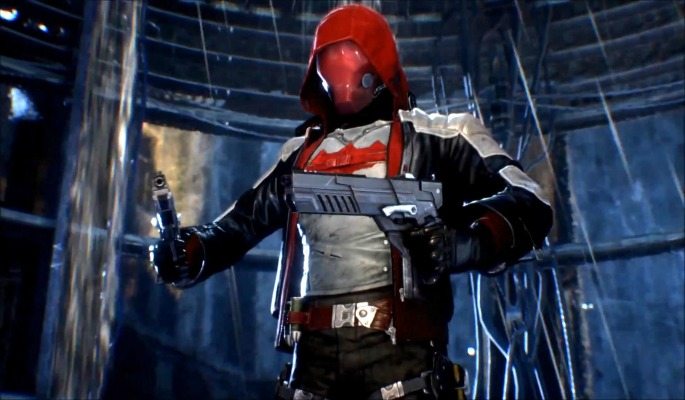 A much-requested character, as reflected in many of Injustice 2’s trailer comments. It is easy to see why Red Hood is so clamoured for.

The second Robin, until his death at the hands of the Joker, Jason Todd was resurrected. Now, he battles crime as the ruthless vigilante Red Hood. Recently, having featured in Batman Arkham Knight, many will recognise this character.

Indeed, his appearance in the game could show the potential for Red Hood. Arkham Knight saw a unique mixture of gun-use and fists to his fighting style, which could translate well into a fighting game.

Moreover, in light of Injustice’s dark setting, it would be interesting to see how a character like Jason Todd could factor into the divided universe.

On the one hand, he may agree with the Injustice Superman’s more ruthless code of conduct. Yet, whether he would be willing to support his dictatorship is perhaps questionable.

With the huge demand for Red Hood’s appearance in Injustice 2, Todd is perhaps the most likely character in this list to make it into the game. 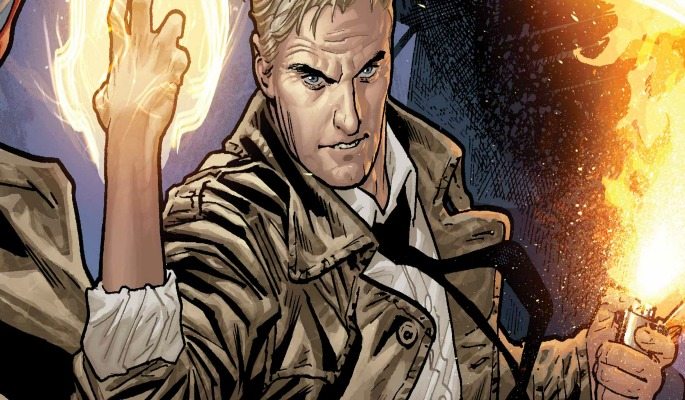 Another much-requested character – albeit not quite as much as Red Hood.

Having recently enjoyed his own short-lived television series, the sardonic Liverpudlian practitioner of magic could offer a unique addition to the roster.

His entertaining personality aside, Constantine’s magical skills could make for an interesting and imaginative fighter.

Additionally, he also featured in the prequel series to the first Injustice, which only works in his favour. Constantine worked alongside Batman in the early efforts to thwart the increasingly tyrannical Superman. Thereby, he already precedes in the Injustice universe.

With the stakes looking to be much higher in Injustice 2, it would make sense for an appearance from the dabbler in the dark arts. 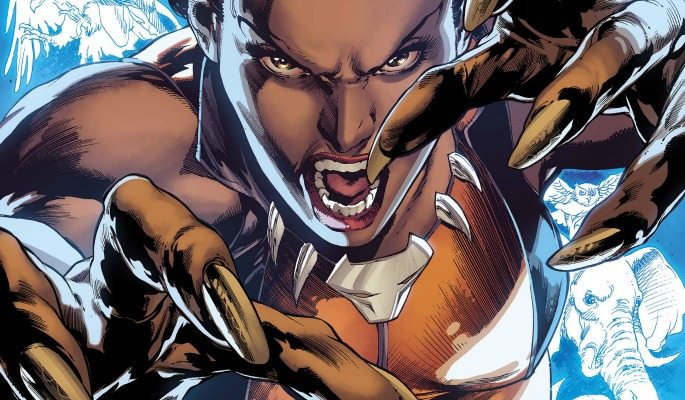 Like many of the characters on this list, Vixen is a lesser-known DC character, that has enjoyed a revival in recent years. In Vixen’s case, it has been in the Legends of Tomorrow.

Empowered by a magical amulet, Vixen is capable of embodying a number of different animals and taking on their traits. For example, the superheroine can harness the power of an elephant and thus, strike with the force of one charging.

These powers would make Vixen a potentially great addition to the Injustice 2 character list. The ability to switch between different animals would make for a highly versatile fighter. It could also make for a moves list that could weave together a number of different styles.

The likelihood of seeing Vixen may be lower than most on this list. Yet, the priorities behind her character are something that should be a key focus for Injustice 2. Wwhether that means Vixen or not. 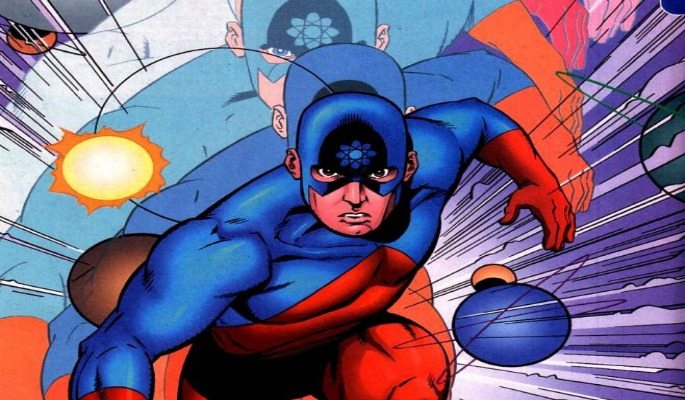 Another character to have enjoyed exposure on Legends of Tomorrow. Similar to Marvel’s Ant-Man, the Atom is an enormously powerful hero.

The Atom has the potential to be a highly dynamic fighter. The character can shrink down to subatomic level to travel through phone lines.

Imagine a combatant that shrinks and grows with each combo. Or, whose super move has them shrink into their opponent and deal damage from within.

At the same time, his often troubled personality could also fit well into Injustice’s ambiguous world.

With a visually interesting power that could make for dynamic gameplay, the Atom is a character that needs to be on the short-list for Injustice 2. 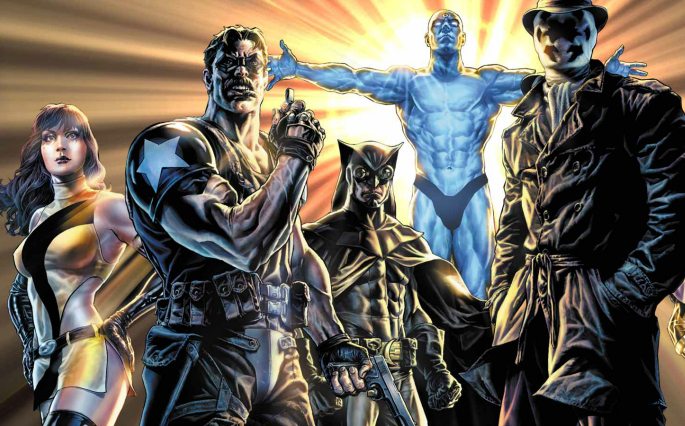 The mentally unstable and unyielding vigilante Rorschach arguably takes the top of this list. Like Red Hood, the character would fit well into Injustice 2’s darker world. Similarly, Rorschach could be a ruthless addition to Batman’s allies against Superman.

At the same time, there’s the potential to go bigger with these Watchmen characters. The biggest being Dr Manhattan himself, a character who can control matter itself, effectively making him omnipotent and invulnerable.

However, how a character like that could work in a fighting game is questionable. But, like the Atom and Vixen, his inclusion could make for epic gameplay that famously makes Injustice.

In the end, these are just five characters that could fit right at home in Injustice 2. With the original game having included characters from across the DC Universe, the possibilities for the sequel are endless.

Nevertheless, set for release on 16th May 2017, gamers don’t have long to wait and find out what and who, Injustice 2 has in store.