"I've realised that the language of cinema is the same everywhere."

Her Madhuri Dixit-style smile and innocent looks captivate dozens across the globe. Whether it’s the role of a pristine girl-next-door or the feisty warrior in Baahubali, Tamannaah Bhatia is one of the top heroines in South Indian cinema.

At ‘The Golden Gala’ held at BAFTA, Tamannaah won the ‘Young Icon’ award. Feeling touched by this achievement, the 27-year-old actress says:

“For me, honestly, just being a part of this event is really touching. It’s always something I’d always want to be a part of and I think Satish Modiji always has my support for this cause. I’m always happy to be a part of it in any way I can.”

DESIblitz recently caught up with Tamannaah to chat about her career, Baahubali and her next film directed by Kunal Kohli.

In 2005, at the tender age of 15, Tamannaah Bhatia made her Bollywood debut with Chand Sa Roshan Chehra.

Undoubtedly, Tamannaah has taken the South Indian film industry by storm through successful Tamil and Telugu projects like Kedi and Bengal Tiger. It is truly remarkable to see that the actress has also featured in nearly 50 films and that too with trilingual projects. 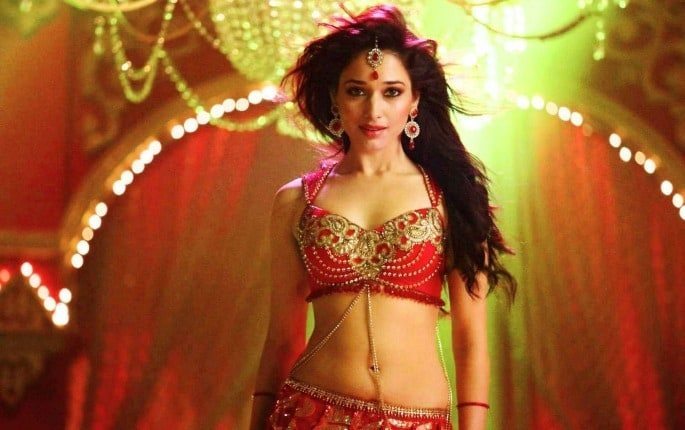 With such a tremendous background in films of diverse languages, DESIblitz asks about the main differences Tamannaah has identified and which film fraternity she prefers:

“I’ve realised that the language of cinema is the same everywhere. There are all kinds of directors, people and everybody will have a different story to tell.

“Intrinsically, South Indian cinema is a lot more rooted to their culture and are catering to an audience which understands their culture.”

“India is very rich in culture and there are so many different cultures in one country itself. Hence, an entire industry that is based on the southern side flourishes so much.”

Listen to our special Gupshup with Tamannaah Bhatia here:

Tamannaah stars as Princess Avantika. A rebellious warrior of a group engages in guerrilla warfare against the evil Emperor Bhallala Deva (Rana Daggubati) of Mahishmati kingdom. Her onscreen chemistry with Prabhas is also endearing. 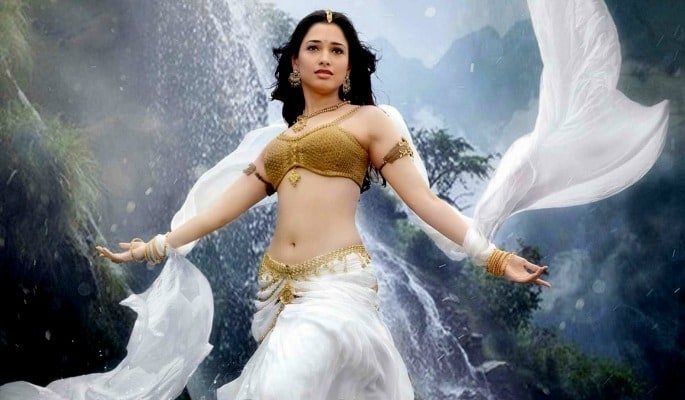 “I think for me it was just Rajamouli sir and the characterisation was just so beautiful and I just love the fact that it portrays women in a very strong and relatable way.”

She adds: “Especially in today’s time, it’s important to put out that a woman is strong and stands for so many things.

“At the same time, there is also a feminine energy in her (Avantika) which is of being protective, loving and wants love. It’s the beautiful balance of strength and femininity.”

For her phenomenal performance, she became the first ever Indian actress to receive the ‘Best Actress’ nomination at the Saturn Awards in America. This achievement begs the question, did Tamannaah have any ‘Tamanna’ (wish) of ever acting in such a magnum-opus like Baahubali?

“Honestly, anybody who has seen Baahubali will realise that you cannot imagine or fathom Indian cinema would make a film this which would break all records in Indian films in general. So, for me imagining would be highly impossible!”

She adds: “It (Baahubali) came at a point in my career where I really was searching for ‘what kind of work do I want to do?’ It definitely gave me a direction to go in.” 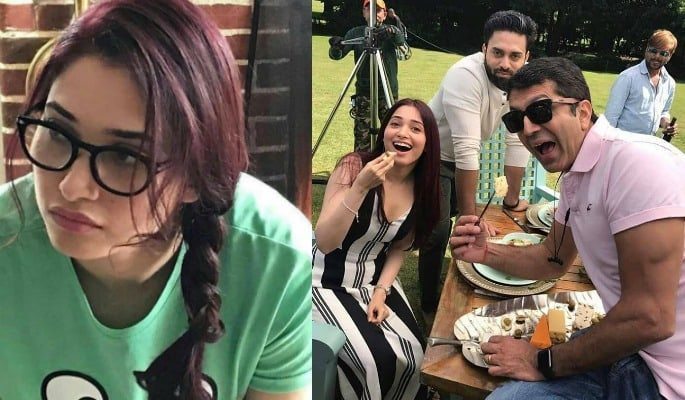 When asked who she thinks is the true ‘Himmatwala’ of cinema, she smartly says:

“I think it’s time I become the hero.”

Perhaps we could see a female version of Baahubali sometime soon?!

“Telugu films are generally well known to make very commercial potboilers. And the fact that Kunal Kohli, who is a Hindi filmmaker is making a Telugu film (itself) has made headlines.

“People are wondering ‘what is Kunal doing in the Telugu film industry?’ But that’s what is amazing about this project is the fact that it’s unpredictable.”

Describing the film and her role further, the 27-year-old actress says:

“When I read the script I was like ‘this film has to be made’. It’s such a lovely story and something women of today will relate to a lot more.

“I think it’s a very female-centric film. And glad that I’m doing a role like this because I relate to it a lot. It’s not always you associate with the characters you play, per se. But I really associate with this character.”

DESIblitz wishes Tamannaah all the very best for Love Otsavam and all upcoming projects!