DESIblitz exclusively caught up with ‘Hum Tum’ and ‘Fanaa’ director, Kunal Kohli in London. He tells us about filmmaking, acting, and working in Bollywood.

Kunal Kohli is one filmmaker who has brought love to the forefront in Indian cinema. Whether it’s a romantic-comedy like Hum Tum or a thriller like Fanaa, Kunal ensures that the spirit of love is encompassed in all of his ventures.

Whilst attending the ‘The Golden Gala’ event at BAFTA in Piccadilly, Kunal was deservedly awarded the ‘Contribution to Cinema Award’. DESIblitz caught up with the director to discuss his cinematic journey.

Initially, Kunal began his career as a critic during the ’90s and hosted a Zee TV show titled Chalo Cinema. He has even directed several music videos, including Shiamak Davar’s ‘Jaane Kisne’ and Bally Sagoo’s ‘Mera Laung Gawacha.’

“It’s been absolutely wonderful and I think I’m just at the start of my career, so I have a lot more stories to tell and a lot more to achieve.

“Like how my mentor, guru and first producer is synonymous with love and romantic films, I hope I can take that mantle forward and one day, I hope I can come somewhat close to what he achieved.” 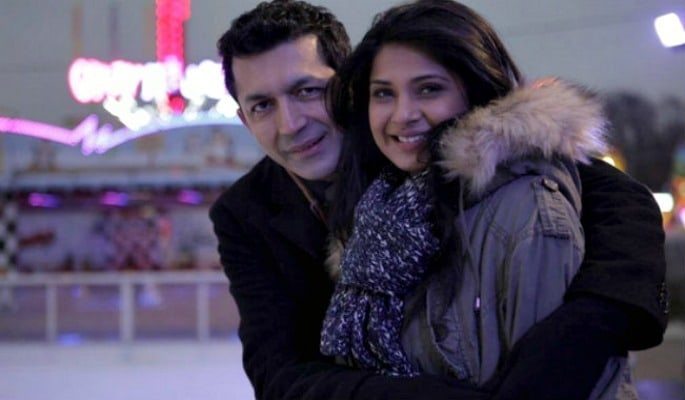 The director then went on to make Hum Tum, Fanaa and Thoda Pyaar Thoda Magic, the latter was also co-produced by his own production company – Kunal Kohli Productions.

“The most wonderful thing about Adi (Aditya Chopra) and Yashji is that they just let you say your story the way that you want to. There was never any pressure to do what they wanted to do.”

“When they wanted to do something, they made their own films. They let you make your own films. That’s just the wonderful atmosphere they created. It (working at YRF) was just so warm, friendly and family-like, that’s what was so wonderful about it.” 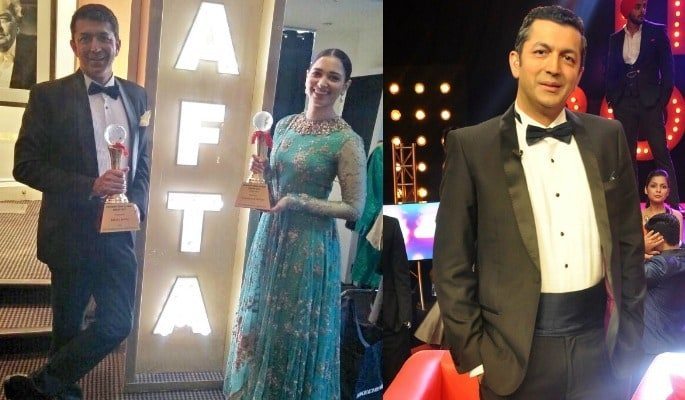 When we talk of major producers, one cannot help but immediately think of Karan Johar and his empire, Dharma Productions. Both Kunal and Karan are pioneers of Bollywood romance. Therefore, we asked Kunal whether we could see a collaboration between him and the Ae Dil Hai Mushkil director anytime soon and the response was quite surprising.

Not many people know, but Karan was the one who actually introduced Kunal to Yash Raj. Smiling, he tells DESIblitz:

“Karan and my collaboration goes way back to my first film because I’m a director also because of Karan. He (Johar) is a very dear friend and whenever he wants, I will happily and gladly collaborate with him as my film career has started because of Karan Johar.”

From Aamir Khan to Hrithik Roshan, Kohli has worked with several reputed Bollywood actors. In fact, Saif Ali Khan has also featured in two of his directorial ventures of Kunal Kohli. While the Kaminey pairing of Shahid Kapoor and Priyanka Chopra was also seen again in Kohli’s last film, Teri Meri Kahaani. 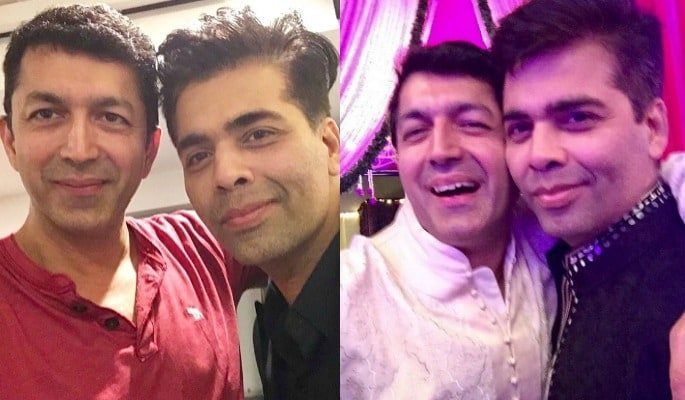 So, whom has Kunal enjoyed working with the most?

“Everyone has their own strengths and irritations sometimes (laughs), but when I’m making a film with somebody, I’m totally with that person. I’m living, eating, breathing and thinking about that film and actor, as he is portraying my character.

“Whether it’s Hrithik, Saif, Aamir, Shahid – all of them – I have just really enjoyed working with them.”

Even in Break Ke Baad, the second film under Kunal Kohli Productions featured then newbies Imran Khan and Deepika Padukone in lead roles. Considering that various contemporary actors have been launched, including the Student Of The Year crew – Sidharth Malhotra, Varun Dhawan and Alia Bhatt.

We asked Kunal whom he would like to work with and once again, the response was quite interesting:

“Yes, definitely with Varun because he’s my cousin, my younger brother.”

This is quite a lesser known fact! So, how are Varun and Kunal related?

“It’ll be fun to collaborate with my own younger brother. My mom and his mom (Karuna Dhawan) are real sisters. Varun’s mum is my masi, my Laali masi,” he smiles. 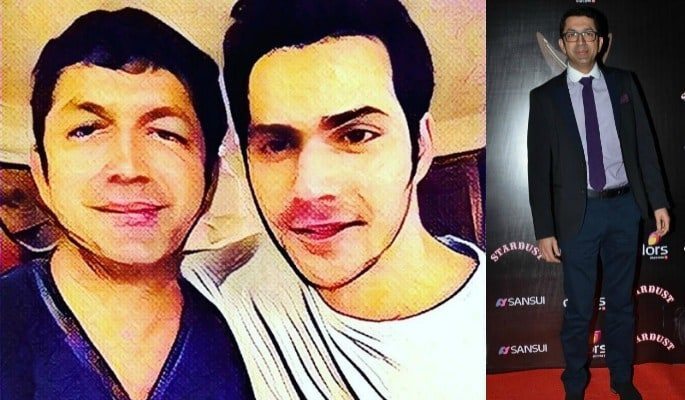 Whenever a Kunal Kohli film with Varun Dhawan will be made, we are certain that all Varuniacs and Bollywood enthusiasts will rush to their nearby cinemas. Maybe another Fanaa or Badlapur style of film could work?!

Being a director certainly is not easy. With a hectic daily schedule, a team to head and actors to control, it certainly can be a stressful job. What DESIblitz asked what Kunal likes to do during his free time, especially the times of his ‘lazy lamhe.’

“Nothing (laughs) I just eat, sleep and breathe movies. I’m only thinking of what’s next or if I’m working on a project, I’ll be thinking about how to execute and better that project. That’s all I keep thinking about.”

Speaking of his next project, Kunal is currently busy making his first ever Telugu romantic comedy reportedly titled Love Otsavam which stars Tamannaah Bhatia and Sundeep Kishan in the main leads. Furthermore, his film, Phir Se, in which he also makes his acting debut opposite Jennifer Winget, is also set for a release sometime soon.

Following our gupshup with Kunal Kohli, it has become clear that being a filmmaker requires creativity as well as an immense passion for storytelling. On a final note, Mr Kohli passes advice to upcoming and budding directors.

“Well, just have a story to tell and tell it with the most honesty and sincerity. Don’t focus on market forces (what works and what doesn’t) because what works is the story you want to tell. That’s all that works.”

DESIblitz wishes Kunal Kohli all the very best for his current and future projects!