Huma Qureshi and Sonakshi Sinha star in this comedy that tackles subjects like obsession around body weight and female body image issues.

The film’s production house T-Series shared the short 30-second teaser on their official YouTube channel, giving a glimpse of the protagonists’ looks and chemistry.

The audience appreciate the brief first look and said they were eagerly waiting for more.

The teaser begins with Huma and Sonakshi’s characters sitting on a bench in a foreign city.

Huma Qureshi makes a joke about the world managing to find body fat even when a woman is wearing an oversized loose kurta.

In a typical Bihari accent, she adds: “No matter how much you tuck your tummy in, jeans always get stuck around the thighs.”

To this, Sonakshi Sinha, in a signature Haryanavi twang, responds: “And boys’ demands are weird. They want a big bust and a small waist.”

After a pause, she remarks semi-angrily, addressing those boys: “Tumse kuch chhota-bada maang liya to kahan jaaoge tum (What if we ask you for something big or small).”

The two friends are then seen sharing a hearty laugh. The post describes the film as “a story of friendship and dreams filled with masti (fun)”.

The film tackles the prejudices around female body types and obsession with weight.

In an interview with India Today earlier this year, Zaheer said: “Sonu and Huma did their diet as they were supposed to put on weight.

“They put on 15-20 kg for the film. So, they were just eating and eating. It was basically action, cut and burger lao (bring food). That’s all I remember from the shoot.”

In an interview with Bollywood Hungama, Huma Qureshi said: “It’s a film that I’ve made with my friends.

“It’s very close to my heart. A film should have been made on this long ago. But we did not make it, I do not know why. But I am very proud of that film.”

Sonakshi Sinha will be seen returning to the screens after a while. She was last seen in Dabangg 3 with Salman Khan which was released in 2019.

The actress has also been shooting for her OTT debut project in the last two years. On the other hand, Huma Qureshi is fresh from success with Maharani 2. 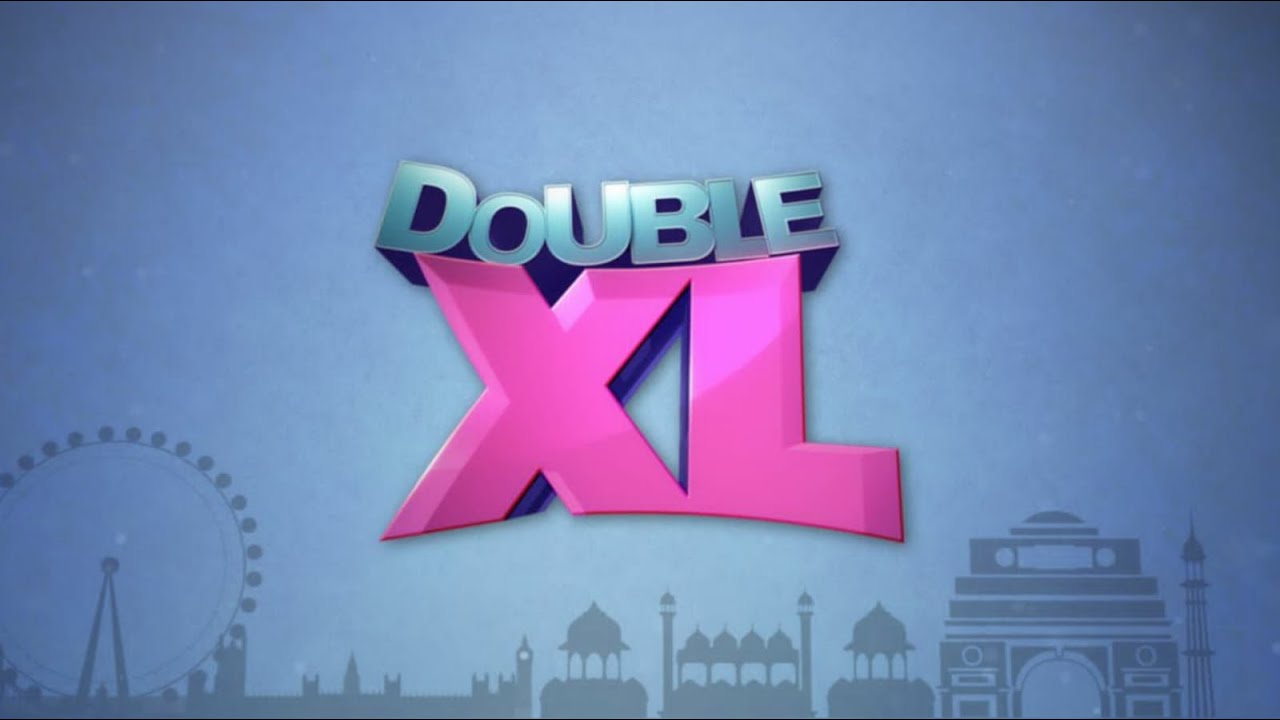 Ravinder is a Journalism BA graduate. She has a strong passion for all things fashion, beauty, and lifestyle. She also likes to watch films, read books and travel.
Gauri Khan breaks silence on Aryan’s Arrest
Urvashi Rautela kisses Deepika Padukone on Flight