As we reflect on the 2014 edition of the London Indian Film Festival, DESIblitz takes you through Sold’s big award win, the Satyajit Ray Foundation Short Film Competition, and the festival highlights.

"I hadn’t really anticipated this at all. I’m really grateful, humbled and speechless.”

Sold, the hard-hitting drama about child trafficking, has won the 2014 London Indian Film Festival’s Pure Heaven Audience award after being judged the best feature length submission by the festival’s jury.

Brown also hoped Sold winning this award could help to further publicise the issue of trafficking:

“I really hope this galvanises more people to see the film so that we can help the kids who’ve been through this ordeal and we can end this travesty around the globe.” 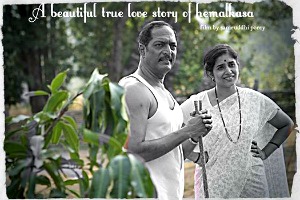 The runner up for the Pure Heaven audience award was Hemalkasa, the movie that closed the festival.

Starring Nana Patekar, the film is a biopic about a doctor couple who dedicate their lives to helping the tribal inhabitants of Western India, without government support.

The Satyajit Ray Foundation’s award is given to films which show creativity and imagination, and reflect the diverse culture and wide ranging experiences of South Asians either within their own community or outside it.

This year it was won by Kush, a film by Subhashish Bhutiani. Kush had already won itself a short film reputation at Venice, and was previously long-listed for the live action short film Oscar.

Bhutiani said: “Thank you so much to the London Indian Film Festival Jury and the Satyajit Ray Foundation for this amazing honour. 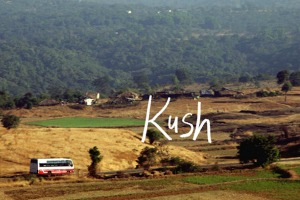 “His dealing with children and the way he told truthful and complex stories in such a simple way are some of the things I’ve learnt from Satyajit Ray.

“I heard the story for this film in a classroom many years ago, and felt compelled to share it after it resonated with me for all that time.

“With an incredibly supportive cast and crew, we made the film with the little resources we have, and for it today, to be recognised by our own community in such a culturally diverse part of the world, means a lot to me.”

In the last five years, the London Indian Film Festival has grown massively and it is now the largest South Asian film festival in Europe.

The festival’s director, Cary Rajinder Sawhney, says: “I think it’s been an amazing festival. We’ve grown by at least 30 per cent this year and we’re getting global films!

“We’ve got Hollywood films in the festivals, Indian films, British films, Bangladeshi films, Pakistani films and it’s all happening in the heart of the London, the only city where this kind of engaging range of cinema is embraced. It’s great!” 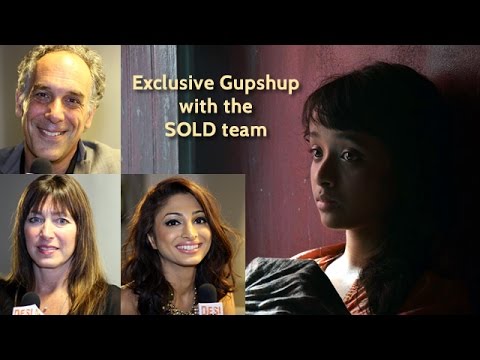 The highlights of the 5th London Indian Film Festival included the UK premier of the Walt Disney Company’s film Million Dollar Arm. After the showing of this Indian themed movie, there was also a Q&A with star Madhur Mittal and producer Mark Ciardi.

Gillian Anderson also delivered a moving Q&A after the showing of Sold, which opened the festival. The festival also boasted sold out screen talks and master classes, delivered by Santosh Sivan and Farhan Akhtar at the British Film Institute on London’s Southbank.

Farhan Akhtar said of the festival: “The London Indian Film Festival is run by a group of passionate people and I think it is a great platform to share my experiences with aspiring filmmakers.”

The London Indian Film Festival was started n 2010 to showcase Indian cinema, and particularly to bring the country’s independent cinema to a wider audience.

It attracted attention from its very first year, showcasing films such as Love Sex aur Dhokha (2010) by director Dibakar Banerjee.

Since then, the festival has only grown more. This year’s festival boasted major sponsors including Queen’s Award for Enterprise International Trade winner, Sun Mark Ltd, who are the producers of the Pure Heaven Brand. They sponsored the event’s biggest award, the Audience award. 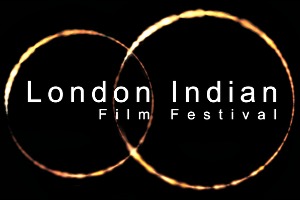 Harmett Ahuja, Director of Operations, Sun Makr Ltd, said: “Mainstream filmmakers are often under pressure to only pursue financial and commercial gain and hence find it difficult to deal with socially difficult or sensitive issues that might not appeal to most cinema goers.

“As a result, issues that are important to society are not portrayed in a manner that might help put across the message in its most effective form.

“We applaud the team at the London Indian Film Festival for their efforts, success and growing recognition amongst viewers and within the industry and look forward to working with them not only now but in the future too.”

It is most telling though, that the 2014 London Indian Film Festival now has partnerships with BAFTA, ICA and Cineworld cinemas.

The festival is also partly funded by a grant from the British Film Institute, indicating that Indian cinema is becoming an increasingly important part of the British film industry.

The London Indian Film Festival has developed exponentially since its conception, and future years will hopefully showcase even more South Asian cinema, and encourage more filmmakers to explore this culture.

Eleanor is an English undergraduate, who enjoys reading, writing and anything media related. Aside from journalism, she is also passionate about music and believes in the motto: “When you love what you do, you’ll never work another day in your life.”
Goopi Gawaiya Bagha Bajaiya screens at LIFF
LIFF 2014 celebrates Independent Cinema