Fatima Khan, dubbed the “Snapchat Queen” for filming her boyfriend dying on the social media platform has been jailed for 14 years.

"She may be Ilford's Snapchat Queen."

Fatima Khan, aged 21, of Ilford, London, nicknamed “Snapchat Queen” was jailed for 14 years on Friday, September 21, 2018, at the Old Bailey for filming her dying boyfriend.

She orchestrated the killing of her boyfriend in December 2016.

It was heard that Khan plotted with Raza Khan to kill Khalid Safi, aged 18, who she had been seeing for two years.

Mr. Safi was repeatedly stabbed in the chest by Raza in North Acton, London, in December 2016.

As he dying in a pool of blood, Khan took out her mobile phone and videoed him and posted it on Snapchat.

She posted it and warned people that’s what happened when people messed with her.

She posted: “This is what happens when you f*** with me.”

In a statement, the Met police said that Raza Khan was still on the run. 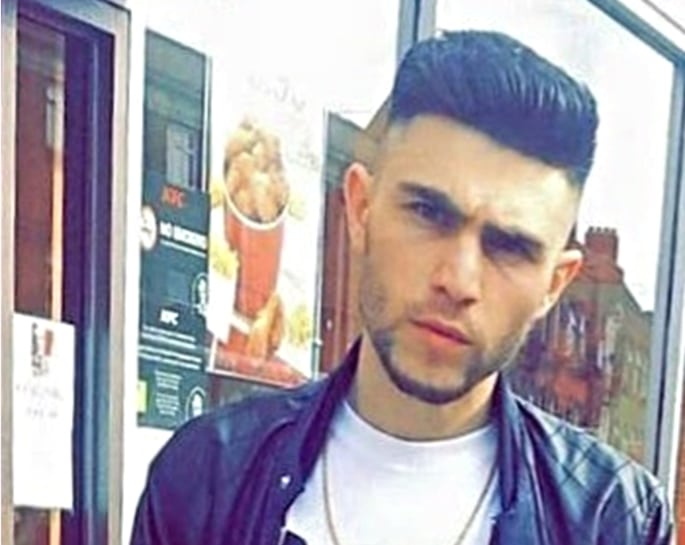 As with all Snapchat videos, the pictures would have been automatically deleted within 24 hours.

However, one person who followed Khan’s posts filmed the message which was used in her trial as evidence.

Khan’s defence lawyer told the Court how she seemed to live her life through social media.

Kerim Fuad said: “She may be Ilford’s Snapchat Queen.”

“She’s just another example of youngsters who seem to live their life through the prism of Snapchat.”

A relative of Khalid contacted police days after the crime and gave Khan’s address.

In her defence, she said that she wanted to leave the scene before anything happened.

This was contradicted by the prosecution who said that she returned to film Khalid as he lay dying.

Khan was initially charged with joint enterprise murder, with an alternative of manslaughter or conspiracy to cause GBH.

She had denied murdering Mr. Safi and said that she was ashamed of the video.

The self-proclaimed “Snapchat Queen” was cleared of murder but was convicted of manslaughter after a four-week trial in July 2018.

Leading up to the Murder 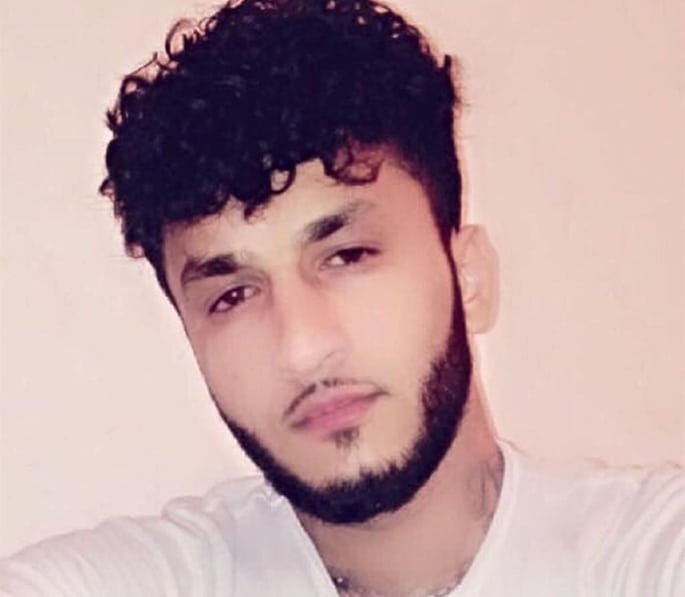 The Court heard that Raza and Khalid were love rivals who previously had a fight over Khan.

Later, Khan complained about Khalid being “too clingy”.

In the days leading up to the murder, the Court heard how things “were coming to a head”.

It was heard that she became upset after Khalid gave a watch as a gift.

She threw the gift outside the window of her home as her family did not know about the relationship.

Lawyers told the jurors that Raza was a “rival for her affections” and Khan was “essential to the success of the plan” to get rid of Mr. Safi.

Fatima willingly agreed with Raza to kill Khalid and told him where to find him.

Mr. Safi produced a screwdriver and they briefly fought for 15 seconds before Raza stabbed the victim in the heart and ran off.

Dhiren is a journalism graduate with a passion for gaming, watching films and sports. He also enjoys cooking from time to time. His motto is to “Live life one day at a time.”
PIA Air Hostess accused of Smuggling Missing in Canada
Hamaad Sultan jailed for Killing Man with a Single Punch