Indian designer Shilpa Reddy mesmerised New York as she showcased her ‘Floral Geometry’ collection on the Hudson River. DESIblitz has all the pics!

“New York itself features a mini India, including many of my loyal customers who live here!"

In the backdrop of the hypnotic skyline of New York City, the beautiful apparitions of Shilpa Reddy’s ‘Floral Geometry’ collection sashayed on a 100-metre floating runway in a fascinating glass boat.

Reddy’s ethereal outfits, executed in a mixture of in tie-and-dye pattern and floral applications, looked as timeless as the city they represent.

The spectacular event was part of the prestigious J Spring fashion show, which took place in New York on March 19, 2015. After the collection showcase, Shilpa commented:

“I am very happy to be a part of J Spring 2015. I have always been excited about being in New York and displaying my work. I want to let the city know that ethnic Indian fabrics can find their way through Western designs.

“New York itself features a mini India, including many of my loyal customers who live here! I had also promised myself that whenever I showcase my work internationally I will make it a point to depict pure and authentic Indian materials.” 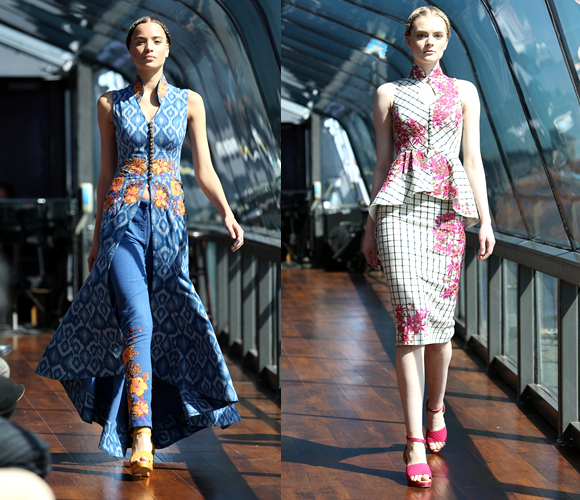 Although the garments look exquisitely modern, it is the traditional Indian touch that makes them so special and unique. The designer used traditional Pochampally weave, incorporated in the azure Telangana Ikkat. The geometric Ikkat serves as an austere balance to the charming appeal of the blossoming flowers.

The clothing also featured trendy Western elements such as peplum tunics, mulet dresses and skin-tight trousers. They are counterbalanced with traditionally Eastern patterns and detailing.

The pinnacle of the show was an ethereal sari in green and white, which combined modern shapes with delicate embroidery.

The exceptional designs were teamed with extraordinary beauty looks to match their originality. Models appeared in dramatic hair, bold red lips and alluring cat eye, or with braided chignons and natural make up.

The designer also introduced a new line of footwear in bright colours that perfectly match the clothing. By combining modern and traditional, minimal and feminine, the designer has come up with a collection that transport the quintessential aspect of Indian attire to the busy streets of New York. 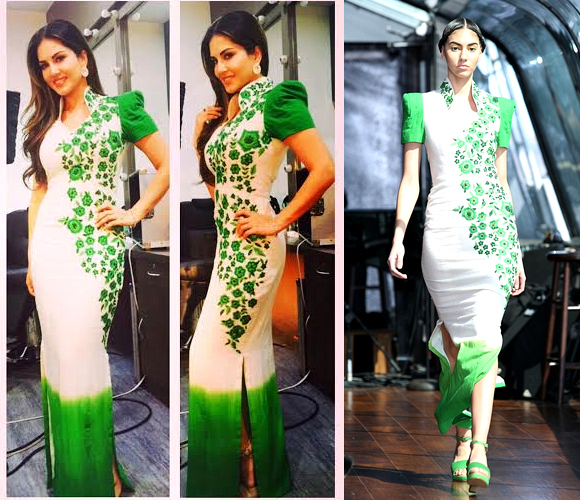 Sunny Leone even took one of Shilpa’s incredible designs and modeled the outfit at her latest film promotion Ek Paheli Leela. The figure-hugging floral geometric outfit was perfect on Sunny, and she looked absolutely stunning.

Shilpa Reddy has a rich designer background, as fashion graduate from the Academy of Design, Toronto. Her first major success was when she took part in India fashion week, Dubai, which quickly became a sensation.

Her work earned a world-wide acknowledged when she became the only Indian designer invited to showcase a collection at Minh Anh’s J Autumn show in 2014 at The Eiffel Tower, Paris. This spring, her designs also made an appearance at Lakme Fashion Week on 22nd March 2015.

However, her talent is not limited to the runway. She triumphed at the prestigious Gladrags Mrs. India contest in 2004 where she won the coveted title. 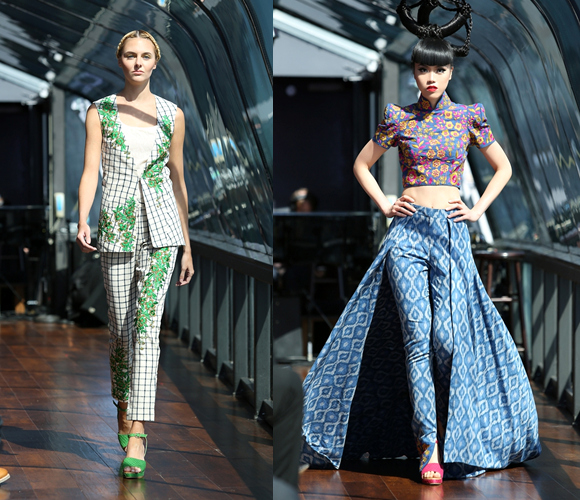 She is also known as an influential socialite in Hyderabad and for her engaging writing style, evident at the numerous health and fitness columns for leading journals and magazines she has penned.

Which her ability to turn every project into a media sensation and her exquisite aesthetics, which blends Eastern and Western influences in an enticing fusion, Shilpa Reddy promises to remain on our fashion radar for seasons ahead.

Given the critical acclaim and the international success of her work, it is evident that a grand future awaits her. 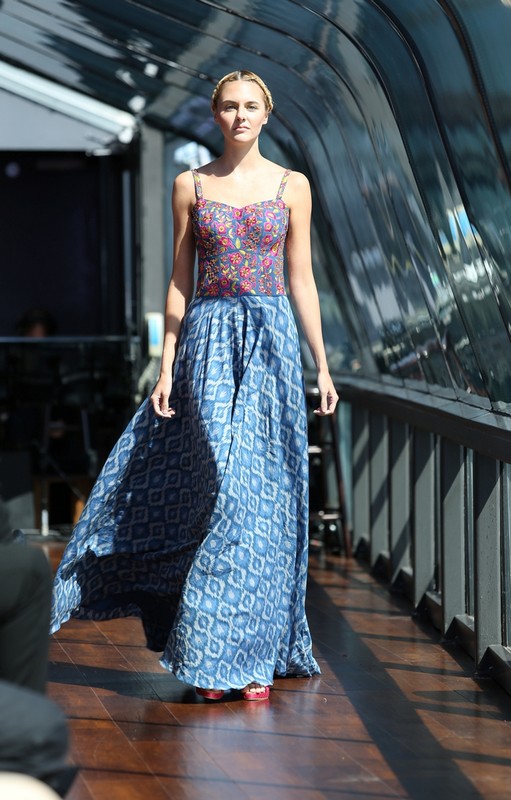 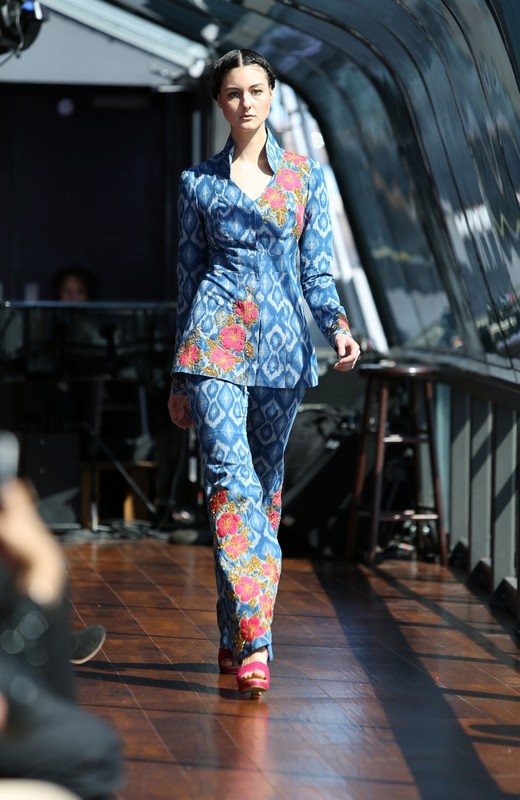 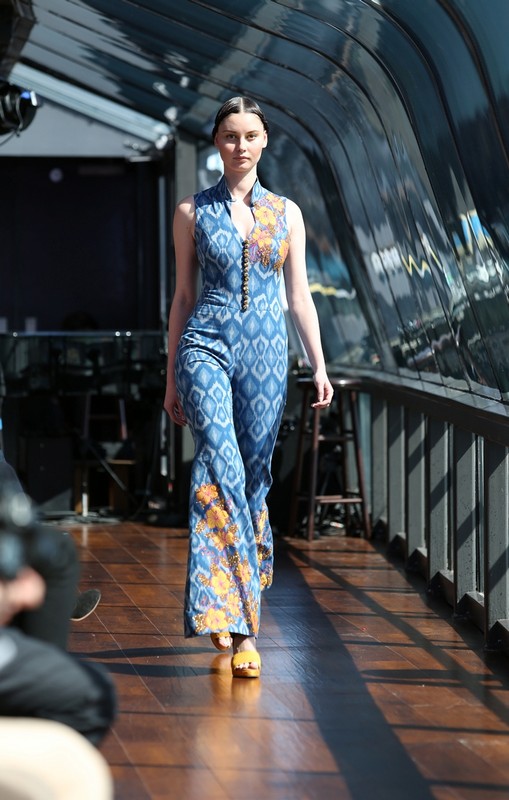 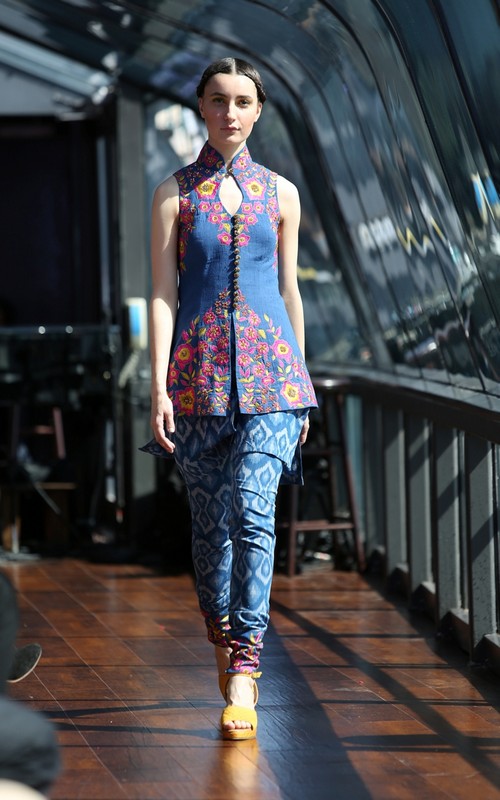 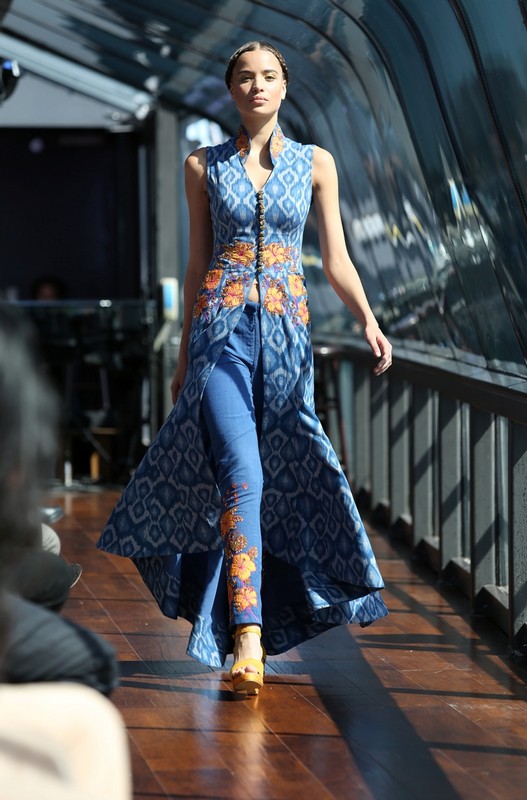 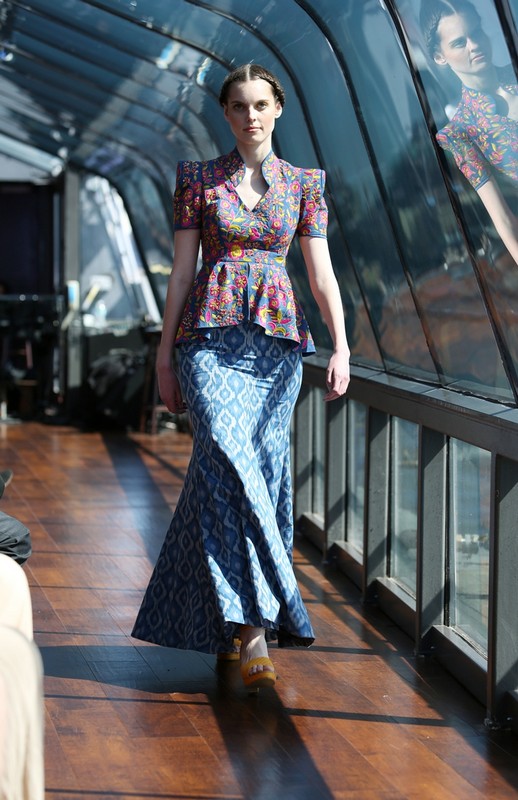 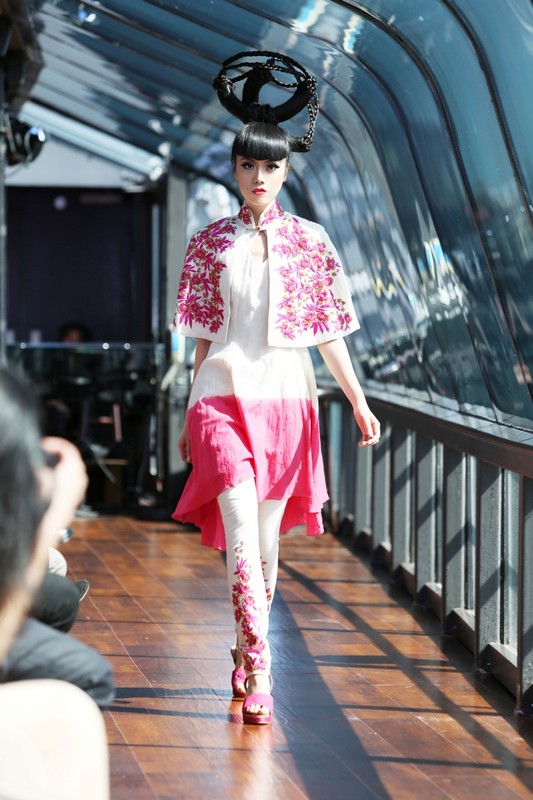 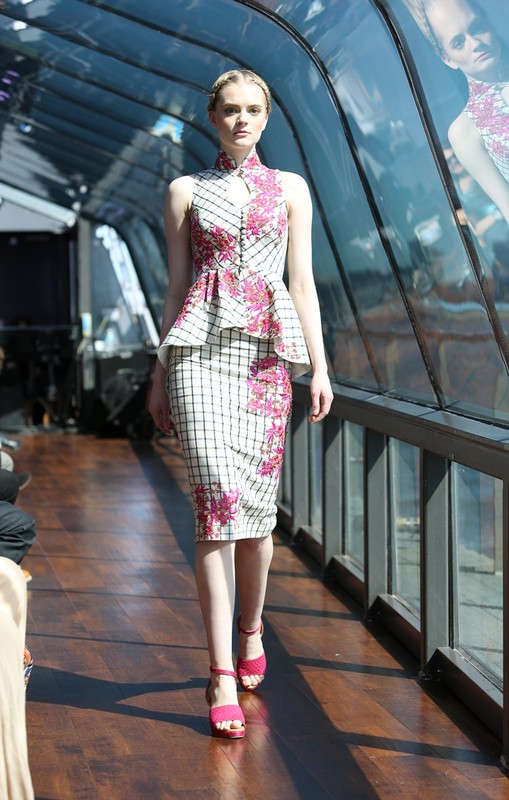 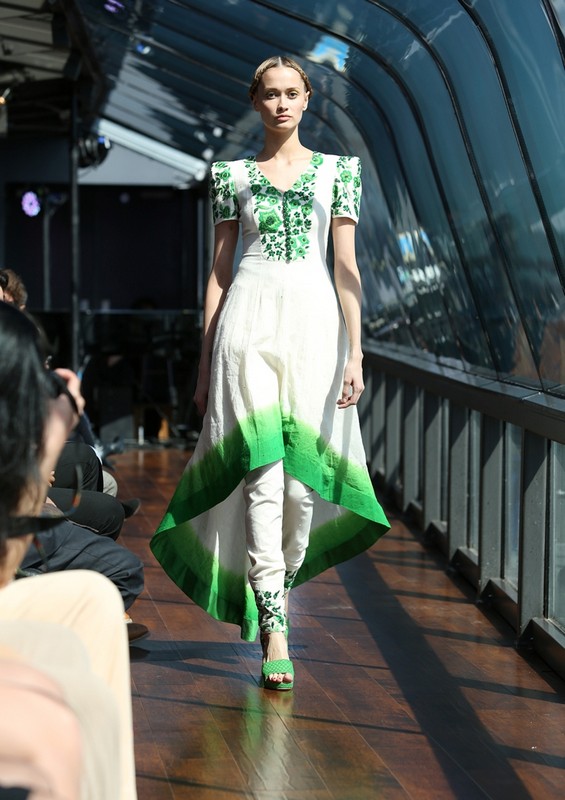 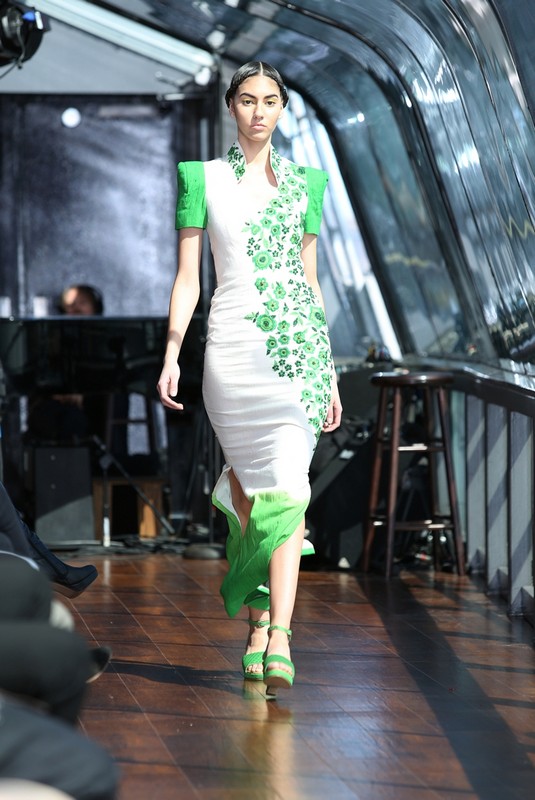 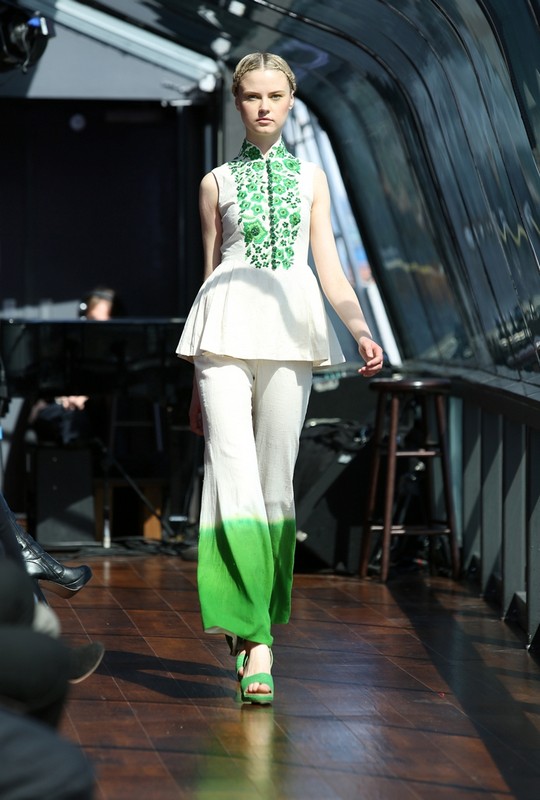 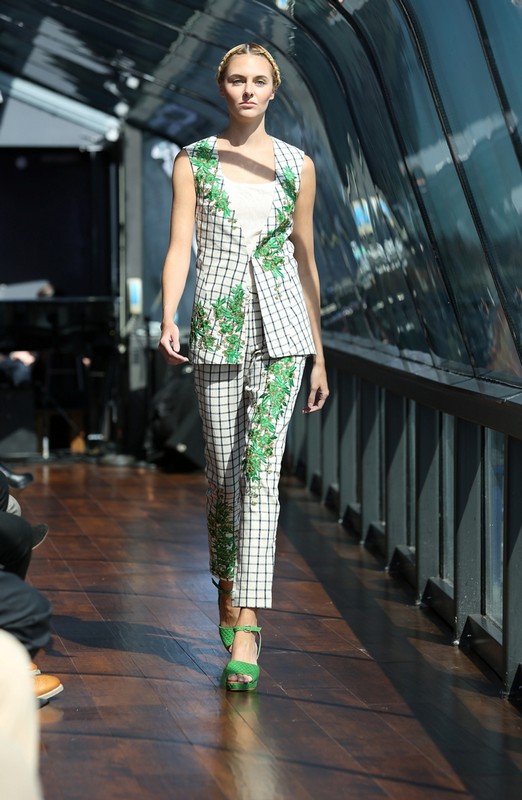 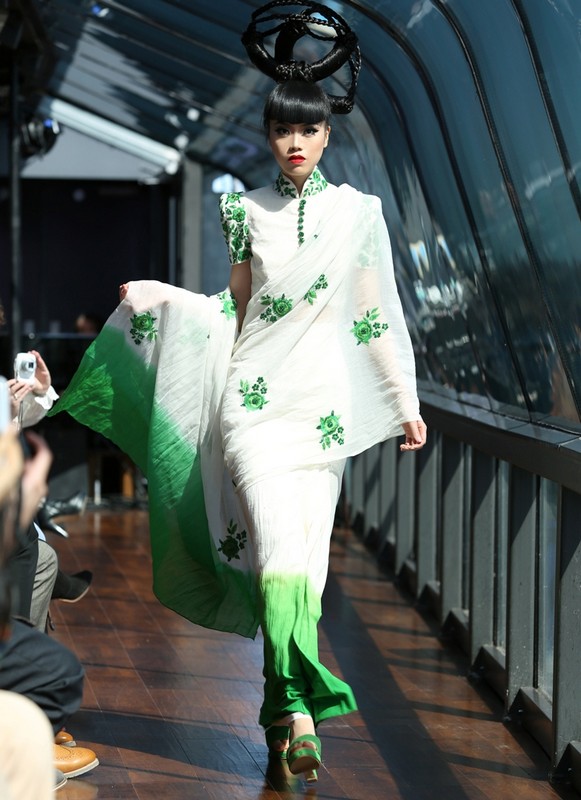 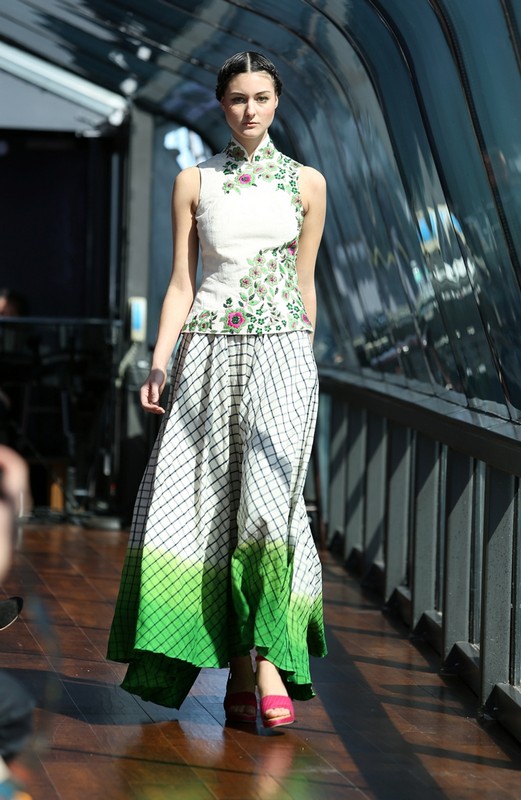 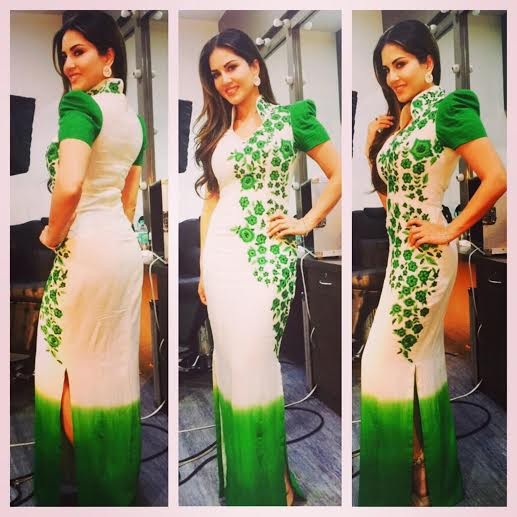 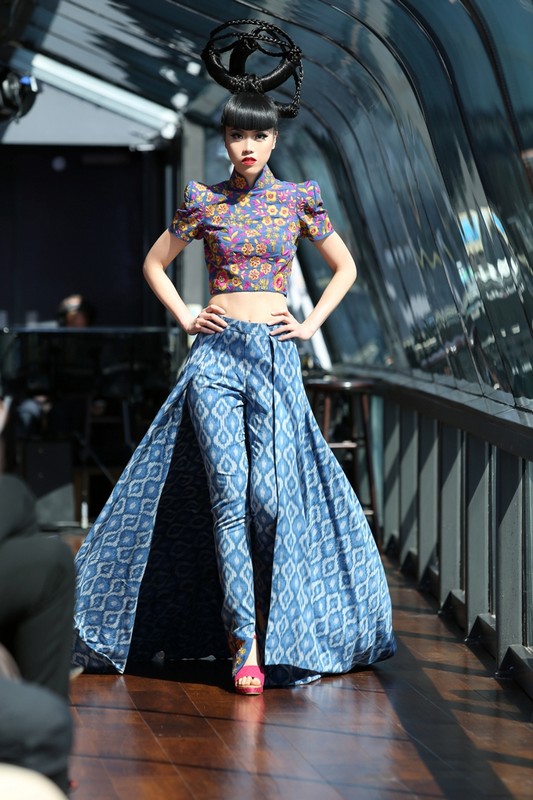 Dilyana is an aspiring journalist from Bulgaria, who's passionate about fashion, literature, art and travelling. She is quirky and imaginative. Her motto is 'Always do what you are afraid to do.' (Ralph Waldo Emerson)
A Grand Finale for Lakmé Fashion Week S/R 2015
Highlights of Telenor Fashion Pakistan Week SS15