Bollywood actor Shahrukh Khan has treated himself to a brand new ride that is only fit for a superstar like him – the impressive hybrid sports car BMW i8.

King Khan also owns a fleet of cars as awesome as him.

The Bollywood royalty bought a white BMW i8 and had it personally delivered to his home by BMW Navnit Motors director, Sharad Kachalia.

The Fan and Happy New Year actor could not wait to get behind the wheels and take his stylish car out for a ride.

An anonymous source says: “Shahrukh has several fancy wheels, but his favourite is his BMW 7-series in which he always travels.

“Recently, he bought the latest model of the luxury automaker and its cost is pegged at around INR 33 million.” 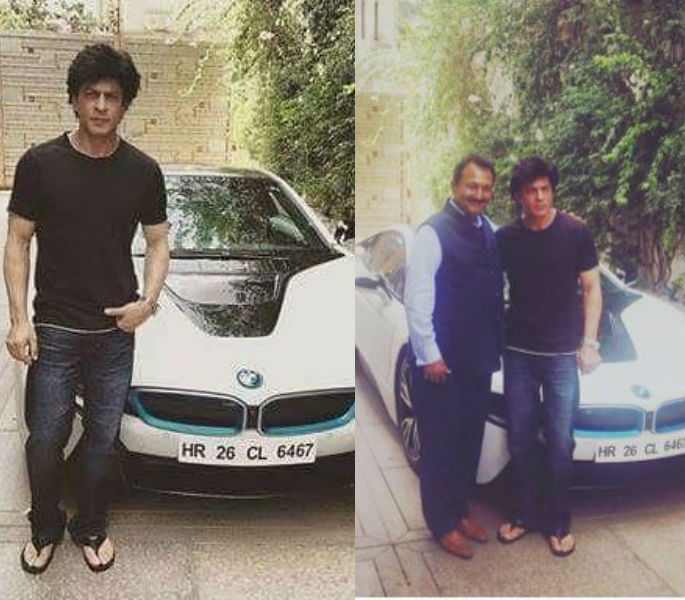 It is also said that SRK hopes to get a customised number plate with his lucky number ‘555’ for his eco-friendly hybrid supercar.

The 50-year-old actor and his wife Gauri Khan are avid fans of the German luxury automotive brand.

The power couple drive a 7 and 6 series respectively, although King Khan also owns a fleet of cars as awesome as him – Toyota Land Cruiser Prado, Rolls Royce Drophead Coupé, Audi A6 and Mitsubishi Pajero, just to name a few.

BMW launched the i8 model in India back in February 2015. Cricket legend Sachin Tendulkar was at Mumbai to unveil the beautiful car and became the proud owner of one.

“I think it’s the best handling car I have driven in my life.

“Straight line, I mean, any car would handle well. But the corners with the i8 are just phenomenal. It’s literally like a go-kart.” 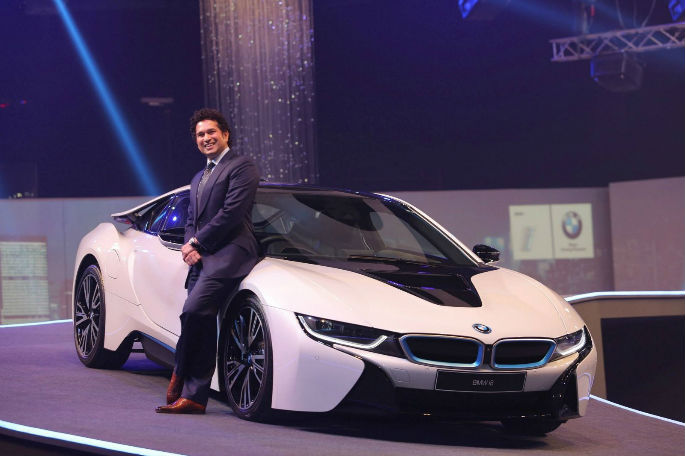 While the BMW i8 may be outside most of our reach, it is only fit for a world-famed actor like SRK, whose earnings and star status are neck and neck with Hollywood heavyweights, like Will Smith and Hugh Jackman.

Shahrukh will be next seen in Raees which has been postponed for a 2017 release from its original date, which would have clashed at the box office with Salman Khan’s Sultan.

Is Indian Censorship hindering Creativity of Filmmakers?
10 Sridevi Bollywood films that are Iconic