Ayesha Ahmed, a university graduate from Birmingham, has been jailed for perverting the course of justice following speeding offences. DESIblitz reports.

"The jury concluded she was deliberately trying to avoid justice."

Ayesha Ahmed, a university graduate from Birmingham, has been jailed by the Wolverhampton Crown Court for perverting the course of justice.

The graduate student is given a three-month jail sentence, and a 58-week driving ban for lying to the police over a speeding fine, all to avoid three points on her license.

Ahmed was caught speeding in her BMW twice in five minutes by the same speed camera, located near her house on St Peter’s Road, Netherton.

Following this incident, the second class honours graduate lied to the police, stating that it was someone else driving the car at the time.

Both of the Notices of Intended Prosecution (NIPs) sent out to Ahmed were returned back to the police, stating it was not her who was driving at the time.

She referred to the driver as a Ms Nosheen Yoqum, of Forrester Street in Walsall, stating it was her who was behind the wheel at the time of the breaches. 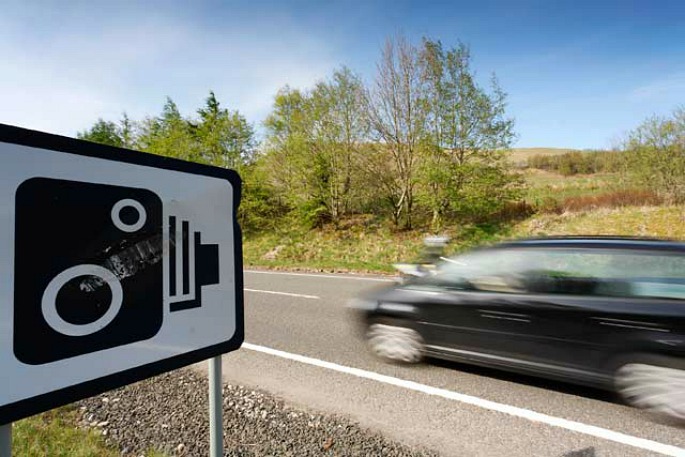 Alongside outright lying, the former student paid £450 to a man who claimed could exploit a ‘legal loophole’ in this case, which would mean Ahmed avoiding her fine, three-point endorsement and a driver’s awareness course.

Yet, due to her dishonesty, officers at the West Midlands Police Camera Enforcement Unit became suspicious, as Ahmed also emailed the department explaining the reason for speeding was because she was being followed.

This led to an investigation and finding eight other speeding offences linked to her address, but to people not living there.

The International Relations and Politics graduate admitted during an interview of her attempts to dodge the offences, yet remained insistent she believed the £450 she paid was to a specialist speed fine lawyer.

Despite all her efforts, and also maintaining innocence throughout her two-day court case at Wolverhampton Crown Court, Ahmed is now jailed for three years and banned from driving for a 58-week period. 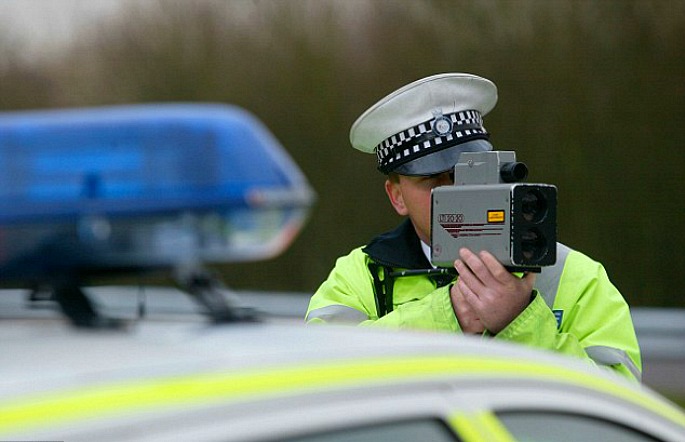 Officer at the Camera Enforcement Unit, PC Steve Jones, has commented on the case:

“Ahmed has paid a heavy price for thinking she could lie her way out of speeding offences. We examined footage of the offences and it’s clear she was not being followed.

“The jury concluded she was deliberately trying to avoid justice and not, as she claimed, victim of a scam by a bogus lawyer.

“She never met this ‘legal expert’, didn’t have an address or phone number for him, and paid the money via a third party.

“Ahmed was given every opportunity to admit her guilt – an admission that would have spared her a jail term – and even the judge asked if she wanted to proceed to trial in the face of damning evidence.

“Don’t be conned by anyone saying they know a person who, for a fee, can ‘make speeding fines go away.

“These people try passing blame onto phantom drivers knowing the authorities won’t be able to trace them and assuming the matter will be dropped.”