Vicky Kaushal will star in and as Sardar Udham. The biopic will have its worldwide premiere on Amazon Prime Video.

“Two decades worth of research and understanding"

It is the untold story of an extraordinary young man whose love for his motherland and his people drove him to dedicate his life to India’s freedom struggle.

The Amazon Original Movie is directed by Shoojit Sircar and co-produced by Ronnie Lahiri and Sheel Kumar.

“With every story that we present on Amazon Prime Video, we ensure that the narrative is replete with emotions and depth that finds a place in the heart of every viewer.

“Continuing a great partnership with Rising Sun Films, we are proud to present Sardar Udham, a stirring story of courage, fortitude and fearlessness, from the buried treasures of our history and culture.

“The untold heroic story of Udham Singh needed to be narrated to the world and we are certain that our viewers across the spectrum will be inspired by this film that honours the life of one of the greatest martyrs in Indian history, whose profound and heart-wrenching sacrifice avenged the death of many innocents.” 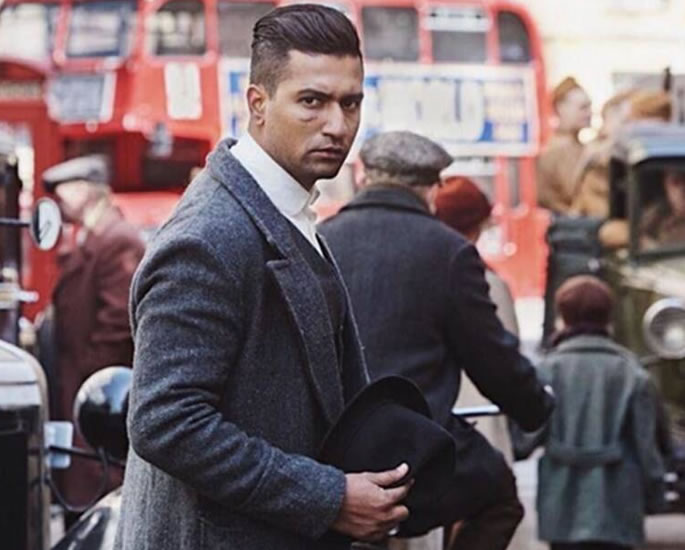 “It has been exhilarating to create this film that showcases and acknowledges Udham Singh’s patriotism and deep-rooted, selfless love for his motherland.

“Two decades worth of research and understanding has been put by the team to present this untold story.

“Vicky has worked tirelessly to bring out the real essence of Udham Singh’s myriad emotions throughout his life’s journey.

“We are glad to continue our prolific collaboration with Amazon Prime Video and are thrilled to share this historical epic story with a global audience.” 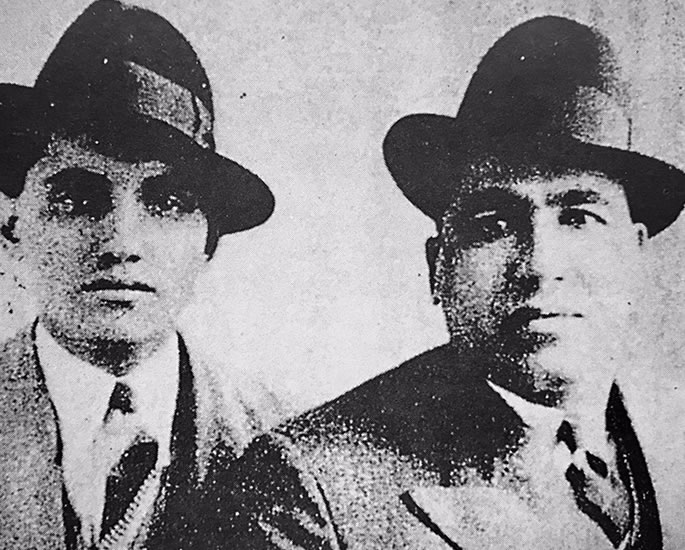 Sardar Udham is a heart-wrenching story of retribution. It showcases the journey of a gallant man who avenged the Jallianwala Bagh massacre of 1919.

Known as the “patient assassin” or the “lone assassin” who killed Michael O’Dwyer, the Lieutenant Governor of Punjab under whose administration the infamous Amritsar massacre took place and who later even endorsed Brigadier-General Dyer, the perpetrator of the killings.

Since then, Sardar Udham Singh has left a legacy, with tributes to him on his birth anniversary and martyrdom day.

In Britain, he is an important part of the cultural heritage of the Sikh diaspora.

In Punjab, he is eulogised as the person who avenged the Jallianwala Bagh massacre.

In recent years, because of his Dalit background, he has also emerged as a champion of the downtrodden castes. 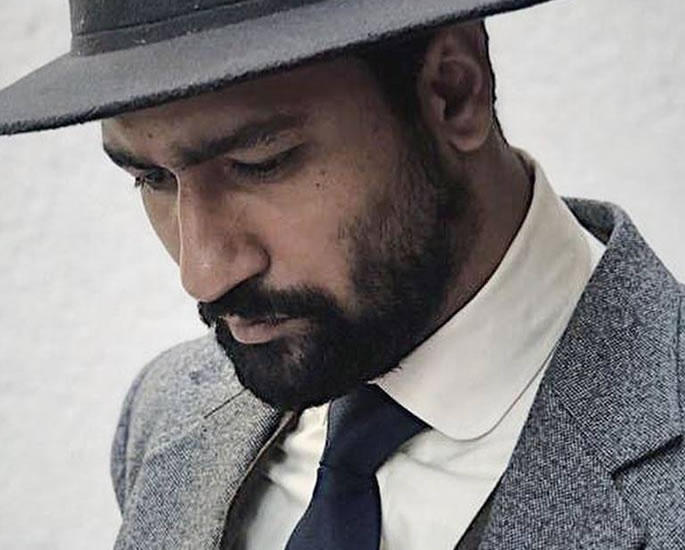 Despite the excitement, not everyone was happy with the film being released on an OTT platform. 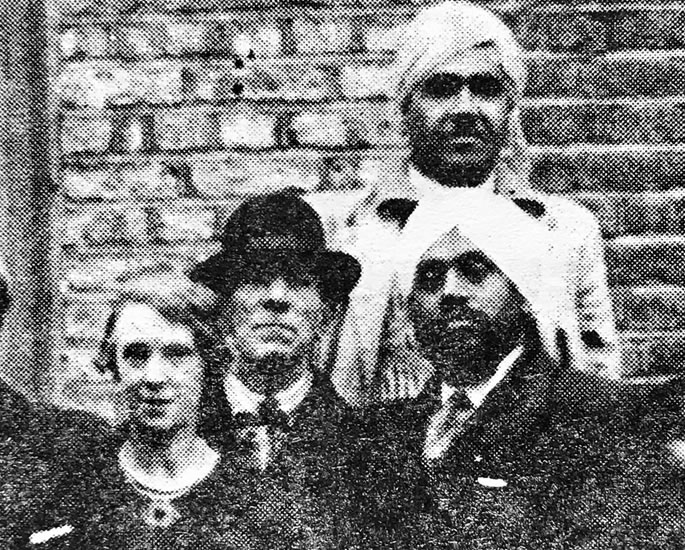 He went on to say: “Not happy with #SardarUdham decision to release the film directly on OTT at this point when entire India cinemas have opened and Maharashtra will open in next 30 days.

“A safe budget film should have waited for some more time, good for viewers bad for their own circle.”

Nevertheless, many were excited the story of such an iconic figure in Indian history come to life on film.

Prime members in India and across 240 countries and territories worldwide can watch Sardar Udham from October 2021, exclusively on Amazon Prime Video.

Dhiren is a journalism graduate with a passion for gaming, watching films and sports. He also enjoys cooking from time to time. His motto is to “Live life one day at a time.”
Salman Khan reveals his Longest Relationship
Suniel Shetty says the Media kept him Alive