Sara Najm ~ from Coma to Catwalk

"People at college called me 'spastic' and 'disabled'."

British Asian model, Sara Najm, has defied the odds in becoming a top model after a car accident put her in a coma.

Aged 17 at the time, Sara was left with severe head injuries, losing part of her memory as a result.

With doctors at Queen’s Medical Centre in Nottingham fearing for the worst, things looked set to perish for the future beauty supreme.

But within a year of undergoing neurological rehabilitation at the Royal Derby Hospital’s Kings Lodge, she was on her feet again.

Sara went back to basics and was learning how to walk, eat, and sit again, overcoming all obstacles in her way. 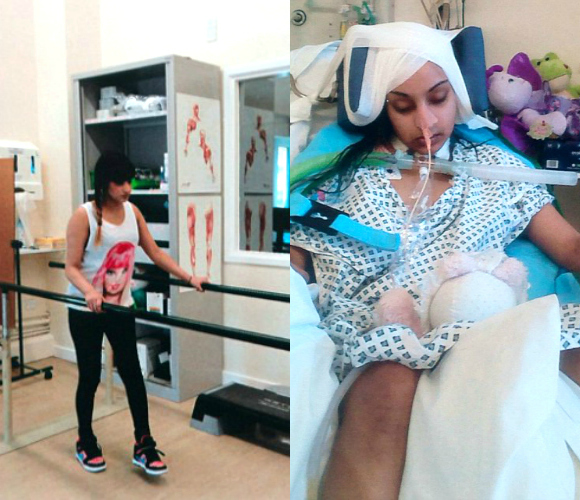 Now aged 21, the beauty from Derbyshire has surpassed expectations with her full physical recovery.

Yet despite coming leaps and bounds with her physicality, Sara was severely bullied at school, challenging her emotional stability.

Speaking of her ordeal, she states: “I struggled to walk, but the real problems were mental. People at college called me ‘spastic’ and ‘disabled’.

“I had to study from home because it was too difficult for me emotionally.”

Her saviour came in the form of her mother, Pam Singh, who encouraged her to take up modelling.

Sara reveals: “I lost my confidence, but I didn’t want to be beaten by the bullies so I looked online and found an agency that did shoots in Birmingham.” 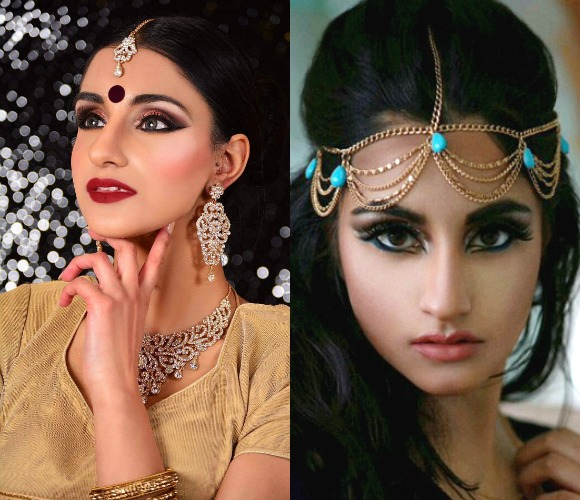 It didn’t take long for her star quality to shine through, as top Asian modelling firm in London, TMP Agency, soon snapped up the rising star.

Since then, she has modelled for Maleficent magazine, and became runner-up in the Miss United British beauty pageant.

Beaming at her success and influence, Sara is determined to encourage others to continue chasing their dreams, stating:

“I would like to inspire people and encourage them not to give up on life when times get tough – you should never give up on pursuing your ambitions.”

Hoping to win Miss Elegant North in Lancashire next month, the young British Asian star shows no signs of slowing down on her journey to the top.

If successful, Sara can expect to receive a 12-month contract with Models for Charity agency.