Salman Khan is back in the studio to record the title track for the romantic action film, Hero (2015). A music video starring the Bhai is also on the way!

The Bhai of Bollywood is back with his enchanting vocals in the remake of the 1983 film, Hero (2015)!

Salman Khan had us swooning over him when he sung ‘Hangover’ in Kick (2014).

The Bollywood superstar clearly got a kick out of it and is ready to grab the microphone again!

Salman reportedly finished watching the first cut of the Hero by midnight and could not wait to head straight to the recording studio.

It took him a good four hours to record an acoustic version of the title track, ‘Main Hoon Hero Tera’. 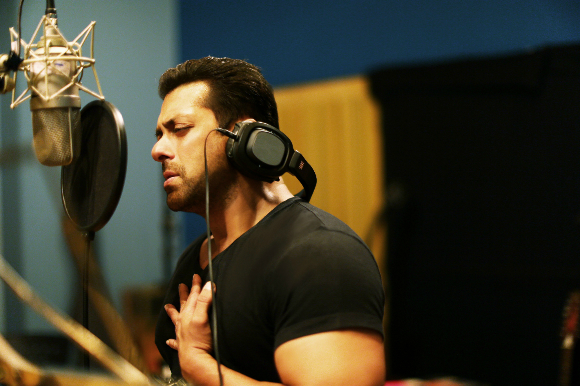 Salman being Salman, of course he treated everyone at the studio to breakfast the next day.

It’s almost as if the actor knows we cannot get enough of him and decides to star in the music video of the song as well!

Sallu Bhai is known for his passion for singing, saying: “I sing badly but I can sing just about anytime. I don’t care about how I sing… I sing, I don’t care.”

Watch the teaser for the new song which has taken social media by storm:

Composed by Amaal Malik, the title song promises to be the love song of the year.

She says: “There’s a fantastic singer hidden in Salman. We were bowled over by his voice control.

“He’s sung in bits and parts before but this, we feel, is his real debut as a playback singer.”

‘Main Hoon Hero Tera’ is written by Amaal Mallik, famous for his musical family background and his work in Bollywood (Khoobsurat, Calendar Girls) and television. 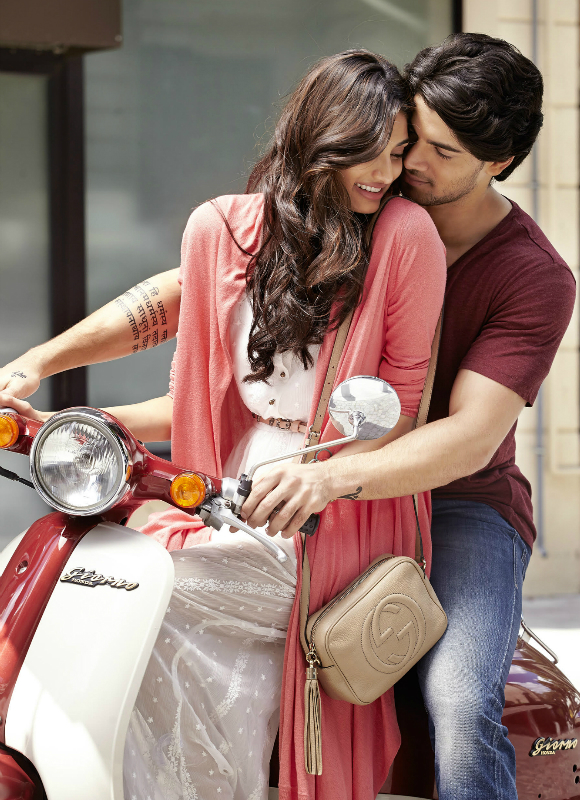 Starring Athiya Shetty and Sooraj Pancholi, ‘Hero’ is Produced by Salman Khan and Subhash Ghai and Directed by Nikhil Advani. It releases worldwide from 11th September 2015 by Eros International.

Scarlett is an avid writer and pianist. Originally from Hong Kong, egg tart is her cure for homesickness. She loves music and film, enjoys travelling and watching sports. Her motto is “Take a leap, chase your dream, eat more cream.”
India’s Next Top Model enjoys Lingerie Shoot
Sex in Class by Channel 4