Salman and Shahrukh together on Bikes in Mumbai

The indisputable superstars of Bollywood and former arch enemies, Salman Khan and Shahrukh Khan, bond over a casual bike ride in the streets of Mumbai.

“Our relationship is not exactly what is being presented outside.”

Since their epic hug back at Shahrukh Khan’s 50th birthday, here is more proof that the two biggest Khans of Bollywood are well on their way to becoming best friends for life!

SRK and Salman Khan are spotted cycling together in the wet and busy streets of Mumbai.

Salman, casually dressed in a dark T-shirt and jeans, leads the way, as Shahrukh and his son Aryan Khan follow closely behind.

It sure looks like their relationship has elevated to the next level to include Shahrukh’s family members in their ‘bromance’ outings. 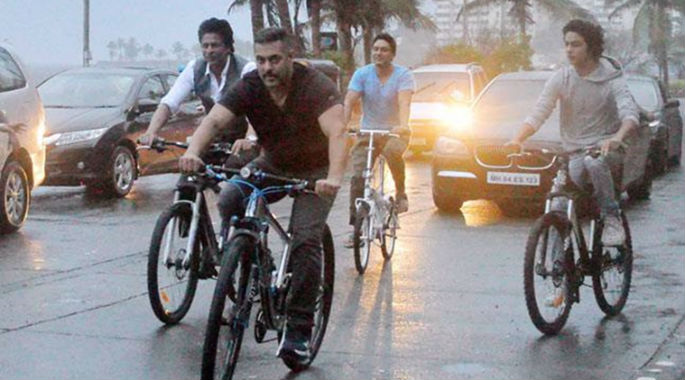 Unless this is more than just a casual bike ride?

Aryan has just graduated from London’ Sevenoaks School, and rumours are rife that he may enroll into a film school in California.

His father, of course, can set him up with amazing film producers and directors in B-town.

But so can Sallu Bhai, whose acting credits include box-office toppers Bajrangi Bhaijaan and Ek Tha Tiger.

Now that the two Khans have fully buried the hatchet, Shahrukh could enlist Salman’s help to make sure his eldest child get a smooth-sailing debut on the silver screen.

But first, it’s selfie time for the new best friends in B-town! SRK takes a break from his bike ride to capture this precious moment with Sallu Bhai:

Immediately, fans cannot resist the urge to compare and debate which Khan is better on the bike. They even manage to locate old photos of the stars riding their bikes!

For others, their new found friendship is so refreshing that some fans are calling for a truce between the SRK and Sallu Bhai camps.

Tasnim Sadia says: “[They] can be friends! But their fans can’t! Some a*****e fans are still barking with their stupid thought! God bless them.” 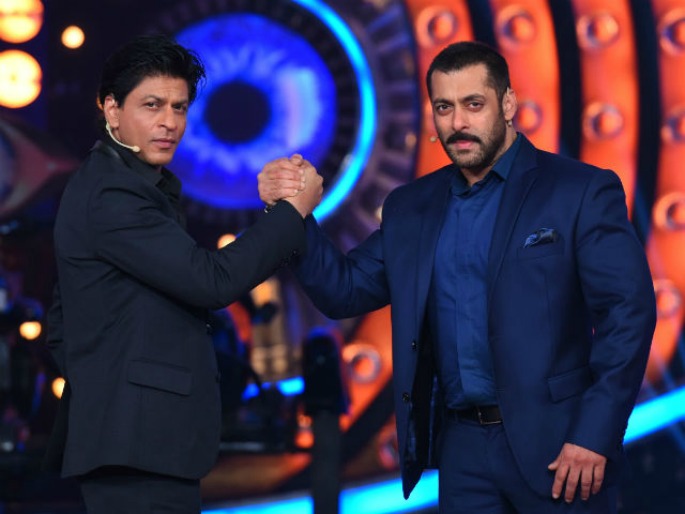 The feud between SRK and Salman started when the two broke into a fight at actress Katrina Kaif’s birthday party in 2008.

They haven’t been seen together since, until their famous reunion on the day before Salman’s sister Arpita Khan’s wedding in 2014. 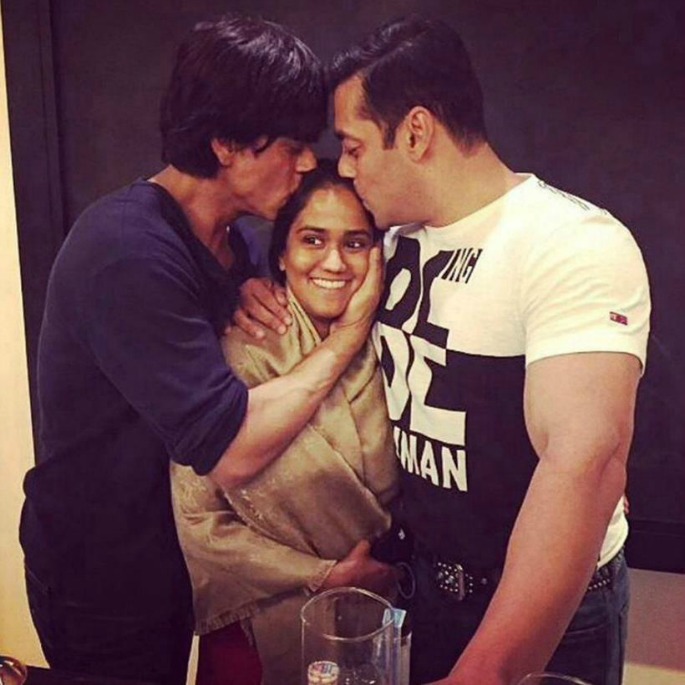 Commenting on their relationship back then, SRK said: “Because of Bollywood, people some times over dramatise things. Our relationship is not exactly what is being presented outside.

“There has been a long relationship between both our families, mine and Salman’s and our children. So it was never like going to some place new.”

It’s good to see these two superstars on good terms. Who knows? They may even share the big screen with each other one day!

Scarlett is an avid writer and pianist. Originally from Hong Kong, egg tart is her cure for homesickness. She loves music and film, enjoys travelling and watching sports. Her motto is “Take a leap, chase your dream, eat more cream.”
Kareena is Pregnant confirms Saif Ali Khan
Karan Johar opens up about Sex Life in Column