"That surely keeps me feeling better and younger."

It was filmmaker Subhash Ghai’s 74th birthday and to mark the special occasion, a private party was held at Taj Lands End, Bandra.

The surprise event, which was organised by the filmmaker’s daughter Meghna Ghai Puri, saw his near and dear ones in attendance as well as some stars from Bollywood.

Two prominent faces who made their presence felt at the event were Salman Khan and Aishwarya Rai. Both have previously worked with Ghai.

Salman starred in the 2008 film Yuvvraaj, which was directed and written by Ghai. Aishwarya was part of 1999’s Taal.

The two actors made separate entries and exits, but both seemed to have enjoyed themselves at the party. 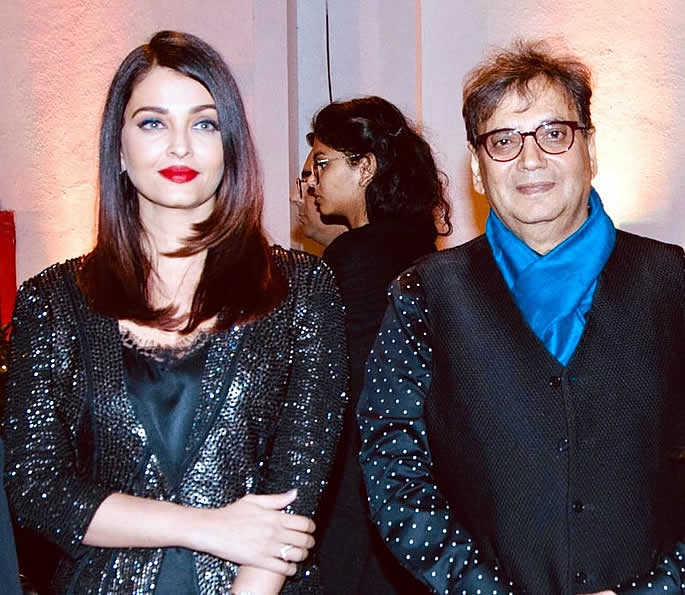 But the pair did not really make much communication with each other. Possible due to their past relationship hangups. 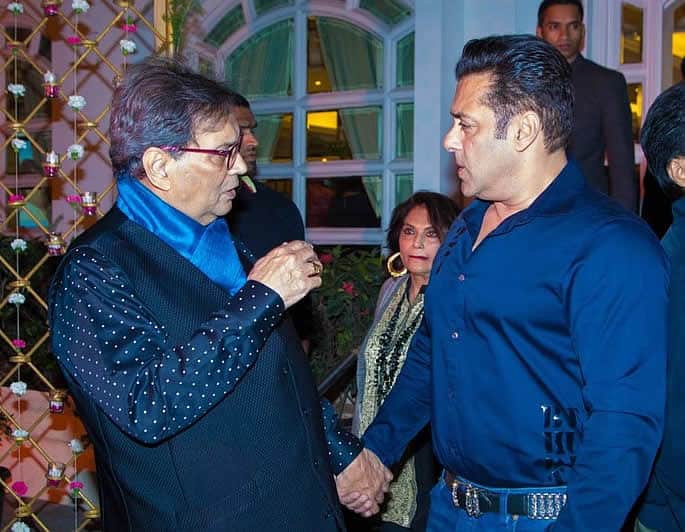 Other stars and celebrities who were invited included Madhuri Dixit, Randhir Kapoor, Jackie Shroff, Alvira and Atul Agnihotri. Also seen at the do were singers Sonu Nigam, Sukhwinder Singh and Alka Yagnik. 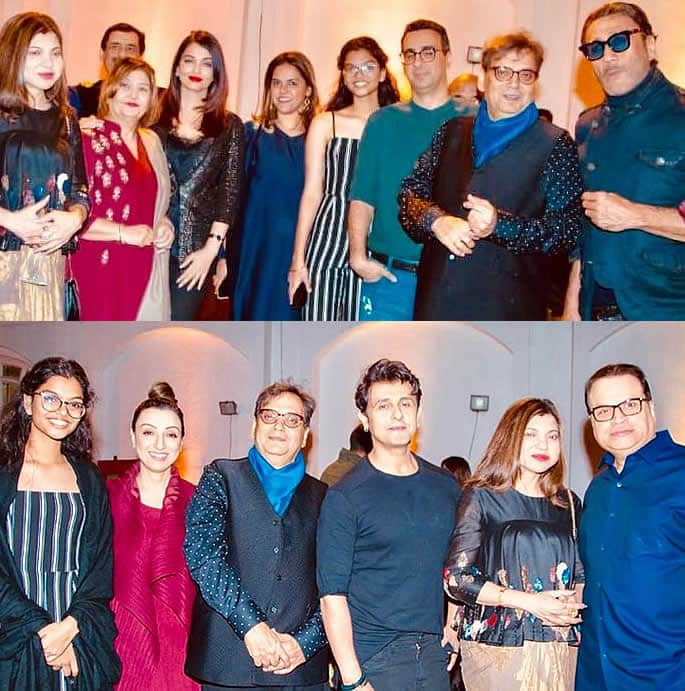 During the party, Ghai warmly greeted and spoke with his guests in attendance as well as posed for pictures.

In a statement, Ghai said: “I feel blessed and humbled that all my friends, the faculty of WWI and stars came to shower their love and affection for me, on my birthday.

“That inspires you to further your life and courage. That surely keeps me feeling better and younger.” 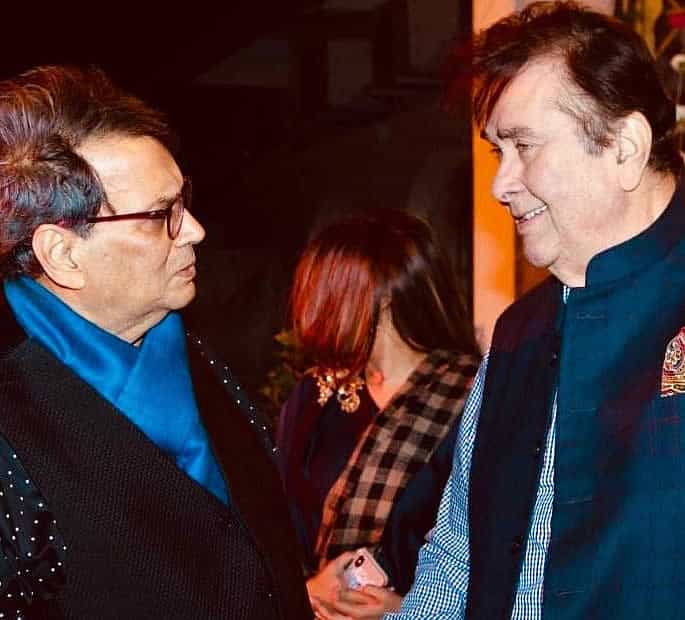 In an illustrious career which has spanned almost 50 years, Ghai has delivered huge box office hits such as Hero, Meri Jung and Pardes.

His film successes have won him multiple awards. At the 1998 Filmfare Awards, Ghai won the award for ‘Best Screenplay’ for Pardes.

Ghai has also won a National Film Award in 2006 for Iqbal, which he produced. It was the recipient of the ‘Best Film on Other Social Issues’ award. 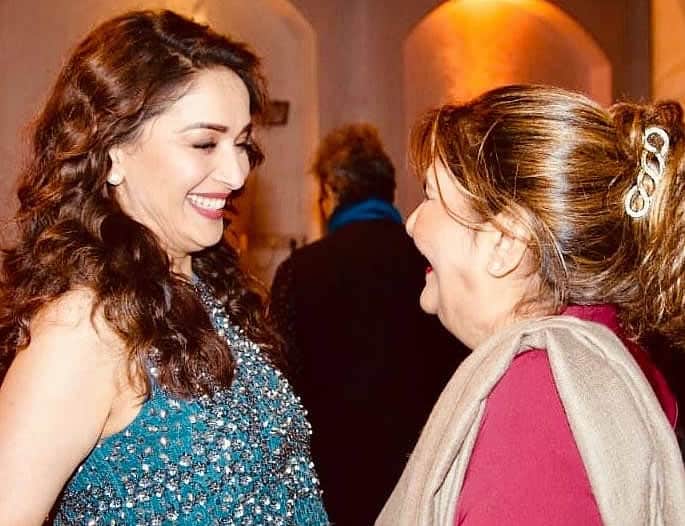 In addition to making films, Ghai is also focused on developing the next generation of filmmakers within Bollywood. He runs a film academy called Whistling Woods International film and media institution (WWI) which is based in Mumbai.

Before his birthday party, Ghai attended the 11th convocation ceremony of WWI on January 24, 2019.

There were 212 graduates who passed and received their degrees and diplomas in film and media arts in association with Tata Institute of Social Sciences.