In a recent interview, Saboor Aly gave fans a scoop into her character and the challenges she faced along the way whilst shooting ‘Mushkil’.

"We still take a stand for ourselves."

Saboor Aly has been the talk of the town as one of the leads for the hit drama series Mushkil.

As the series drew to a close with a final mega-episode, Saboor’s performance continued to receive praise alongside her co-star and romantic lead, Khushhal Khan.

Saboor sat down with FUCHSIA Magazine and gave fans an inside scoop into her character Sameen and the challenges she faced along the way.

When asked about the response she has received on her character and her thought process behind picking the role, Saboor Aly said:

“I am receiving a lot of messages and positive feedback from fans about my role in Mushkil, and a similar thing happened when I was doing Fitrat.

“However, my character in Fitrat was a negative character, while this time my role is completely opposite.

“I am receiving a lot of love. The fame one receives when playing a negative character is different from when one plays a positive character.”

Further distinguishing between playing a positive character as opposed to a negative one, she added:

“One good thing about this positive character was that Sameen takes a stand for herself. I admired this aspect of the character.

“Else, I normally have a problem doing a positive character since they are usually subdued and submissive.

“There are some characters that take a stand for themselves while remaining a positive character.

“Even in our daily lives, it’s not like we’re negative characters, but we still take a stand for ourselves.”

Saboor has made up her mind about her character’s much-awaited happy ending with Khushhal’s character.

The Parizaad actor explained: “These relationships are built by God, and so we should invest in them a bit. But only invest as much as it’s needed.

“Faraz is not a bad person, he’s just confused. When someone is confused, they’re bound to make some mistakes along the way.

“Overall, he’s a good person, full of emotion, which is important as well.

“His emotions for Sameen may have awakened late, but it happens when someone is suddenly thrust into a situation that becomes difficult to accept.”

The actor also explains the message that Mushkil tried to convey through Sameen’s journey, which didn’t always show the character doing what she wanted.

However, while Sameen was shown compromising and marrying for the sake of her parents, the actor believes that actions of that kind showcase strength of their own.

The Actor in Law star said: “Compromise is important, not just for women but for men as well.

“Making compromises in your life is necessary, such as changing yourself at times.”

“I’m not saying you shouldn’t stay the way you are, but everyone has flaws and shortcomings that they can work on.

“Everyone also has a limit to which they can compromise, which we only realise when we make mistakes and learn from them.”

Saboor Aly concluded: “When it comes to compromising for your parents, you can see many women around us today who have compromised for their parents.

“When it comes to marrying according to your parent’s choice, I believe marriage is already a gamble as it is.

“So, you can either get married according to your own choice or leave the decision up to your parents. Both ways can lead to either a happy or a tragic ending.” 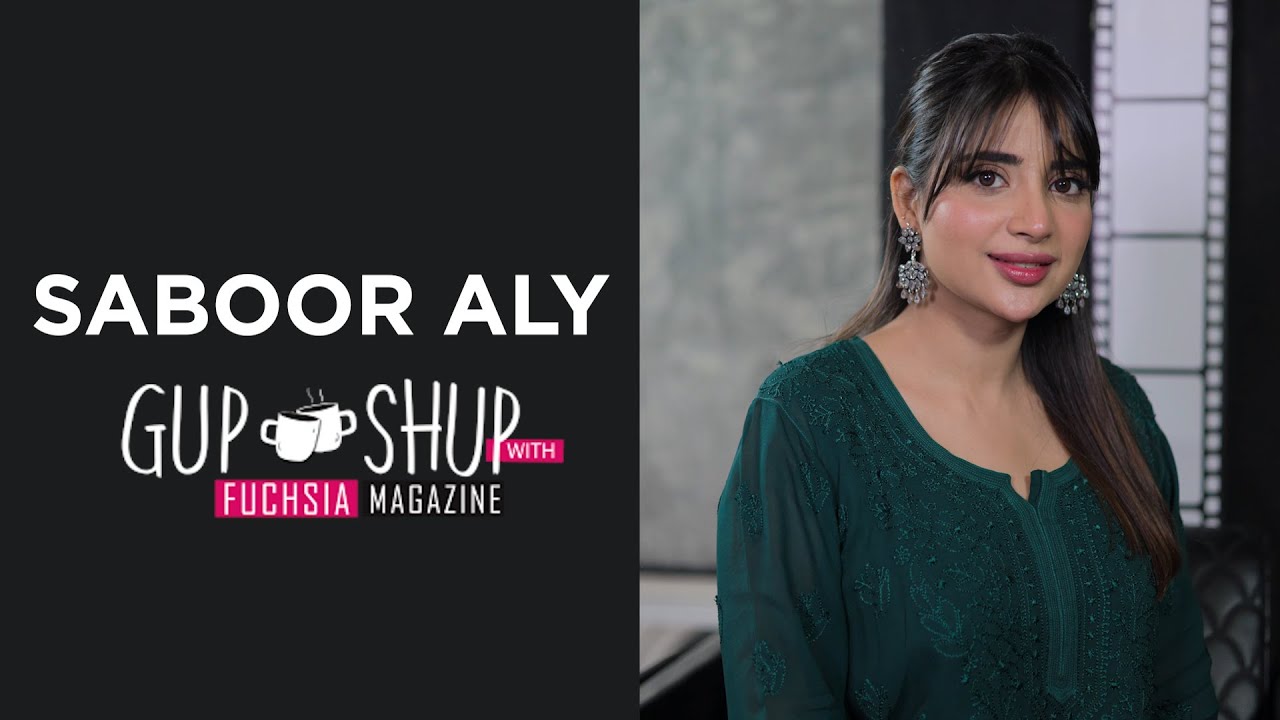 Ravinder is a Journalism BA graduate. She has a strong passion for all things fashion, beauty, and lifestyle. She also likes to watch films, read books and travel.
The True Story of ‘Indian Predator: The Diary Of A Serial Killer’
Nikki Tamboli fuels Nose Job Claims in Revealing Co-ord