Nikki Tamboli posted a video of herself in a revealing co-ord, however, it led to trolling, with some claiming she had a nose job.

"Nikki have you had nose surgery?"

Nikki Tamboli was subjected to trolling after she posted a picture of herself in a revealing co-ord.

She flaunted her cleavage in a strapless bralette, pairing it with a tight-fitting skirt.

Nikki kept her accessories to a minimum, opting for a few dainty rings.

Her open hair and dewy makeup completed her look.

Nikki also posted a video of herself in the outfit. 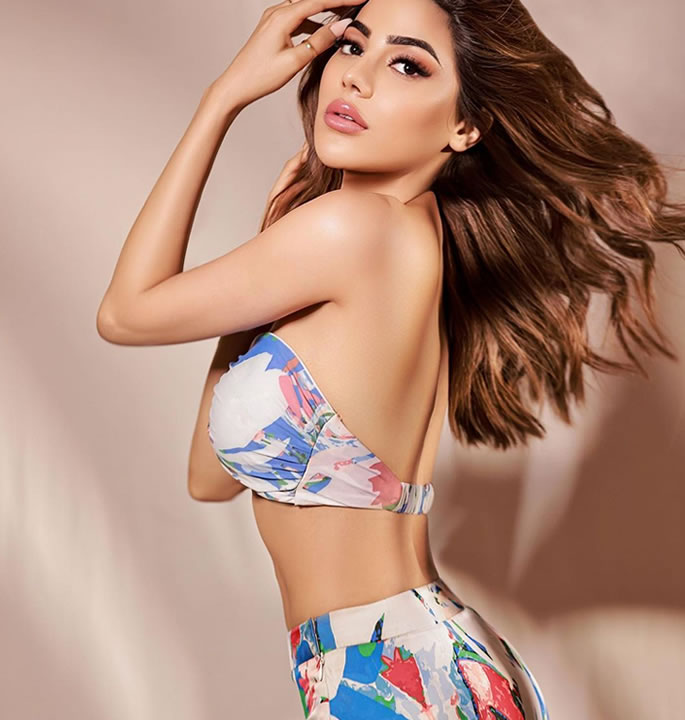 In the video, she is seen sitting on a bed while someone tells her:

Nikki then replied: “I am not but I just need more compliments. Who does not want attention.”

Many took to the comments section to compliment Nikki.

Lots of people called her “sexy” and “hot” as they praised her toned figure.

Others posted heart and fire emojis. 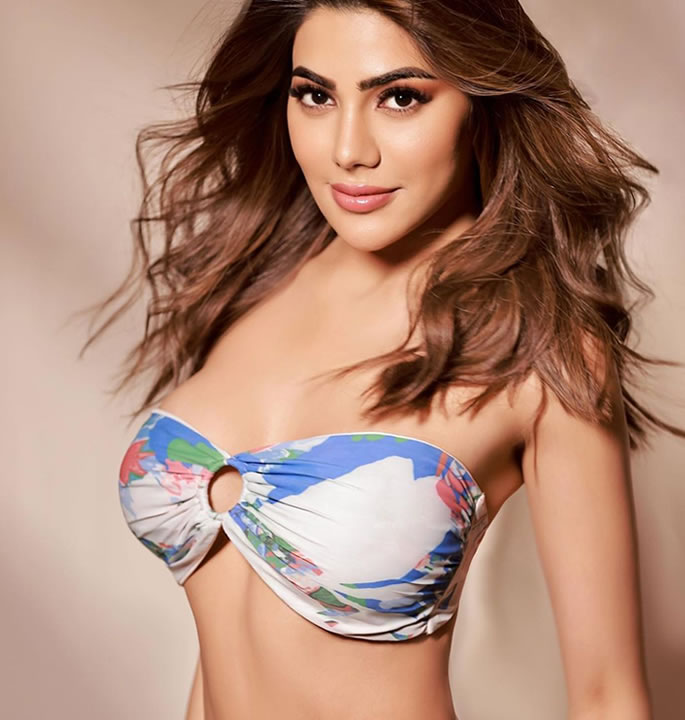 However, some social media users decided to troll the 26-year-old.

Some people accused her of having a nose job as they believed she looked different compared to her appearance on Bigg Boss 14.

One person asked: “What have you done to your face?”

A third wrote: “You were so good looking without surgery.”

One comment read: “Nikki probably got a nose job.”

One troll wrote: “Did Nikki get plastic surgery on her nose?”

Another person said: “Nikki have you had nose surgery?

“You looked good with the BB look, not looking good after the surgery. By the way, I like you from BB only.”

Others shamed her for wearing a revealing outfit, accusing her of spreading vulgarity on social media.

One user called her a “stupid woman” while another wrote:

“Exposing and vulgarity is what Nikki Tamboli is made up of.” 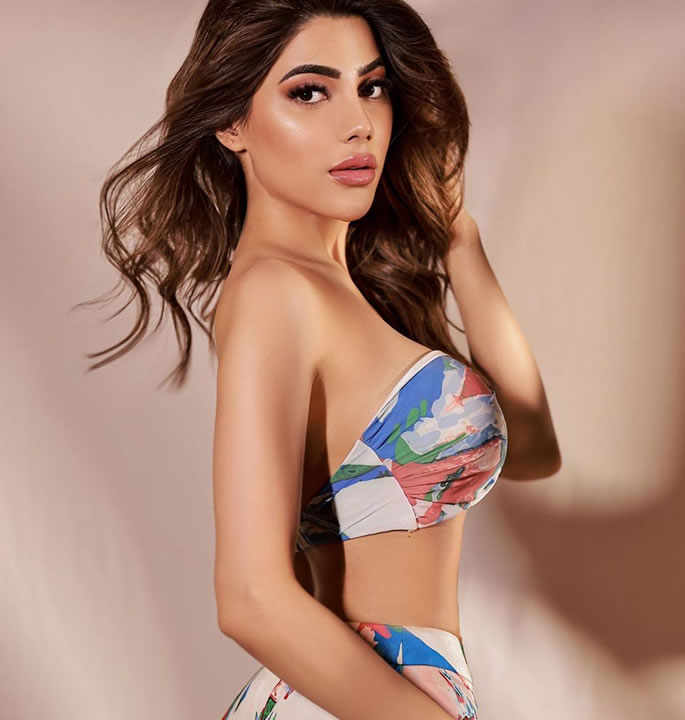 Criticising Nikki for baring her cleavage, one person said:

“Why this chest came out, you are a fraud.”

Others compared Nikki Tamboli to Urfi Javed, who is known for her revealing outfits.

Another wrote: “Copy of Urfi Javed.”

“Attention or A tension?”

There had been reports that they were dating, however, Pratik denied it, stating that he and Nikki are just good friends.

On the work front, Nikki Tamboli has a number of projects in the pipeline but she has stated that she does not want to take up any role.

She turned down Jhalak Dikhhla Jaa 10 to explore projects other than reality shows. She was last seen in Bharti Singh-hosted comedy show The Khatra Khatra.

Dhiren is a journalism graduate with a passion for gaming, watching films and sports. He also enjoys cooking from time to time. His motto is to “Live life one day at a time.”
Saboor Aly details her Experience of Shooting ‘Mushkil’
Desi Celebs pay Tribute to Queen Elizabeth II