The True Story of ‘Indian Predator: The Diary Of A Serial Killer’

Netflix’s new three-episode series, ‘Indian Predator: The Diary Of A Serial Killer’ has been released. We look at the true crime behind it.

"It doesn’t make any difference to me"

The three-episode series released on September 7, 2022, and it was directed by Dheeraj Jindal.

Many viewers are curious whether the show is a true story.

Indian Predator: The Diary Of A Serial Killer follows the investigation into Raja Kolander, a convicted serial killer who confessed to murdering 14 people that even involved cannibalistic tendencies.

His crimes can only be described as bone-chilling and we look at Indian Predator: The Diary Of A Serial Killer in more detail.

What the Show is About? 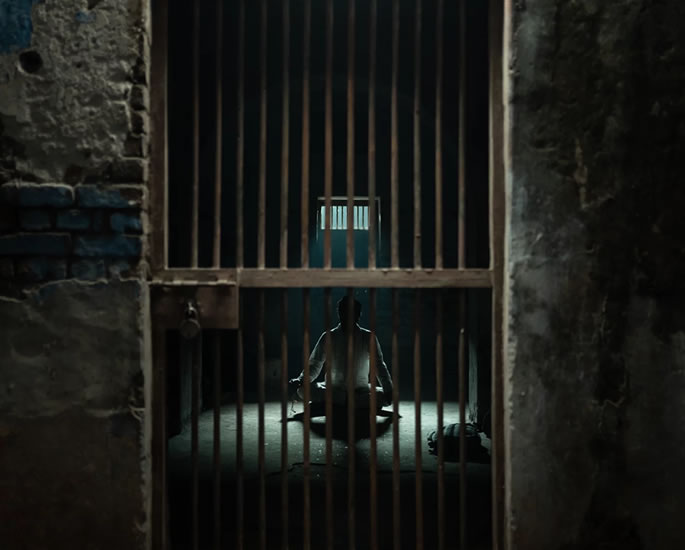 Indian Predator: The Diary Of A Serial Killer looks at an investigation into a journalist’s murder, which identified Raja Kolander as the perpetrator.

But it resulted in a grisly admission.

Dhirendra worked for the local Aaj Hindi newspaper at the time.

A police investigation was launched and police tracked a call Dhirendra had made two days after his initial disappearance.

The call was made at a household in a neighbouring area and to a married couple, the husband of which was Raja Kolander.

The authorities suspected that Kolander, born Ram Niranjan, might have been involved.

However, they came across a horrific discovery when they searched the farmhouse at Kolander’s pig farm.

Officers found a diary with 13 other names of missing people and 14 human skulls.

During his trial for the murder of Dhirendra Singh, Kolander admitted to killing 14 people. He later confessed to eating various parts of their bodies – favouring the brains.

During the investigation, it was discovered that Kolander used to talk to the skulls and play with them before keeping them as trophies.

Kolander was arrested in 2001 but it was not until 2012 when he and his brother-in-law Vakshraj Kol were actually sentenced to life in prison.

Why did Kolander kill Dhirendra Singh? 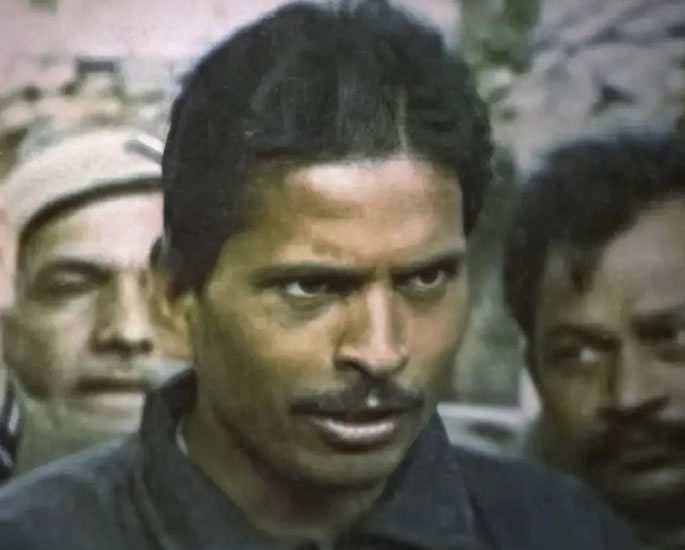 According to Kolander’s confession to the police, he claimed that Dhirendra Singh had become aware of his illegal car trade and murders.

But before the journalist could investigate any further, Kolander is believed to have decided to get rid of him.

Kolander lured Dhirendra into his farmhouse and the pair talked around a fire.

Co-conspirator Vakshraj Kol then arrived and shot the journalist in the back.

They took his body in their car to a place where they took off his clothes before severing his head and genitals and left the body there.

They then dumped the severed parts at a pond in the Rewa district of Madhya Pradesh and his clothes approximately eight kilometres away.

As for the other murders, the real reasons are not known but they are believed to be acts of revenge over petty issues.

Where is Raja Kolander Now? 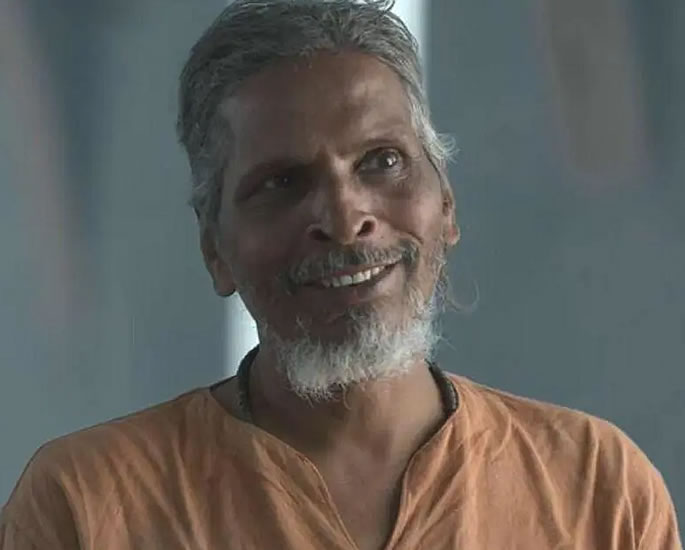 Raja Kolander remains imprisoned at the high-security Unnao District Jail and he was interviewed for the Netflix documentary.

However, he is serving time for the carjacking and subsequent murders of Manoj Singh and Ravi Shrivastava as well as the murder of Dhirendra Singh.

He has not been proven guilty of the other murders. No charge of cannibalism has been proven in court.

As a result, an investigation is still ongoing.

Despite serving a life sentence, Kolander maintains his innocence.

In the documentary, he said: “It doesn’t matter to me now whether I am released or not.

“The allegations have been made, and when the verdict is finally reached [following appeals], I will get out.

“My spirituality is there for me anyway.

“It doesn’t make any difference to me whether I am released from prison or not.”

The Diary Of A Serial Killer marks the second instalment of the Indian Predator series.

The first series was titled The Butcher of Delhi and it focused on the Chandrakant Jha case, a man who befriended and then killed 18 victims in west Delhi between 1998 and 2007.

A synopsis of The Diary Of A Serial Killer reads:

“When a young, well-loved journalist goes missing in Allahabad, the entire community comes together to unearth the truth.

“In the process, they find an unlikely suspect, a small-time local politician’s husband.

“Just when the police think the case is closed, they find a diary that has a list of 13 names along with that of the dead journalist.”

All three episodes are available on Netflix. 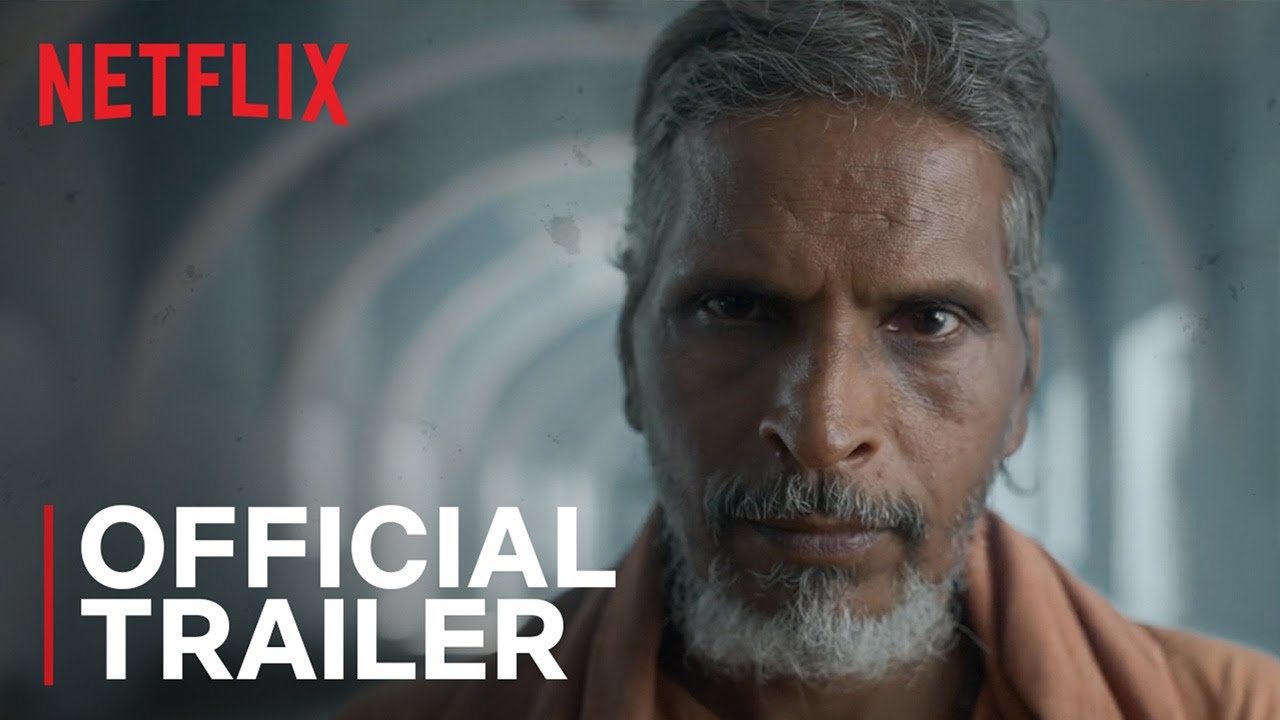 Dhiren is a journalism graduate with a passion for gaming, watching films and sports. He also enjoys cooking from time to time. His motto is to “Live life one day at a time.”
Nargis Fakhri reveals her Worst Experience in Bollywood
Saboor Aly details her Experience of Shooting ‘Mushkil’