Rishi Rich has collaborated with Master Saleem to create a rejuvenated version of Noor Jehan’s song ‘Ik Tera Pyar’, bringing a fresh feel to the 1981 track.

Rishi takes Ik Tera Pyar and gives it a modern approach with its style of music.

Taken from Rishi’s new album entitled, MUSIC, ‘Ik Tera Pyar’ is one for the dance floor, with its club vibe.

The classic song has actually been taken from the 1981 film, ‘Sala Sahib’.

The original sung by the late Pakistani superstar Noor Jehan is infused with the traditional Desi-style drumbeats, accompanied by Noor’s classic and emotional voice.

Noor had been renowned as one of the greatest and most influential Pakistani singers of all time. She was given the title of ‘The Queen of Melody’ in Pakistan.

Her vocals in the original ‘Ek Tera Pyar Menu Mileya’ are sweet, yet emotive.

For this remixed version, Master Saleem’s powerful voice in the track adds a new dimension to the original song.

Saleem is no stranger to the Bollywood music world. His voice has featured on top Bollywood blockbusters such as Dostana and Love Aaj Kal.

Speaking about working with the classically trained singer, Rishi says:

“I’ve been a huge fan of Master Saleem for years and it was a great privilege to create this track with him. I wanted to create a song that complemented his stunning vocals and showed that contemporary and classic styles can work seamlessly together.” 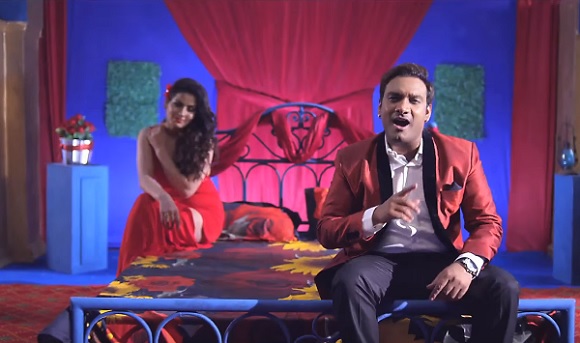 Rishi certainly takes the classic song of ‘Ik Tera Pyar’ and gives it a modern approach with its style of music.

The track is more upbeat than its original counterpart. With Master Saleem leading with his vocals, it almost adds another side to the story of the song.

Rishi Rich has done a great job of taking an old, classic song and revamping it into something contemporary and modern.

Rishi Rich has definitely re-energised the classic song into a modern, and relevant song in today’s music world.

He has shown that completely recreating a brand new song from an old song isn’t such a bad thing. It brings back nostalgic memories of the old song sung by Noor, and is given a fresh makeover with Rishi Rich’s and Master Saleem’s rendition of ‘Ik Tera Pyar’.

Rishi is no stranger to revamping Bollywood and Hindi songs with RnB and dance elements.

Remixes such as ‘Saajan Saajan’ and ‘Kabhi Jo Baadal Barse’ have been successful with audiences.

His album, MUSIC, which will release 10 years after Rishi’s previous album, The Project, features numerous collaborations: 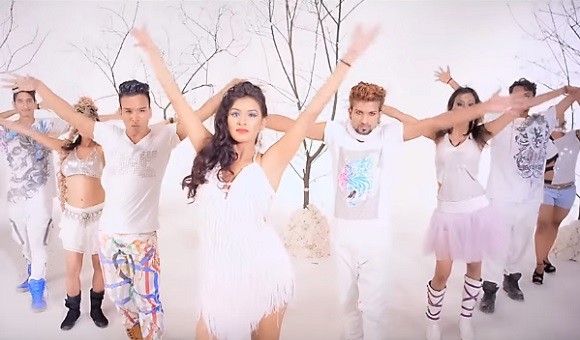 “The new album has been a huge collective effort with so many talented artists – some well-known and other exciting new talent which we wanted to showcase.

“The reason it’s taken a while to release is that I wanted to give each artist and each track the respect and creative attention that they deserve.”

The resulting music is an eclectic mix of RnB, hip-hop, Sufi and Bhangra. It is clear that Rishi Rich is well and truly back in his element.

‘Ik Tera Pyar’ is available to buy and legally download now on all major music platforms.

Hanifa is a full-time student and part-time cat enthusiast. She is a fan of good food, good music, and good humour. Her motto is: “Risk it for a biscuit.”
Amrit Dasu music video features Mallika Sherawat
Jay Sean talks ‘Make My Love Go’ ft. Sean Paul