Randeep Hooda showed off his 18-kilogram weight loss for his upcoming role in the biopic ‘Swatantra Veer Savarkar’.

"Your body is the only instrument you own."

Randeep Hooda has been preparing for his upcoming film Swatantra Veer Savarkar and he revealed that he has lost 18kg for his role.

The actor will be portraying Indian activist Vinayak Damodar Savarkar.

He captioned his post: “We all need a lift at times.”

Fans pointed out the actor’s lean look and took to the comments section. 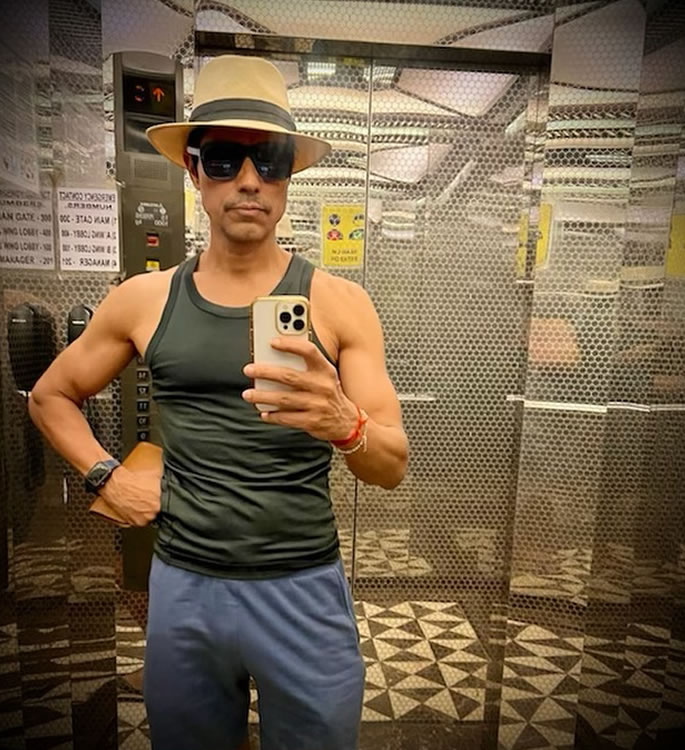 One wrote: “This is amazing, brother.”

Another said: “The body change is for the Savarkar movie right? Holy!”

Speaking about the weight loss, Randeep said he has gone all out to look like the activist.

It is reported that Randeep plans to lose more weight for the role.

Randeep went on to explain how sport helped him as he often gains and loses weight for roles.

He said: “I am able to do these fluctuations with my body because I am inherently a sportsperson.

“I feel your body should be in an active space because that is what you are. Your body is the only instrument you own.

“In school, I used to do drama and ride horses, and today, I am doing the same thing. Playing sports is a relief as I have an obsessive personality, so I need another passion to offset my passion for acting or cinema.”

In March 2022, Randeep Hooda announced that his next film would be based on the life of Vinayak Damodar Savarkar, which would be directed by Mahesh Manjrekar. 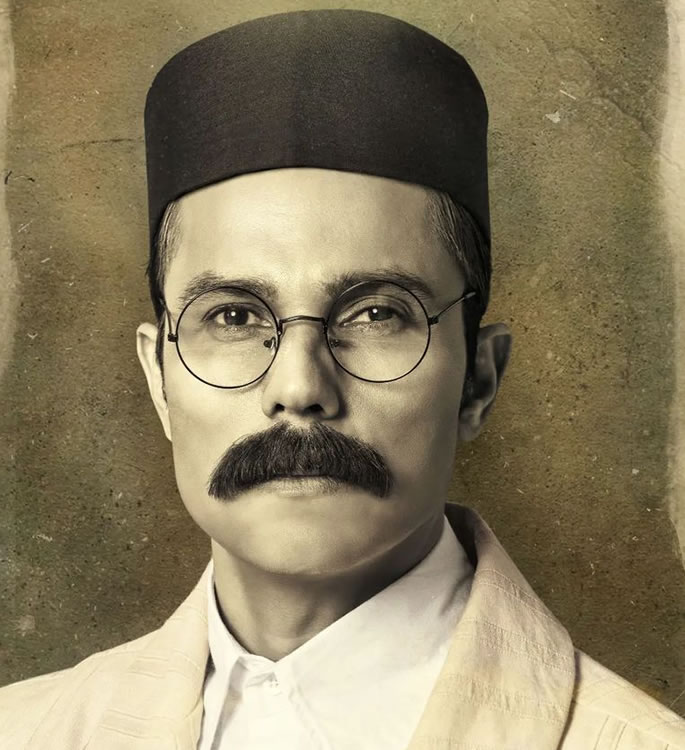 He said: “There are many heroes that have played their part in getting us our independence.

“However, not everyone has got their due. Vinayak Damodar Savarkar is the most misunderstood, debated and influential of these unsung heroes and his story must be told.

“I am delighted to collaborate with Sandeep after Sarbjit, for Swatantra Veer Savarkar.

“It will be yet another challenging role to portray.”

Even though the weight loss sounds like a lot, this is not the first time Randeep has undergone a huge physical transformation.

Randeep Hooda previously lost around 18kg in just 28 days for his role in Sarbjit.

He played the titular role in the Omung Kumar directorial, which also starred Aishwarya Rai.

He will also be seen in Unfair & Lovely, a social comedy that explores India’s obsession with fair skin.

Dhiren is a journalism graduate with a passion for gaming, watching films and sports. He also enjoys cooking from time to time. His motto is to “Live life one day at a time.”
Aamir Khan to Forego his Fee for ‘Laal Singh Chaddha’
Deepika Padukone announces Surprise Project with Kapil Sharma