A newly published report has revealed that Pakistan ranks among the worst countries in the world for gender parity.

When it comes to gender parity, Pakistan ranks among the worst countries in the world.

In a report published by the World Economic Forum (WEF), the country slipped to 153rd out of the 156 countries assessed.

The report found that Pakistan’s gender gap had widened by 0.7 percentage points to 55.6%. Only Iraq, Yemen and Afghanistan fared worse.

It placed the country at 152 in economic participation and opportunity, 144 in educational attainment, 153 in health and survival, and 98 in political empowerment.

The report also stated that only 22.6% of women are in the labour sector while just 4.9% are in managerial positions.

It stated: “This means that only 26.7% and 5.2%, respectively, of these gaps have been closed so far, translating into very large income disparities between women and men.

In South Asia, Pakistan is ranked seventh out of eight countries, Afghanistan being the lowest.

The report explained that “progress has stagnated”, stating that the estimated time to close the gender gap has now increased to 136.5 years.

It noted that the Covid-19 pandemic may have widened the existing gender gap.

In educational attainment, an 81.1% gap has been closed, with gender gaps as large as 13% or more across all education levels.

Only 46.5% of women are literate in Pakistan.

Pakistan has closed 94.4% of its health and survival gender gap.

This has been negatively impacted by the wide sex ratio at birth (92%) due to gender-based sex-selective practices, with 85% of women suffering intimate partner violence.

For Political Empowerment, Pakistan’s rank is relatively higher, but only 15.4% of the gap has been closed to date.

It said: “With just 4.7 years (in the last 50) with a woman as head of state, Pakistan is one of the top 33 countries in the world on this indicator.

“However, women’s representation among parliamentarians (20.2%) and ministers (10.7%) remains low.”

South Asia is the second-lowest performer on the index. Only the Middle East and North Africa fared worse. 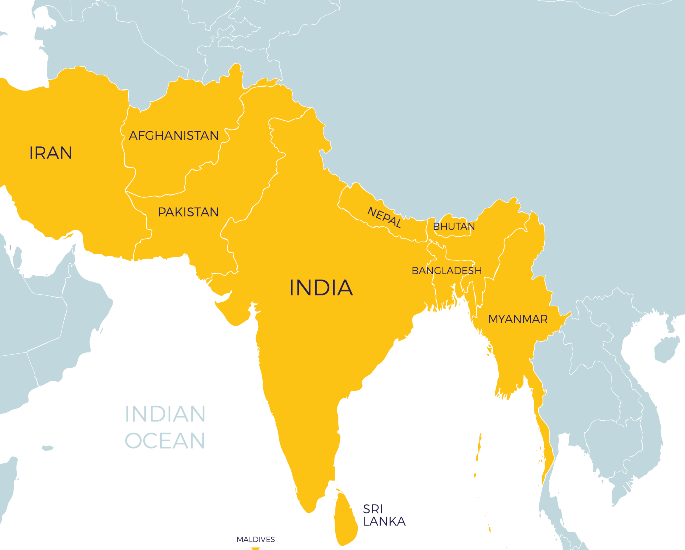 “In addition, progress has been too slow in the recent past, and this year has actually reversed.”

“A decline of approximately 3 percentage points has resulted in a significant delay in the projected time needed for this region to close gender gaps, now estimated at 195.4 years.”

Bangladesh is the best-performing country while India is the third-worst in the region.

The regional average share of professional and technical roles taken by women is 32.6%.

In India, the report revealed that women ministers decreased from 23.1% to 9.1%.

“Women remain acutely underrepresented in the political sphere in this (South Asian) region.”

“The hope of closing educational gender gaps lies with the younger generation, but not everywhere.

“While in five of the seven countries in the region at least 98% of the gender gap in primary enrolment has been closed, in Pakistan and Nepal only 84.1% and 87%, respectively, has been closed.”

Dhiren is a journalism graduate with a passion for gaming, watching films and sports. He also enjoys cooking from time to time. His motto is to “Live life one day at a time.”
Human Trafficker forces Mother & Daughter to Board Plane
Child Rapist who Fled to Pakistan is Jailed