DESIblitz retells the heart-rending story of a fearless woman’s struggles and her perilous journey to success. The real life story of Nomana Khwaja.

Business entrepreneur and aspiring actress Nomana Khwaja brings light to her intimate past in an exclusive interview with DESIblitz.

The doting mother of three bravely shares her harrowing encounters with abuse, divorce and poverty, all whilst grappling with conservative Pakistani ideals.

In the gap between her sheltered childhood and destructive marriage, Nomana was a working woman, and described herself as being “quite independent.”

It wasn’t long before her life took a much darker turn. At the behest of her conservative parents, Khwaja reluctantly agreed to a marriage at the tender age of 23:

“It was something that was normal for girls to do. Living with my in-laws, I knew that I had to make certain changes to my mindset and my lifestyle so that I could fit into conservative Pakistan.”

She soon discovered the true colours of her husband, by whom she was made to endure physical and emotional abuse:

“When I found out I was pregnant, I was not taken care of in the slightest. I wasn’t fed properly or allowed to rest or even taken for my medical checkups.

“At the time I was extremely malnourished, weak and fragile. My condition was so bad that I gave birth to my son prematurely.”

The premature birth left her son physically disabled, preventing him from walking. Furthermore, Nomana lacked support from those closest to her: “My family was not used to it. They weren’t supportive, calling him names, saying he doesn’t amount to anything.”

However, the affectionate Nomana never let such cynicism bring her down. Despite the ugly stigma surrounding disability in Asian communities, she raised her son with immense love, care and affection, and an attitude to assure he would never feel less than perfect:

“I’ve always treated him as an equal. He got everything any child would get. He’s doing well. Now he’s 18 and has received offers from three universities. I just got on with it, treated him how I wanted to treat him. He’s a really, really capable human being.” 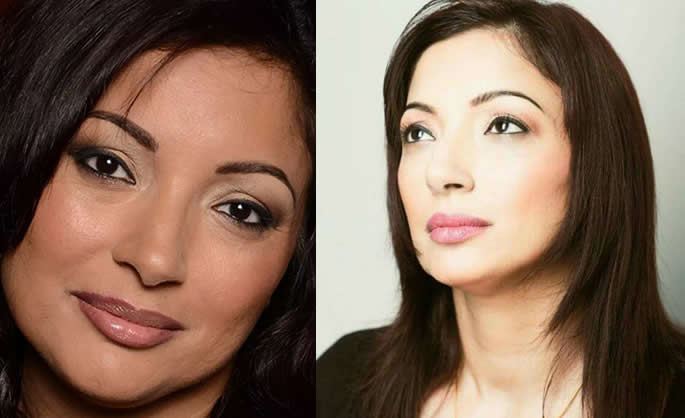 Regardless of her traumatic experiences throughout her marriage, she was expected to stay with her abusive husband:

Despite her mother’s forceful objections, she eventually ended the marriage: “I thought maybe it was normal. I tried my best to keep it together, for honour and respect. I then realised at one point this is b***s*** and I’m not putting up with it any longer.

“When I finally ended the marriage, she was horrified and didn’t speak to me for a good while.”

After great familial pressure, she remarried, only for fate to reunite her with yet another abusive partner. Fortunately, she evaded further mistreatment by abruptly ending the destructive alliance:

“Are my family more open minded? It took them 5 years to come around to my sister’s love marriage.

“My brothers and sisters also still believe in traditional marriage despite the bad experiences and have the same views with their kids. It hasn’t changed one bit.”

Khwaja’s horrific encounters with abuse are all too familiar to many. Two women are killed each week by a current or former partner in England and Wales, and a staggering 1.2 million women reported domestic abuse experiences in England and Wales in the year ending March 2017.

Based on her own struggles, she offers advice to women in similar circumstances:

“If you’re in a marriage you’re not happy with, you have to get out. Nobody should have to put up with that. I tried, I really did try to settle with both my marriages, I tried to make them work, I put all the effort in. But you know what? If you’re not happy inside, you’re never going to be happy on the outside.

“All my family and community were horrified with my choice to divorce. I wasn’t bothered; you get to a point where you’re just not bothered anymore.

“Your happiness is more important than anything else. Find the courage to leave. There’s a better world out there, and a better person for you.” 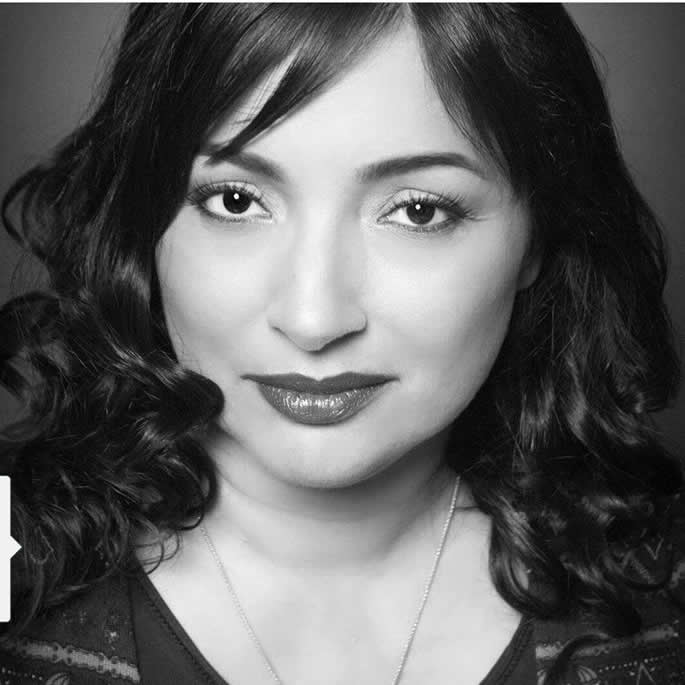 The precarious world of acting is a challenging one to break into, and even more so without any emotional or financial support.

Such was the case for Nomana, whose conservative household was strongly against her pursuing her dream:

“I auditioned for a role at 17 and wasn’t allowed to do it. My mother looked at me in horror when I said I got a role for a TV serial and she told me, ‘You’re not doing it’.”

At the risk of her family honour, eventually Nomana decided to follow her own path:

“When I was around 38 years old I got approached, I had lost a lot of weight by this time and signed up to a few agencies and it just kind of happened.”

Miraculously, the aspiring actress escaped her living hell and has launched three businesses. She shares her secrets to success:

“I’ve always been a rebel since I was younger. The problem with Asian families is that they settle. I’ve never settled. If I didn’t agree with something in my life I spoke up, I’d get rid of something I didn’t like.

“Being in that marriage was like having cancer. I had to cut it out. That’s exactly what I did. I became very happy, I lost a lot of weight, my kids are much happier, I opened three businesses, and I’ve started to love myself.”

“For 40 odd years, I didn’t love myself. Now I do and I can focus on myself and what I need.

“I got the right training; I went to see Tony Robbins. (Life coach, author, philanthropist, entrepreneur) I got myself a coach who I speak to regularly who I’m working with. I’m such a better version of myself.”

Nomana’s identity was under scrutiny on various occasions. Battling with her religious beliefs, cultural background and illiberal family, growing up was incredibly challenging for her.

Over the years, she has learnt to nurture strength, stability and most importantly, self-acceptance: 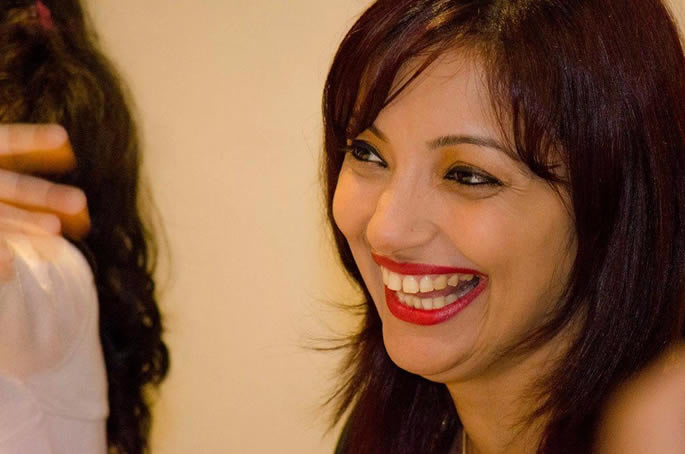 “People are always sceptical when others do things out of the norm. They have so much negativity, telling me, ‘That’s not going to work, why don’t you just get yourself a 9-5 job?’ I got rid of them.

“People who put me down in regards to religion, in regards to my way of life, my work, what’s happening with my family, my divorces, my kids – I got rid of all of them.

“This year has probably been the biggest breakthrough for me because I got rid of all the negative people.

“If you saw me in January of this year I was broke as hell. I didn’t have money to buy bread. Now I have three businesses.

“I changed my circumstances, the people in my circle and I feel so much happier, I feel worthy. I never felt worthy; I used to constantly put myself down.”

“Now I know I am just as good as anyone else. There’ll always be people who disagree with you. Screw them.

“I surrounded myself with positive people. I got the success of today because I changed my circle.”

Despite the severed relations, Nomana remains devoted to her family. However, she vows to keep them only at arm’s length for her own emotional and mental wellbeing:

“I’m still in contact with my family and I love them which will never change, but I don’t allow them to butt into my life and my decisions anymore.

“I didn’t agree with many things in our culture at a very young age and I still don’t. I would never impose it on my kids. We should be allowed to live freely.”

Nomana’s uplifting approach has been her catalyst to success. She demonstrates great levels of perseverance, fortitude and strength.

Through uncovering painful memories, she aspires to alleviate the pains of fellow warriors fighting similar battles.

If you are personally affected by any of the themes in this article, please contact any of the following helplines: