An Indian wife and her lawyer were murdered. A court heard that their bodies were later discovered inside cardboard boxes.

"Her hands were tied behind her back with black tape."

Four years after the murder of an Indian wife and her lawyer, a trial has got underway.

On December 11, 2015, officers discovered the bodies of artist Hema Upadhyay and her lawyer Haresh Bhambani stuffed in cardboard boxes and dumped in a sewer.

He was believed to have plotted the crime but the main suspect was Vidyadhar Rajbhar who went on the run.

Three others were arrested including Pradeep Rajbhar who claimed that Chintan had agreed to pay Vidyadhar Rs. 20 Lakh (£22,750) to kill Hema.

However, Pradeep retracted his statement, alleging that he was forced to confess by the police.

Hema and her husband had been involved in a bitter divorce battle since 2010. 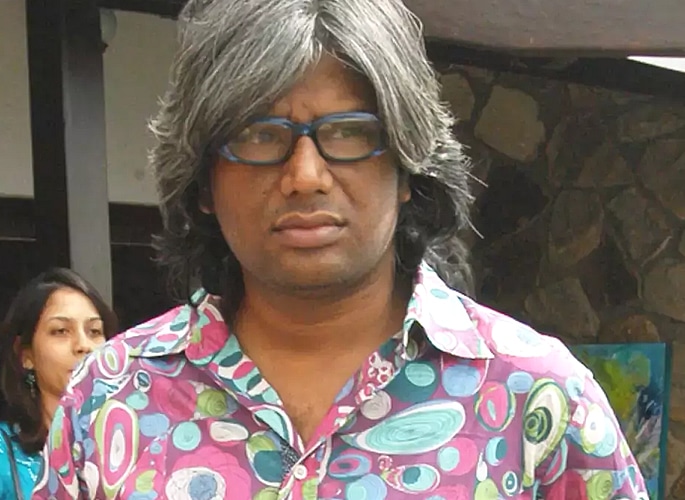 The case was set to go to trial in 2016, however, public prosecutor Ujjwal Nikam quit the case. He claimed that it was difficult commuting to Dindoshi court for trial.

Vidyadhar remains on the run and is believed to be in Nepal or Bangladesh.

The four suspects have remained in custody since being charged with the double murder.

On August 22, 2019, the trial in the murder of the Indian wife and her lawyer began at Dindoshi sessions court.

“Her hands were tied behind her back with black tape.”

He added that he took photographs of the two victims and stored them on a memory card.

At 12:50 pm, a court attendant brought in a large trolley filled with sacks.

One item was a folded cardboard box which emitted a bad smell and looked like it had been in water. Officer Kulkarni confirmed it was the box that the lawyer was found in.

He also identified a bundle of black tape, a piece of red cloth and a white cloth that were used to blindfold the victims.

The clothes that the victims were wearing at the time of their deaths were also identified.

At 1:20 pm, Mr Bagade asked the officer if he could identify the photographs and the memory card.

He confirmed that the black memory card and 26 photographs were the ones he submitted to the police.

However, one of the defence advocates had still not made it to court. A recess was announced and the case did not resume until 2:45 pm.

The suspects were produced before the court at 2:55 pm. But they were told that the hearing was adjourned.

Mumbai Mirror reported that the next hearing is set to take place on August 29, 2019.

Dhiren is a journalism graduate with a passion for gaming, watching films and sports. He also enjoys cooking from time to time. His motto is to “Live life one day at a time.”
Bangladesh Court orders ‘Virgin’ be Removed from Marriage Certificate
Man jailed for Sex Attack on Woman who Made Eye Contact