A big Pakistan vs India boxing clash takes place, featuring Muhammad Bilal and Sachin Dekwal, We preview the fight and the two boxers.

Muhammad Bilal and Sachin Dekwal will face off in what many will see as a Pakistan versus India boxing bout.

The two boxers will battle on the main card for the WBC Asia Continental Title fight.

The arch-rivals will enter the ring for a professional showdown at Conrad Hotel, Dubai, United Arab Emirates (UAE) on Saturday, March 12, 2022.

Roshan Nathanial and Dunstan Rozairo are the promoters, managing this match under DJMC promotions. The event will start at 7 pm local Dubai time.

The fight is part of the Countdown to the Middle East Crown Series 3.

The two boxers are fighting under the lightweight category (61 kgs). This India versus Pakistan boxing match is a genuinely good fight as the boxers are similar in terms of their abilities.

Many prominent people will be in attendance for this high octane fight. This includes a representative from Dubai Sports Council and FIFA Secretary General, Fatma Samoura.

We present the two fighters, as well as highlighting a female fighter on the schedule too, with exclusive reactions. 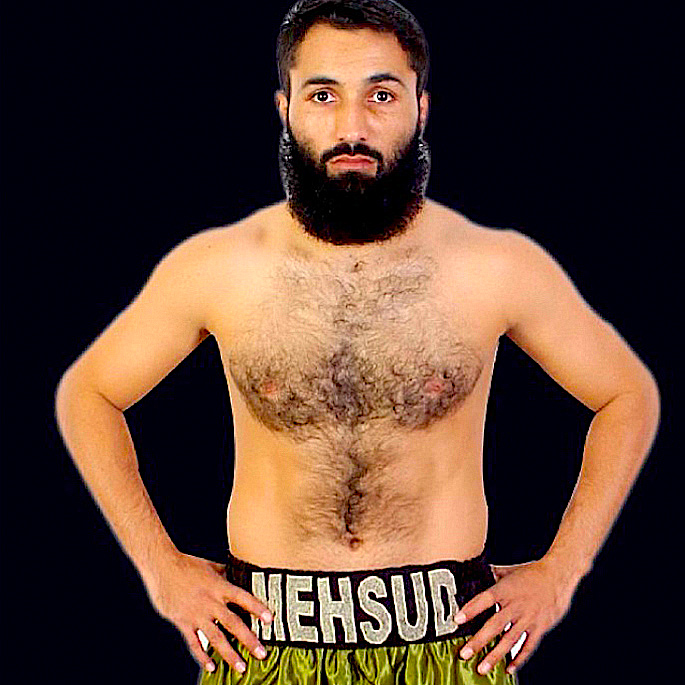 Muhammad Bilal who originally belongs to South Waziristan resides in Karachi, Pakistan. He will be fighting professionally after almost fifteen months.

His last outing was a defeat at the hands of fellow Pakistani boxer Shujaat Manzoor. Bilal came second best, following a dubious unanimous decision in favour of Shujaat.

Bilal lost the match at Governor House Punjab on December 19, 2o20 during the pandemic. Though it has to be said that the

His stats show, besides losing against Shujaat, Bilal has nine victories including seven knockouts, with one draw. His ranking of three for Pakistan fares much better than 920 at the world level.

Nevertheless, his ranking is not reflective of his raw talent and bravery. 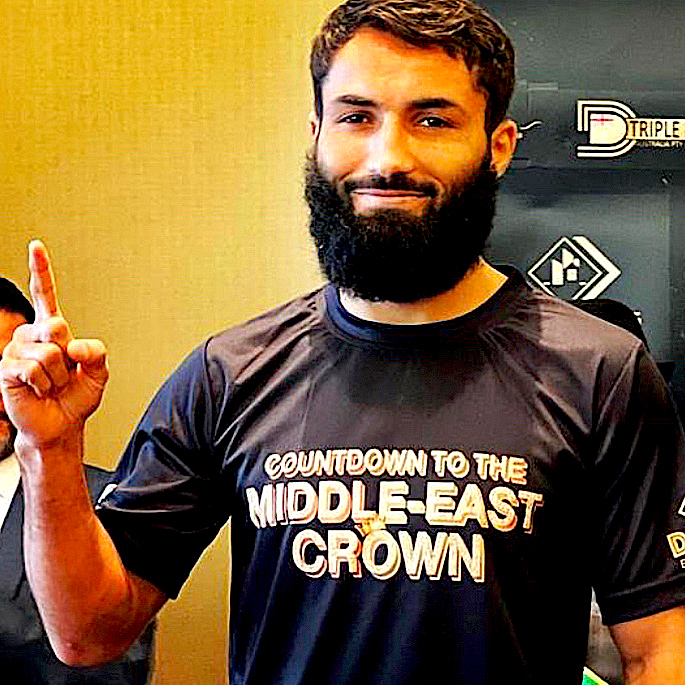 Bilal who regularly posts on his social media has had huge support and encouraging message from his fans.

The orthodox boxer believes that his preparations have gone well. He also has a lot of confidence ahead of this big match, especially with the tactical side taken care of:

“I am fully ready for this big fight, with so much hard work going into it.

“I have gone through various training sessions to be in the best shape.”

“My fans can expect a plan change from me for this fight against my opponent.”

Bilal feels content with his admirable coach Zubair Khan being in his corner and giving him the best guidance possible. According to Bilal, his coach is satisfied with his progress, advising him to keep his cool.

Bilal certainly has a chance to clinch victory, providing he can execute a good flight plan. 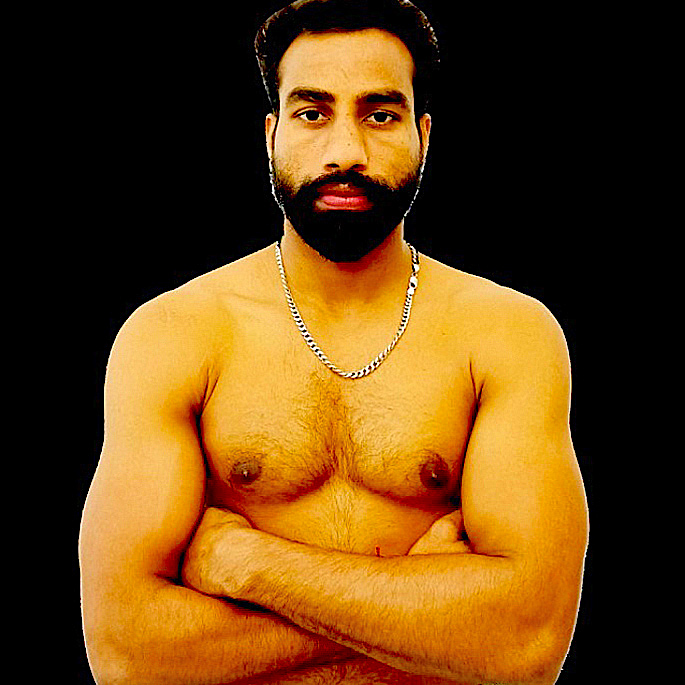 Sachin Dekwal from Faridabad, India goes into this fight having lost his last match.

Kenyan boxer Nicholas Mwangi beat Sachin, courtesy of a 7th round knock-out. The fight was held in place at La Perle Dubai on September 12, 2021.

When we look at his overall statistics, barring the one loss, he has six knock outs in nine wins. He ranks number one for India, whereas he lies on 280 at the global level.

Sachin told us that he has learnt a lot from his last fight and hopes not to repeat the same:

“I realise the mistakes I did against Mwangi. However, I am mentally much strong for this match against Bilal.

“I take full confidence after hardcore training with the Cuban team in Dubai. This includes conditioning and strength training. I am hoping to improve on my guard and movement this time around.” 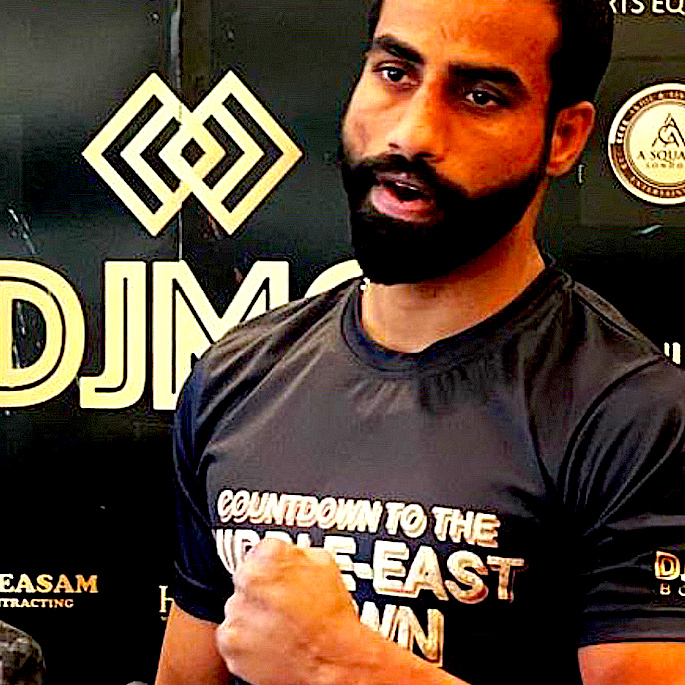 The Southpaw boxer says it is difficult to predict exactly how the fight will go.

Though Sachin said he is confident of a knockout by the seventh or eighth round.

Sachin states this title is very important for his “country”. Sachin mentions a win will be a big boost for Indian youth boxers who aim to elevate themselves.

According to Roshan Nathanial, Sachin’s promoter it was important for him to lose, as part of his learning process. Roshan believes he can only come back stronger.

Sachin has an edge with a real cut up physique, which on the right day can do some serious damage.

Urvashi Singh vs Halima Vunjibei and Other Bouts 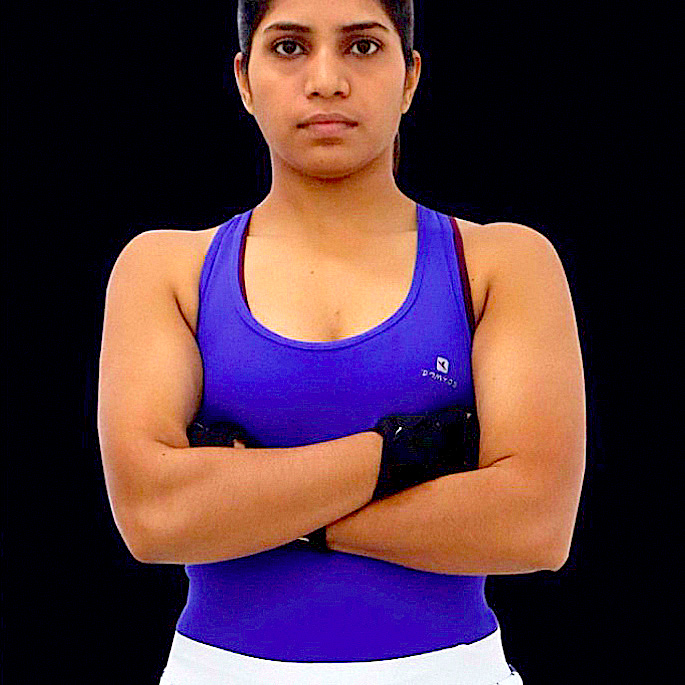 Urvashi tells us she has been training hard for three months in Dubai under a Cuban coach. Urvashi feels that she is both “physically” and “mentally” in the best frame of mind.

Both the male and female main card bouts are big title fights. There will be other fighters originally from India and Pakistan who are UAE residents competing on the night.

Meanwhile, the stakes are very high for the Bilal and Sachin fight.

The two fighters were meant to have a contest on September 12, 2021. However, the ring meet up was unable to take place with Bilal not being able to get his visa for the UAE.

This is a handsome sum, especially for Bilal who comes from a relatively humble background. Winning at the highest level will no doubt bring further accolades and opportunities.

When we look at Muhammad Bilal and Sachin Dekwal they are a good matchup. Whoever handles the pressure on the night will be victorious and bring laurels for their country.

Both boxers are aiming to raise the flag of their nation with pride and joy. May the best boxer be glorious on the night. More importantly, an exciting close fight will keep everyone on the edge of their seats.

This high voltage bout will be available free to watch on FITE, a leading digital platform for worldwide sports.