"everyone knew that Priyanka Chopra was going to win"

In a video for her YouTube channel, Leilani said Priyanka was “favoured” and also called the actress “unlikeable”.

Leilani mentioned the controversy surrounding Miss USA 2022 before saying that it reminded her of her own experience at Miss World 2000.

Leilani went on to claim that there was favouritism towards India.

“So, I was Miss Barbados and I went to Miss World, and the year I went, Miss India won. Mind you, Miss India had won the previous year.

“The sponsor was also Zee TV, an Indian cable station. They sponsored the entire Miss World. Our sashes had Zee TV, and then our country.”

She also opened up on the alleged favouritism for Priyanka Chopra.

Recalling how Priyanka was allowed to wear a sarong during the swimsuit section while others were not, Leilani said:

“Priyanka Chopra was the only person who was allowed to keep her sarong on.

“Apparently, she was using some skin tone cream to even out her skin tone, and it was still splotchy.

“I’m not saying that it was a bleaching cream, it was a skin-tone cream. And it didn’t work, so she didn’t want to remove her sarong.

“So, during the actual judgement, she’s literally in a dress… If you’re a contestant in a pageant and somebody favours you, what will you do about it? Why wouldn’t you go along with it?”

“Priyanka Chopra didn’t even go to rehearsals, and she didn’t go to morning meals. It was brought to her in her bed.

“During the contest, before she won, she had these pictures of her walking on the beach. Meanwhile, we’re all grouped together in this sandpit.

“The designer who designed her gown, also designed all of our gowns.

“Our gowns were basically mini bride gowns of her gown. And the gowns fit like crap, by the way. Her gown was immaculate.”

Leilani revealed that when Priyanka won, the other contestants walked off the stage due to the alleged favouritism.

“It was so amazing that they had that solidarity… At Miss World, everyone knew that Priyanka Chopra was going to win and that it was rigged.”

Leilani stated that while a contestant cannot be blamed for getting special treatment, she admitted that she found Priyanka “unlikeable”.

“My only problem with Priyanka is that getting to know her in the pageant, she was just unlikeable. And she is Meghan Markle’s best friend so go figure.” 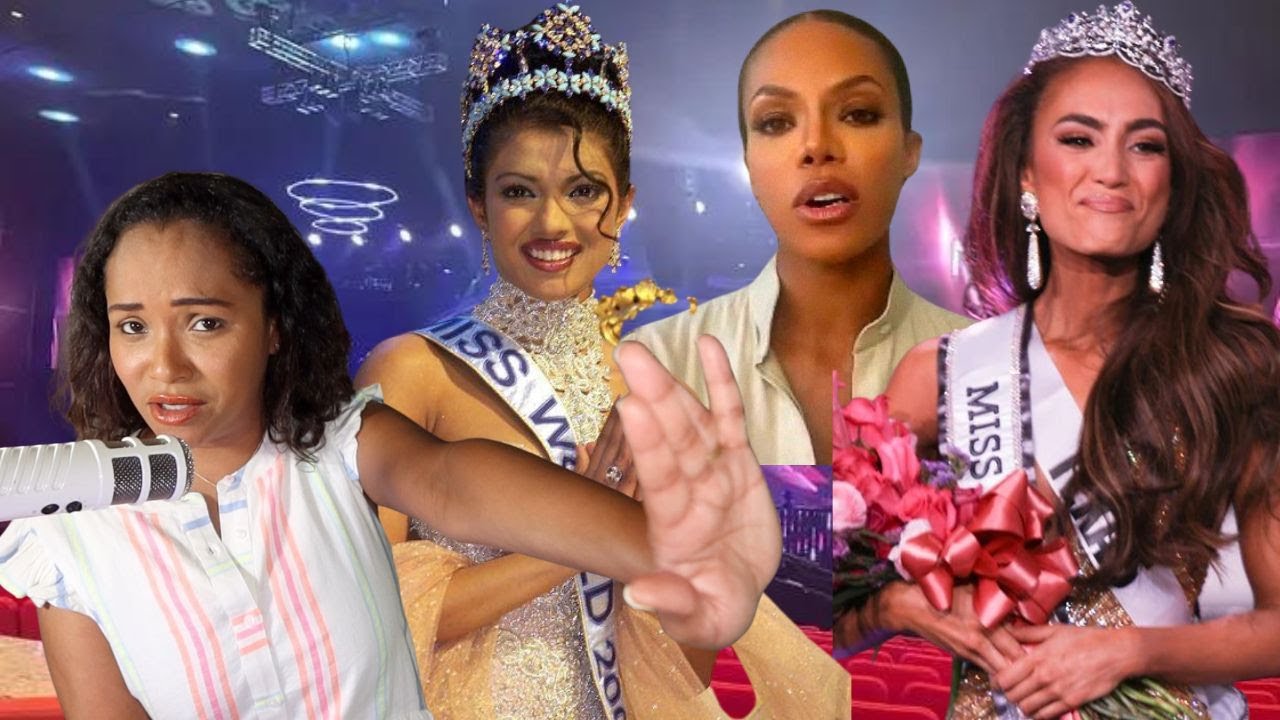 Dhiren is a journalism graduate with a passion for gaming, watching films and sports. He also enjoys cooking from time to time. His motto is to “Live life one day at a time.”
5 Ways to Reduce Cholesterol in Winter
10 Things Indian Women Don’t Like during Sex