Sohan Kumar received a jail sentence for his role in obtaining a modified gun. The weapon was purchased in a Toys R Us shop.

"the damage is represented by the round penetrating 14cm"

Five men were jailed for a total of more than 56 years on July 31, 2019, for their roles in purchasing a modified gun.

Sohan Kumar, aged 29, of Humberstone, Leicester, was intent on getting his hands on a weapon.

Leicester Crown Court heard he had previous convictions for drug dealing and owning a 19th-century revolver. Kumar had also posed with guns on social media in the past.

He organised with his friend, Troy Thompson, aged 26, of Nottingham, to buy the gun. It was a blank-firing weapon that had been modified into an “instrument of death”.

Thompson arranged the deal with the help of his friend, 20-year-old Marcus Roberts-Barton, of Nottingham.

Thompson later met with 32-year-old Luke Francis, the gun’s supplier, at a Toys R Us shop in Nottingham to buy the weapon.

Kumar then went to pick up the modified gun, with a magazine and ammunition from Thompson’s girlfriend’s home on Pearming Drive, Nottingham. 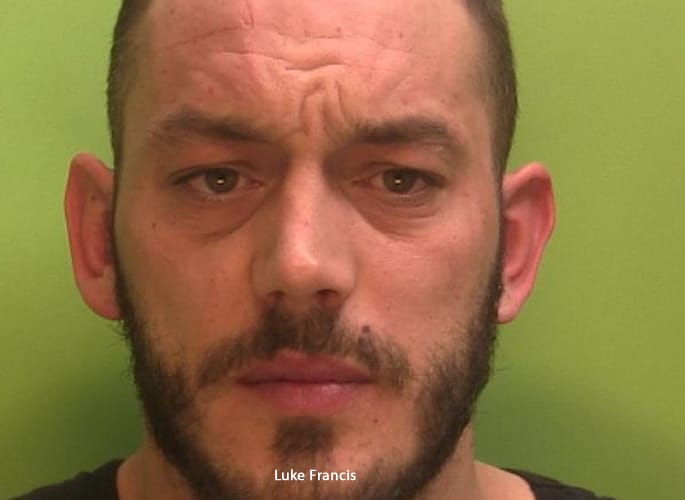 Kumar paid Kaya Parker to drive it back to Leicester in an attempt to avoid arrest.

However, Leicestershire Police knew about the deal. At 10 pm, armed police stopped Parker’s car and asked him if he had anything he shouldn’t. Parker admitted to having the gun. 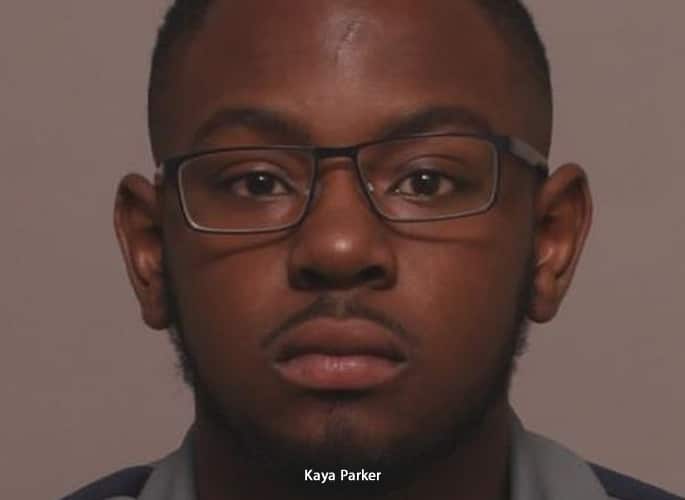 At the same time, Kumar was arrested and the other three men were arrested and charged in the following months.

The five men were each charged with supplying a firearm and supplying ammunition.

Francis and Roberts-Barton were found guilty while the other three admitted to the charges.

At their sentencing hearing, prosecutor Jonathan Cox explained that the gun was complete with a magazine and four modified bullets, which had been cut down so they would fit in the magazine.

The weapon’s barrel had been drilled out to take the 9mm rounds and had the “potential to have devastating effect”.

Mr Cox stated: “When test-fired, the damage is represented by the round penetrating 14cm into what is called ballistic soap – a substitute to simulate human tissue.”

Four months prior to his arrest, Kumar had been released from prison after serving half of his five-year sentence for possessing a 19th-century revolver with 30 bullets in 2015.

The court heard he had previous convictions for supplying crack cocaine, heroin and other drugs. 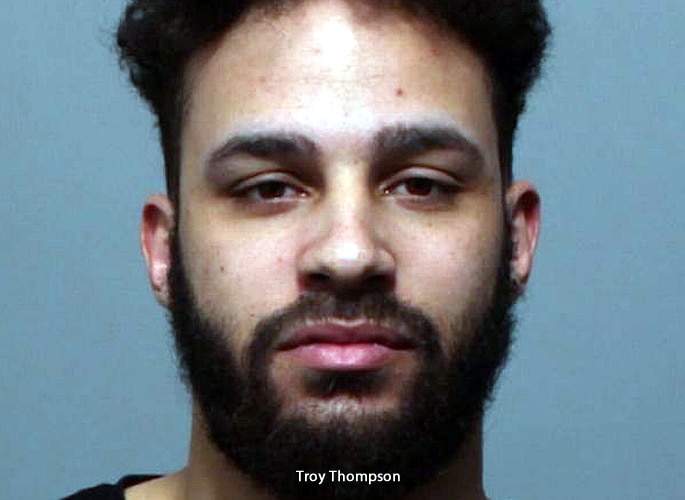 Mr Cox said: “The five-year sentence made not a jot of difference to this defendant seeking to obtain a firearm. He had a persistent desire to arm himself.

According to the prosecutor, Kumar saw weapons as a “status symbol”.

“The danger guns pose to society is clear and obvious. Guns kill and maim, terrorise and intimidate.”

Ged O’Connor, for Kumar, said: “There is very little I can say but his record discloses not a hint of violence or the threat of violence.

“He is still relatively young.”

“If there is anybody in this case that can be described as a patsy it is him – someone who could easily be taken advantage of.”

He said Parker was “a complete fool” for driving with the weapon.

James Varley said Thompson was a semi-professional basketball player in Leicester and had gone to university.

He said: “What he did do is collect the gun, took it to his partner’s house and shelter it for a period of time for a third party. He performed an unnecessary function.” 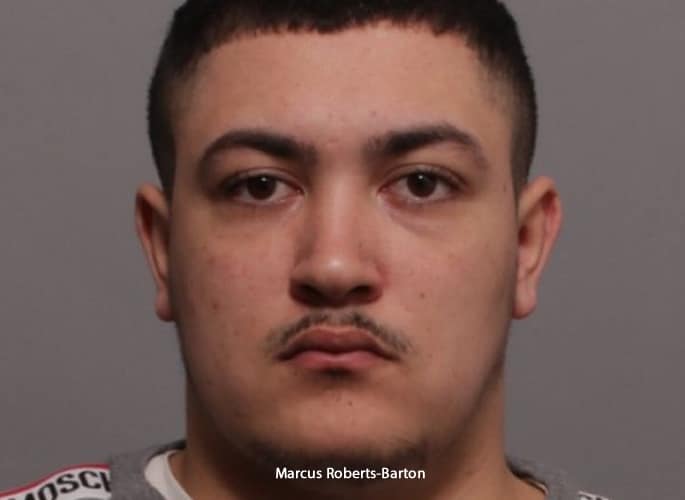 Michael Fullerton, for Roberts-Barton, handed a document about his client’s difficulties as a teenager.

Judge Timothy Spencer said the document was “exceptional mitigation” but did not go into more detail.

Sue Rodham explained that Francis had no influence over what was going to happen with the gun he supplied. She said it would be “wrong” for her client to receive a longer sentence than Kumar.

Judge Spencer called the gun an “instrument of death” and said it was important long sentences were given where drug sales were involved.

Leicester Mercury reported that he praised the police for tracking the gun. He said:

“Fortunately for the public, an impressive police operation was underway and it was more than a match for you five.”

Judge Spencer told Kumar: “You present as a very worrying case. You seem bent on becoming a career criminal.”

Luke Francis was sentenced to 15 years in prison. Sohan Kumar was jailed for 14 years and two months.