Lord Aleem will not be on Top Gear

The new Top Gear line up has been announced, but YouTube star Lord Aleem failed to make the cut despite strong backing from fans.

"The chance to combine driving and filming was too good to pass up."

The new Top Gear line up has been revealed, yet there is no room for Lord Aleem, the Internet sensation from Birmingham.

It would seem his audition clip did not do much to impress the producers of the popular car show.

Back in June 2015, the 20-year-old YouTube car vlogger submitted his audition video in response to strong demand from fans.

“Been bombarded on every platform about Top Gear auditions, so I’m going to send in a 30-second clip. What video shall I take it from? Maybe you guys can help me.”

Eventually, he chose the video which features a Mercedes-AMG C63 that costs at least £60,000. Nevertheless, he failed to make the cut to join Top Gear. 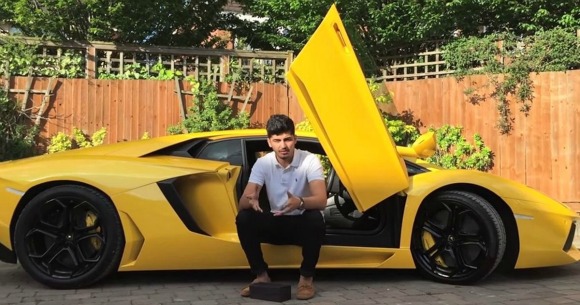 Owning a collection of supercars and living an extremely luxurious lifestyle, the young petrolhead is not shy about showing off his array of cars.

His social media updates would often revolve around his beloved cars:

“I got 99 problems, and choosing which colour Lamborghini Aventador to drive today is one!”

Ready for the new cars! pic.twitter.com/9zCUVeWHay

Perhaps running into spots of trouble is what let him down in his Top Gear audition.

Four of his supercars were destroyed in suspected arson attacks described as act of jealousy in 2014, causing him to lose over £500,000.

He was also fined by the Solihull Magistrates in 2013 for using his phone at the wheel of his Rolls-Royce, worth £300,000. 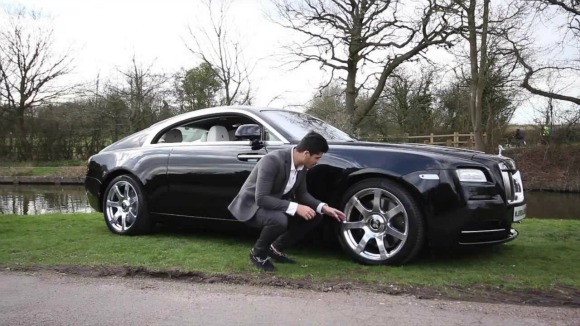 His fans may be disappointed Lord Aleem will not be in Top Gear, but there is plenty to look forward to in the new version of the show.

For starters, the seven new hosts – replacing Jeremy Clarkson, James May and Richard Hammond – are full of diversity.

German racing driver Sabine Schmitz will be the first ever female presenter on the show, alongside actor Matt LeBlanc (best known for Friends and Episodes) as another welcome surprise.

As fellow host Chris Evans says: “We really do have a bit of everything.

“A fellow lifelong petrolhead from the other side of the pond in Matt; a fearless speed-demon in the irrepressible and effervescent Sabine; the encyclopedic, funny and wonderfully colourful character that is EJ.

“Chris, one of the world’s top no-nonsense car reviewers; and Rory, who simply blew me away in his audition and fully deserves his place on the team.” 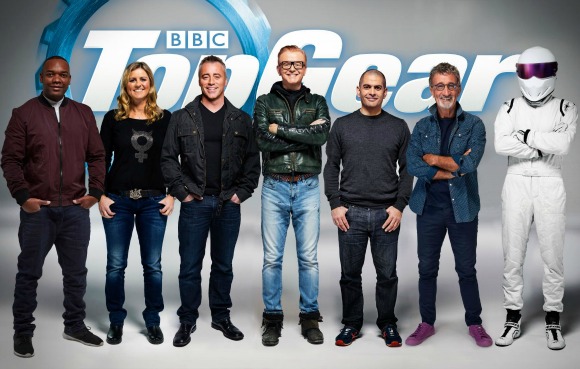 Schmitz adds: “I grew up next to the Nurburgring, and have been racing for most of my life, so the chance to combine both driving and filming was too good an opportunity to pass up.

“I’ve appeared on Top Gear a few times in the past, so I know we’re going to have a lot of fun.”

Here is the full list of presenters for Top Gear:

The new version of the show will broadcast on BBC Two in May 2016.