During police interrogation, Lawrence Bishnoi revealed his ‘suspicions’ about songs by Sidhu Moose Wala and their connection to gangs.

Bishnoi and his gang got extremely agitated at his lyrics

Headline Indian gangster, Lawrence Bishnoi, who took responsibility for the murder of Sidhu Moose Wala is currently in the custody of Punjab Police and being interrogated Crime Investigation Agency’s office in Kharar.

It’s reported during the interrogation, Bishnoi developed suspicions about Sidhu Moose Wala and indirect hints in his songs and lyrics related to the gang war between the Lawrence Bishnoi and Bambiha gangs.

Although Sidhu Moose Wala was not a gang member himself or directly affiliated with one. Lawrence Bishnoi and his gang got extremely agitated at his lyrics in which he seemed to show support for the Bambhia gang.

Some of Sidhu Moose Wala’s legendary songs led to these suspicions the Lawrence gang had he is alleged to have told police.

While admitting that Moose Wala had sung some hit songs, he felt they had ‘messages’ of an aggressive and arrogant style. Especially, related to a posh colony of Mohali and that no one could touch him or do anything to him.

He said there were discussions related to close friends of Lawrence living in this colony as well.

The key song was Moose Wala’s song called Bambiha Bole (2020). Although Bambiha is a famous bird in Punjab, the Lawrence gang suspected from the song’s lyrics and video that the singer clearly praised the Bambiha gang.

Sidhu Moose Wala sings this song along with Amrit Maan. 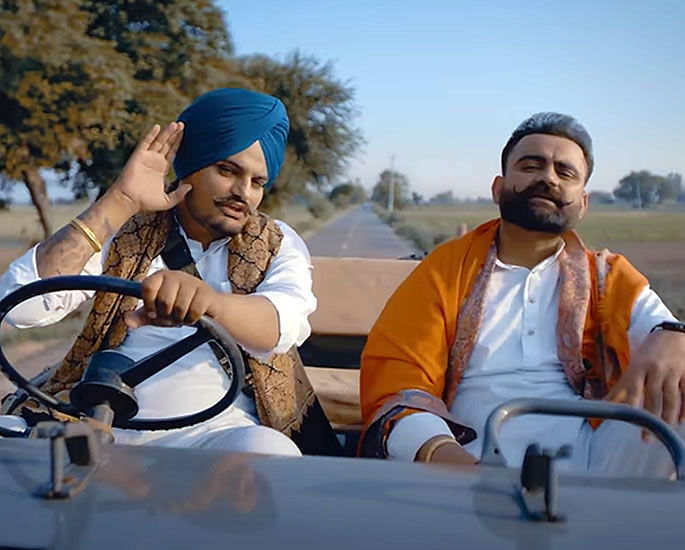 The Lawrence gang suspected that Sidhu Moose Wala showed admiration for the gang originally created by gangster Davinder Bambiha and was in a way challenging the Lawrence gang.

After the murder of Vicky Middukheda in Mohali, Sidhu Moose Wala prominently came under the radar of the Lawrence gang.

This led to the reaction by the Lawrence gang to target Moose Wala and subsequently, on May 29, 2022, arranged the gunning down of Sidhu Moose Wala and killed him in Mansa.

In the interrogation with Lawrence and his henchmen, it was revealed that the Bambiha gang was continuously carrying out killings in Punjab.

For example, Kabaddi player Sandeep Nangal Ambia, former councillor Sukhmeet Deputy and Vicky Middukheda were murdered in Jalandhar on the behest of Lakki Patial, the current kingpin of the gang.

This led to the dominance of the Lawrence gang waning. Hence, Lawrence knew that if Moose Wala was killed, the gang’s name would also skyrocket due to the singer’s popularity.

This is why, a few hours after the murder, Goldy Brar took responsibility.

Immediately, after the Lawrence gang, took responsibility for the killing the spotlight shifted off the Bambiha gang. 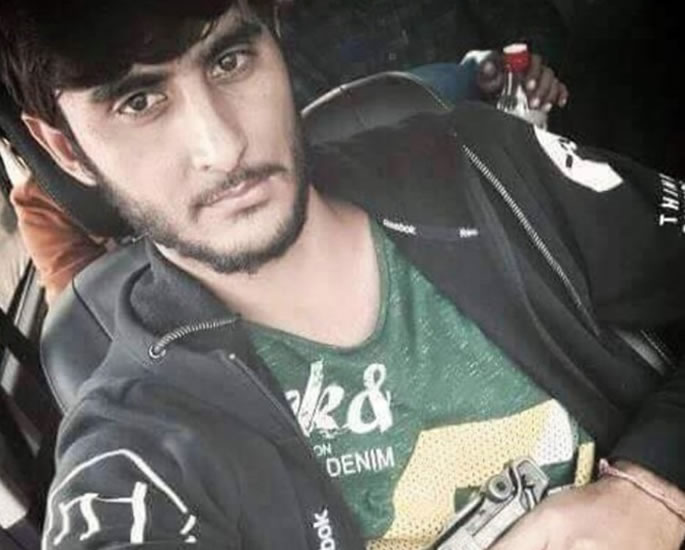 When it comes to the Bambiha gang, the founder of the gang, Davinder Bambiha, whose real name was Davinder Singh Sidhu, was a popular kabaddi player and performed well in his studies.

He came from a farming family in Bambiha Bhai village in the Moga district of Punjab and was also a sharpshooter.

During his studies for a degree in Bachelor of Arts in 2010, he was connected to a murder case related to a village scuffle between two groups.

After his arrest, he was sent to jail where he came in contact with several gangsters.

Then after escaping from jail, Davinder formed the Bambiha gang aged 21.

Bambiha’s name cropped up in over six murder cases. He used social media to update his criminal activities and even challenged the Punjab Police several times.

The gang leader was booked under the provisions of the Arms Act for attempted murder, looting and other relevant crimes. He was one of the most wanted gangsters in the state of Punjab from 2012 until his death during in a police encounter in September 2016.

Despite his demise, the gang continued and is still active with many members abroad, locally and some imprisoned in Punjab jails. They are running the gang and updating social media with activities.

Key names associated with running the Bambhia gang are Armenia-based Lucky Gaurav Patial, who was in jail in the country, and Sukhpreet Singh Budah, a native of Kussa village in Moga district, who is also in Sangrur jail.

Police sources that the rivalry between the Lawrence Bishnoi and Bambiha gangs has led to several killings of respective members including singers who are engaged in a battle of supremacy in the Punjabi music industry.

In a social media post, the Bambiha gang said that Lawrence Bishnoi and Goldy Brar shouldn’t have killed Moose Wala. They said that they have no connection with Moose Wala but since his name was attached to them, they will avenge his murder.

With Lawrence Bishnoi revealing more information to Punjab police during the interrogations, it’s certain that the gang warfare is not going to calm down but is likely to increase between the two core rivals despite the killing of Sidhu Moose Wala.

Amit enjoys creative challenges and uses writing as a tool for revelation. He has major interest in news, current affairs, trends and cinema. He likes the quote: "Nothing in fine print is ever good news."
When Hashim Baba received an ‘Offer’ to Kill Sidhu Moose Wala
Singer Daler Mehndi jailed for Human Trafficking Case