The iPhone 7’s announcement is mere months away. DESIblitz looks at the latest proof of concept anticipating the smartphone’s new features.

A bezel-free smartphone would have a big impact on design and functionality.

A new proof of concept video has shown is believed to be a close approximation of Apple’s iPhone 7.

According to German website iphone-tricks.com, it will take the design of the Samsung Galaxy S6 Edge to its logical conclusion.

A borderless device would increase the screen size without making the device larger, and replace the iPhone’s physical home button with a Touch ID sensor.

This new button would allow for a much great range of actions via a range of gestures.

One such example is swiping down to switch between applications before swiping up to launch it from the lock screen.

Another potential feature of the Touch ID sensor would be as an easier way to go back on applications by swiping right. 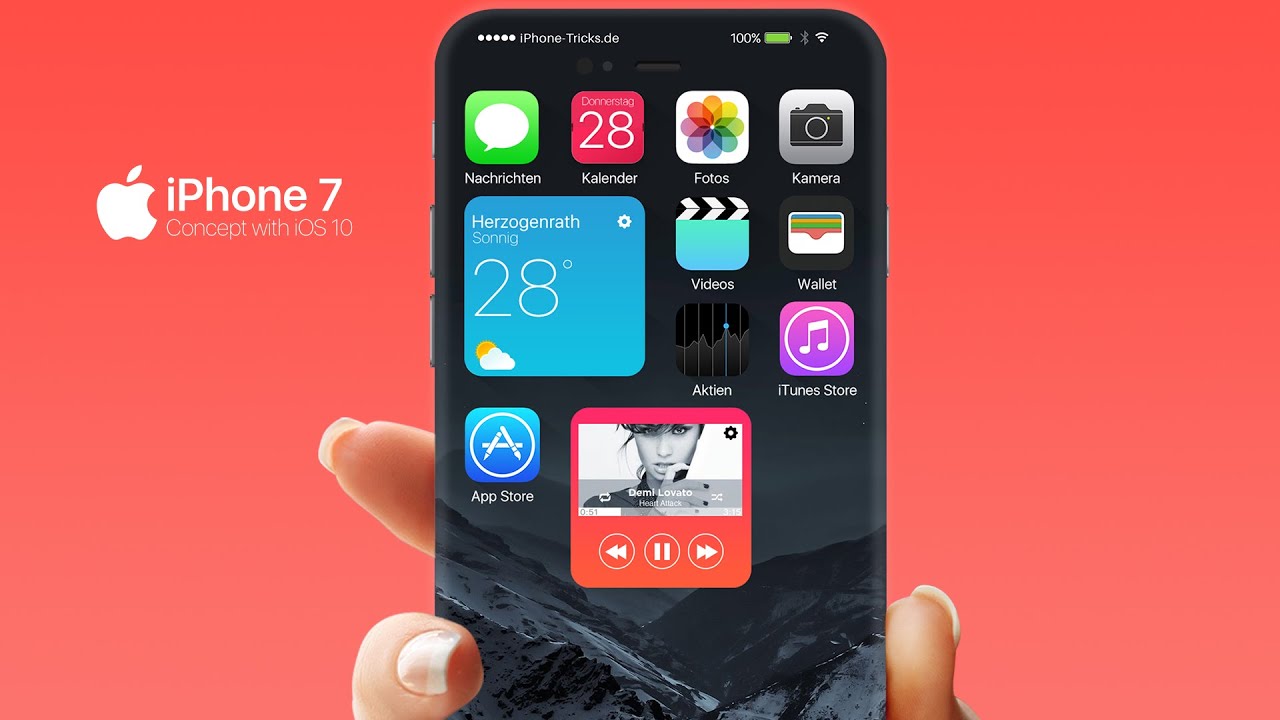 The new iOS 10 would also include some new features within the device.

Expandable application buttons would allow a simple gesture to bring up a small amount of information contained within the app without loading it.

On the hardware side, the German site also anticipates the new device will be utilising the new USB-C connector to allow for faster charging and transfer of data.

As this is a proof of concept based on rumours, it is difficult to say how much of these new features will actually make it into the final product. 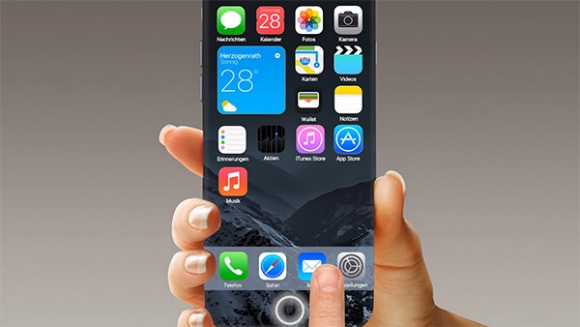 USB-C connectivity is highly likely, given the new format’s ubiquity in tech circles recently. Some of the new gesture controls are also fairly likely to make the final cut.

Apple have always been keen to avoid cluttering their technology with unnecessary features, as evidenced by their plans to remove the 3.5mm headphone jack from new models.

As such, the removal of the home button in favour of more screen space would make sense.

The big feature of the proof of concept, the completely borderless screen, is the wildcard that might not be a reality for the iPhone 7.

If it does turn out to be true, a bezel-free smartphone would have a big impact in terms of design and functionality.

Apple will likely announce the iPhone 7 in the next few months, and it will be exciting to see how accurate iphone-tricks.com have been with their proof of concept.