According to the Punjab and Haryana High Court, safe houses should be available for runaway couples who marry against their families’ wishes.

"non-acceptability of inter-caste marriage is a social problem"

India’s Punjab and Haryana High Court has put forward a suggestion for safe houses to be available for runaway couples.

The bench of Justice Avneesh Jhinghan made the suggestion while hearing the case of a runaway couple seeking protection.

According to the HC, the safe houses would be in the districts of Punjab, Haryana and Union Territory Chandigarh.

The safe houses would provide protection for couples who marry against the wishes of their family.

Speaking of the suggestion for safe houses, Justice Jhinghan said:

“A number of such petitions are being filed by relatives who performed marriage against the wishes of their parents and relatives.

“This court is also being approached by couples stating to be in a live-in relationship…The non-acceptability of inter-caste marriage is a social problem which needs to be dealt at multifarious levels.

“The inter-caste is not the only reason for non-acceptability of marriage, there are numerous other socio-economic reasons acting as hurdles for young couples selecting life partners of their choice.”

Justice Jhinghan went on to state that couples who are under threat for their marriage choices have to travel to the HC to undergo formalities and file a petition, which he believes exposes them to further threats.

Therefore, the Justice suggests that safe houses should be available in each district of both states of Punjab and Haryana. 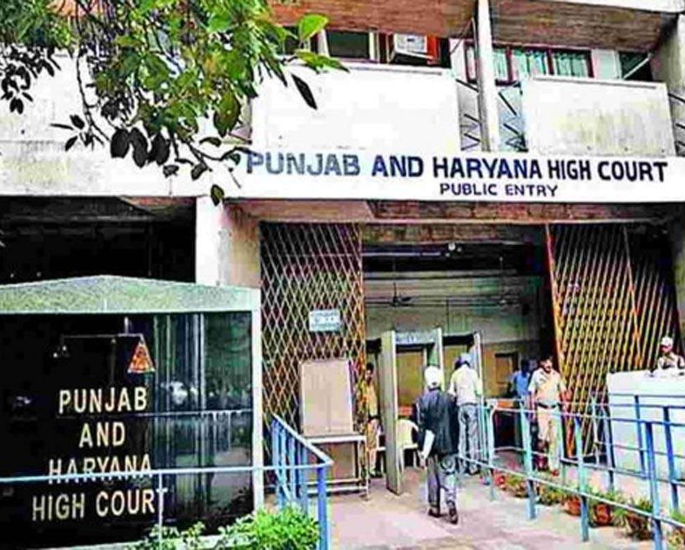 Therefore, couples will not have to put themselves in danger to travel.

“A website or an online module should be provided for such like couples to raise their grievances without being physically present.”

“Providing a 24×7 help desk at tehsil level for filing of such representations by aggrieved persons or through someone can be of great help.

“An existing cell in police department can be deputed or a new cell can be created which can deal with the representation in a time-bound manner, in any case not beyond 48 hours.

“It can also be ensured by authorities that in case a request is made by the couples during the period of consideration of the representation, they be provided shelter in a safe house.”

Justice Jhinghan’s suggestion was met with a positive response from the advocate generals for Punjab and Haryana. The senior standing counsel for Chandigarh is also in agreement.

Speaking of a mutual agreement, the bench said:

“It is assured that all three of them along with member secretaries of State Legal Services Authorities can sit together, get inputs and try to find a practically workable mechanism to solve the issue.”

The bench is seeking a report on the implementation of safe houses before Monday, March 22, 2021.

The bench has also asked for Punjab and Haryana’s additional chief secretaries and director generals of police to assist and co-operate while they consider the issue.